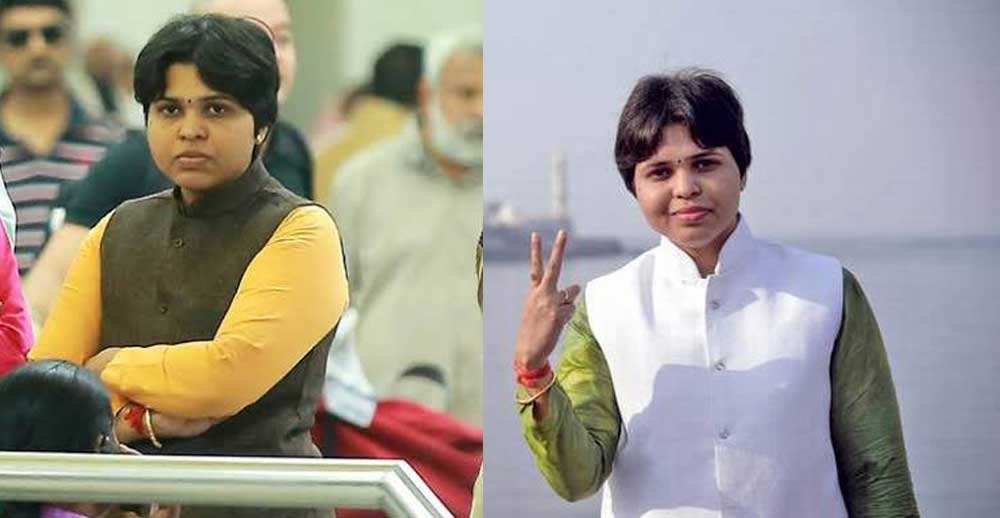 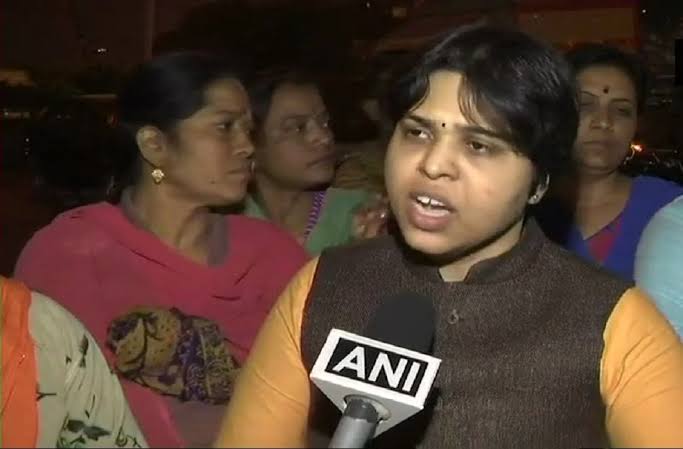 There was an argument between them and Bindu Ammini. There was also a chili spray attack to the point. However, Tripti Desai and Bhumata members are staying at the Kochi City Police Commissioner’s office. State government writes that Sabarimala Darshan is his right and cannot go to Sabarimala They 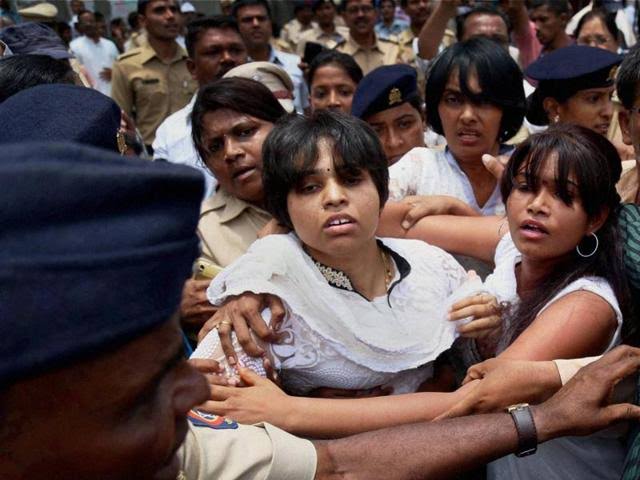 want to clarify why they cannot return, or to facilitate the Sabarimala darshan. Tripti Desai had come to Kerala after the Supreme Court verdict allowing youth entry in Sabarimala.

However, they were backing away after massive protests by organizations including the Sabarimala Karma Samiti. Tripti Desai returned home after being unable to get out of the Nedumbassery airport in Kochi. The same time last year, a van protested at Sabarimala They were. The court has issued a 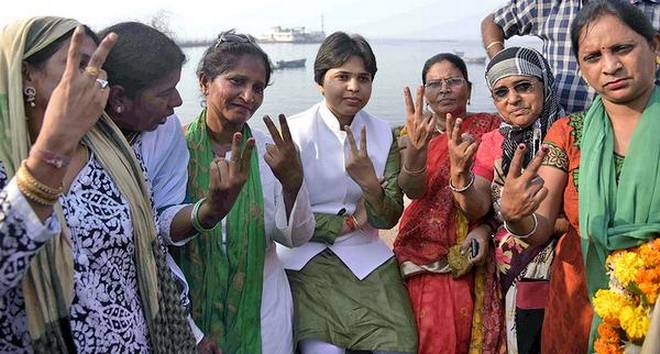 notification that no protection would be provided to young girls coming to Sabarimala this year. But Desai is determined to keep the Sabarimala darshan, no matter what happens.