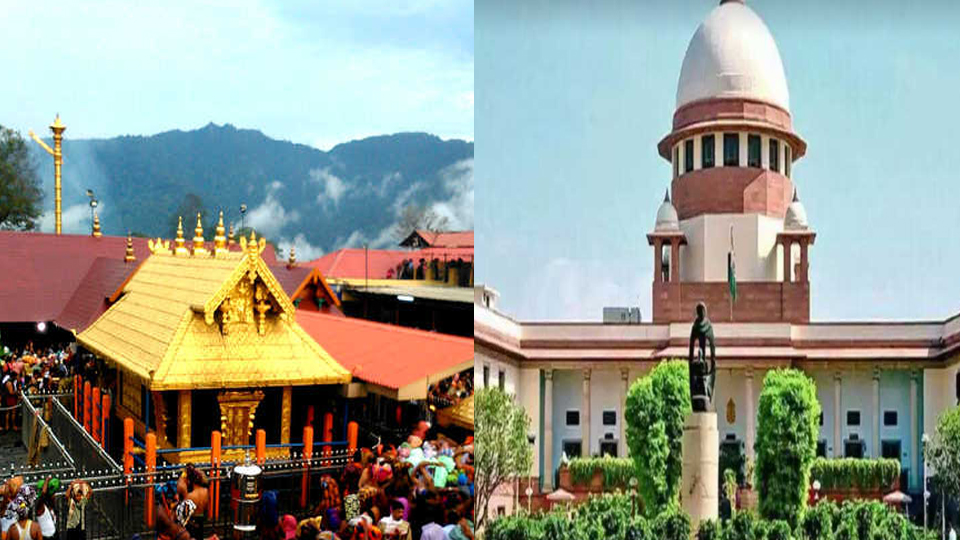 Sabarimala minister Kandar Rajeev has said that the Supreme Court verdict issued by the apex court on the issue of reconsideration petition fils AGAINST Sabarimala youth entry is hopeful. We respect the Supreme Court. The verdict is hopeful and auspicious. Kandir Rajeev responded by saying that the verdict has come to give confidence to the believers. And also he added that the stay of the youth entrance, it is clear that it is best to leave the believers on their way. Earlier, Sabarimala appointed Superintendent Sudhir Namboodiri had said that there is hope for a fair ruling in Sabarimala. 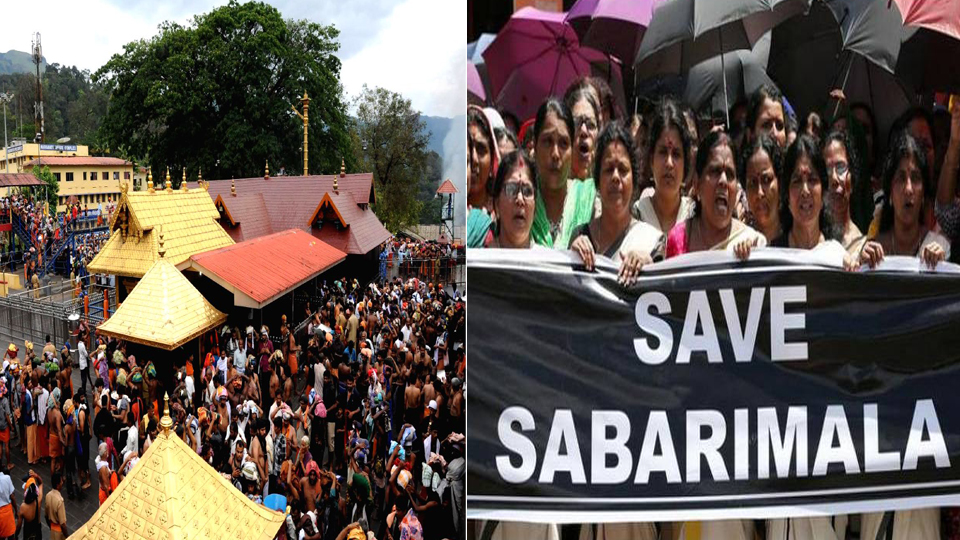 The Supreme Court today referred to a larger bench the petitions seeking review of the apex court’s 2018 judgment allowing entry of women between the ages of 10 and 50 into the Sabarimala temple. In the verdict, the Supreme Court clarified that the right of women to enter mosques and that of Parsi women to enter fire temple are also connected matters. Noting that courts should tread cautiously in matters of religious beliefs, the court referred it to a seven-judge bench. 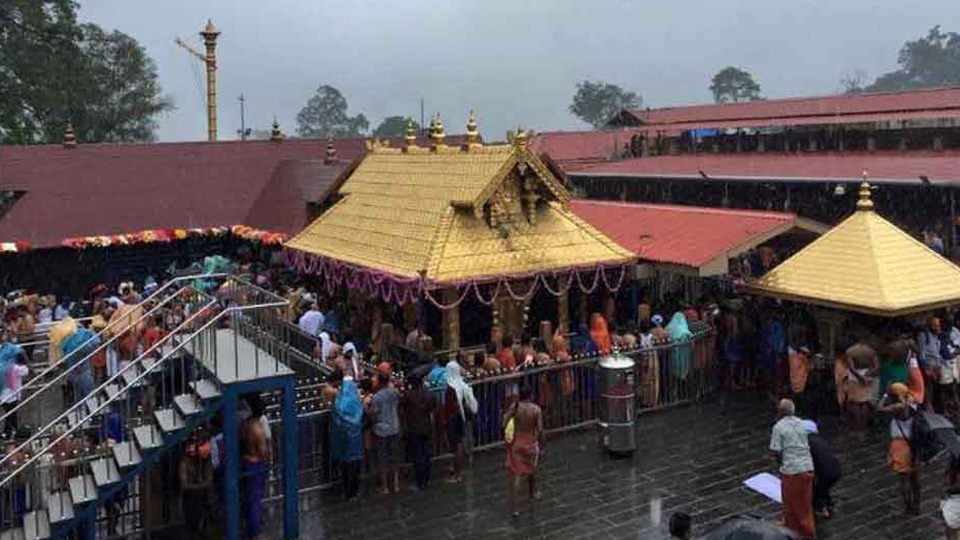 Reading out the judgment, the bench said petitions had “sought to revive the debate about what’s the religion and essential religious practices”. “Individual right to pray at the temple cannot be superior to what is considered as religious by another sect is what petitions have argued,” the court said.
The apex court, by a majority verdict of 4:1, on September 28, 2018, had lifted the ban that prevented women and girls between the age of 10 and 50 from entering the famous Ayyappa shrine in Kerala and had held that this centuries-old Hindu religious practice was illegal and unconstitutional. The verdict comes just two days ahead of the Sabarimala Temple reopening for the two-month-long ‘mandalam’ season from November 16. 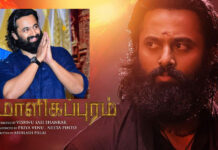 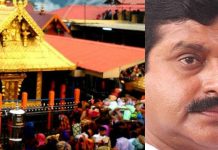