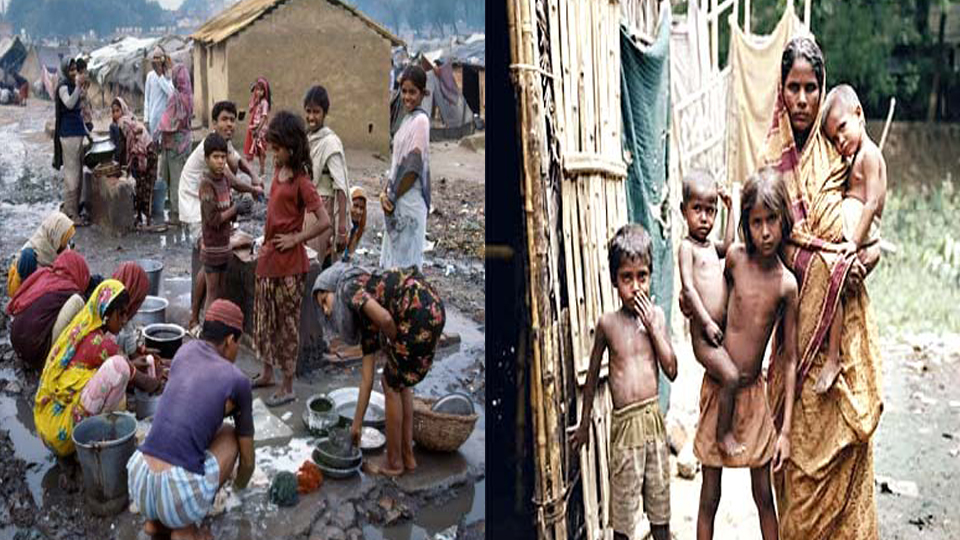 According to the latest survey of the Modi, Sarkar’s report revealed the economy is in crisis. People are not buying food as they used to a few years ago, poverty is increasing fast in rural areas and malnutrition is prevalent among all sections increasing economic woes of the country (under Modi regime), says a report released by National Sample Survey Organisation. 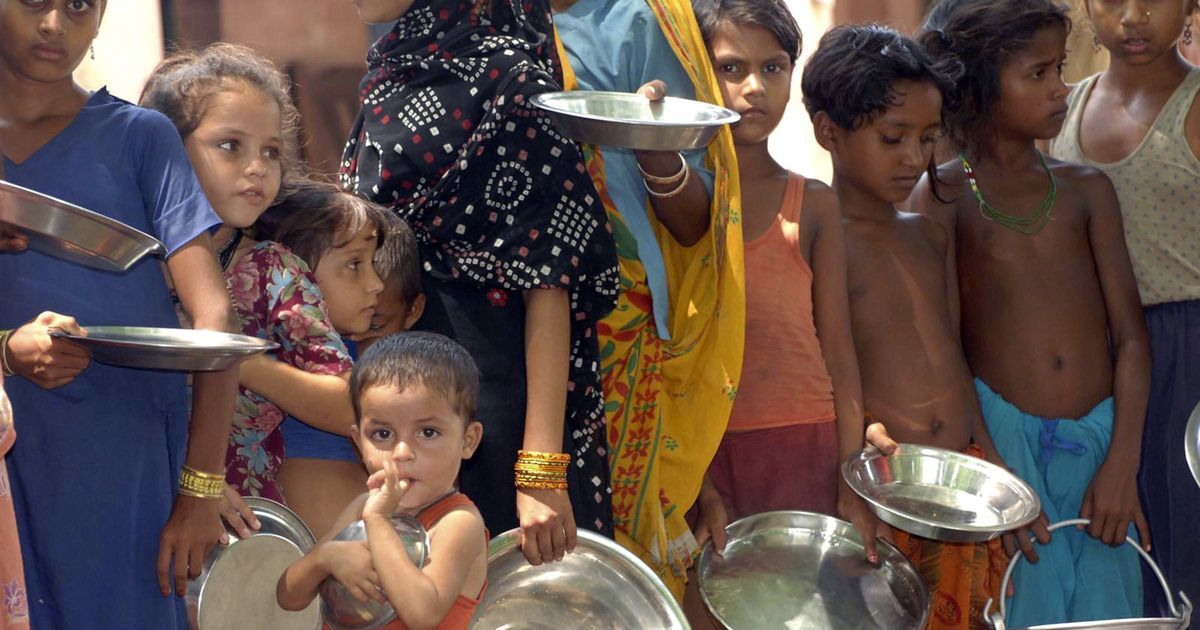 In what is being described as the first stance of the downfall in rural consumption after 40 years, it has been recorded that due to slump in demand, consumer spending in the rural area has declined by around 9 percent in 2017-2018. Data released NSSO revealed that while total expenditure fell by around 9 percent in villages, in cities it rose by merely 2 percent, indicating an overall slump in the economy. Analysts believe that the downfall in rural expenditure is an indication of increasing poverty in rural areas. 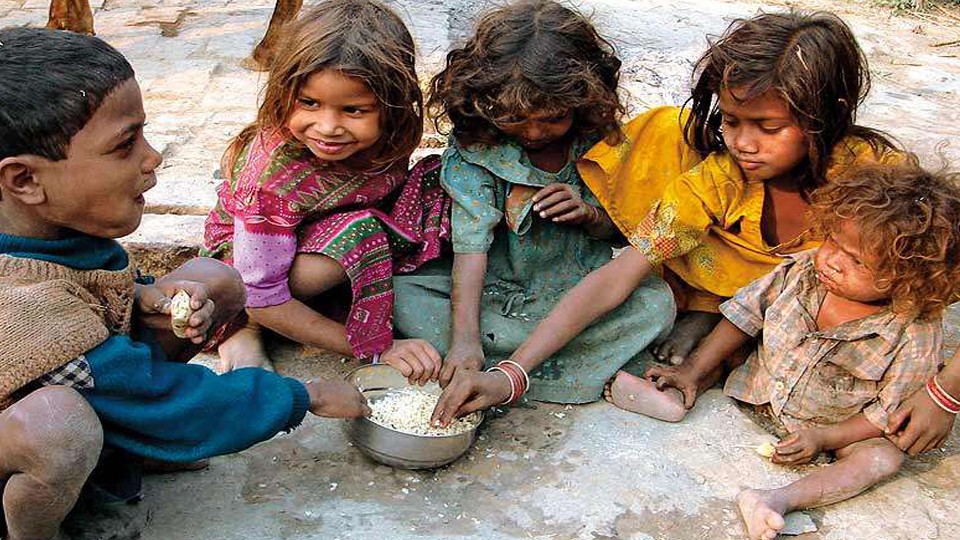 Business Standard has reported that the survey was held between July 2017 and 2018, however, it was withheld because of the “adverse findings”.”On average, rural people spent 580 on a monthly basis on food in 20170-18, almost a 10 percent fall from 643 in 2011-12,” says the report.
According to the survey not only the average spending fell in rural areas but per capita income and food consumption have also gone down.NSSO data shows that for the first time, domestic food consumption had fallen in the 1960s and later almost a decade after in 1972-1973 due to the oil crisis. Analysts believe that the fall in food consumption for the first time in decades implies growing malnutrition in India.
Sign in
Welcome! Log into your account
Forgot your password? Get help
Privacy Policy
Password recovery
Recover your password
A password will be e-mailed to you.