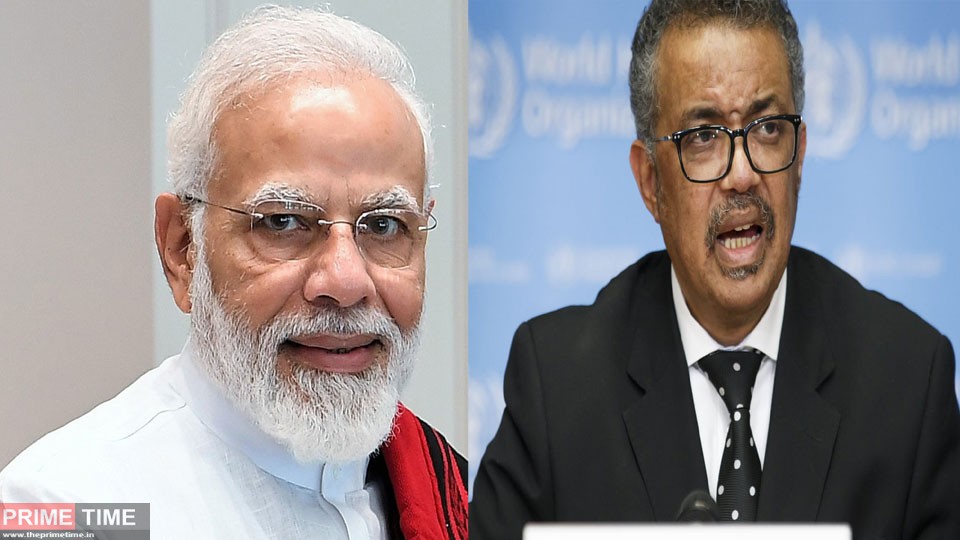 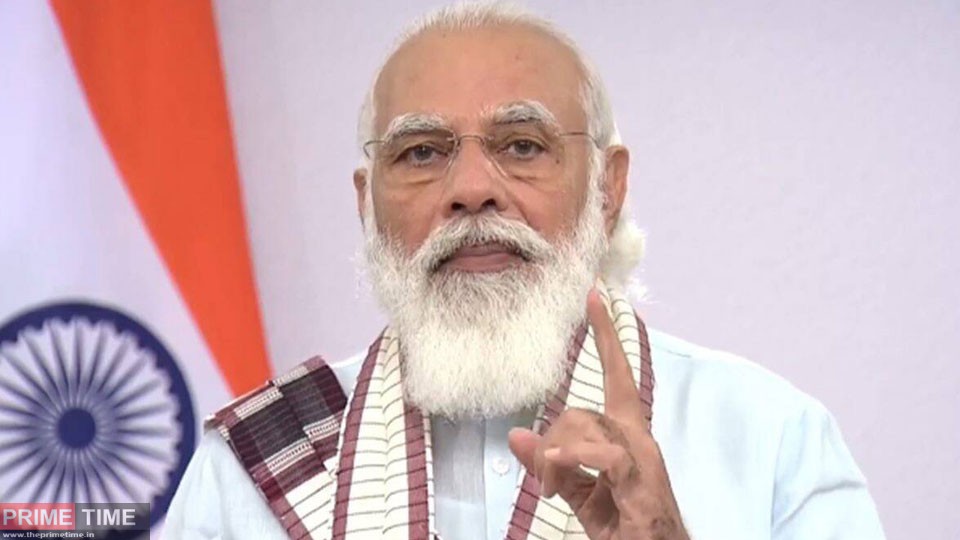 World Health Organization (WHO) chief Tedros Athanom Gebrias praised Kovid’s export of the vaccine to neighboring countries, including Brazil and Morocco. He thanked the country on his Twitter account.

‘Thank you, India, Prime Minister Narendra Modi, for your continued support in the global fight against Kovid. We can prevent this virus only if we share knowledge together. Life and lives can be saved. ‘ World Health Organization head Tedros Athanom Gebrias tweeted.

Thank you #India and Prime Minister @narendramodi for your continued support of the global #COVID19 response. Only if we #ACTogether, including sharing of knowledge, can we stop this virus and save lives and livelihoods. India has developed the vaccine and at the same time exported the vaccine to neighboring countries, including Brazil and Morocco. India also exports the vaccine to South Africa.

Earlier, Brazil thanked India for providing the vaccine. Brazil has claimed that Kovid was given a life sentence to oust him. The president’s tweet begins in Brazilian. Bolzano also used the Hindi words namaskar and dhanyavad to address them. Bolzano also posted a picture on Twitter borrowed from the Ramayana. Hanuman tweeted a picture of himself moving from India to Brazil carrying the Gandhamadana mountain to save Laxman’s life.