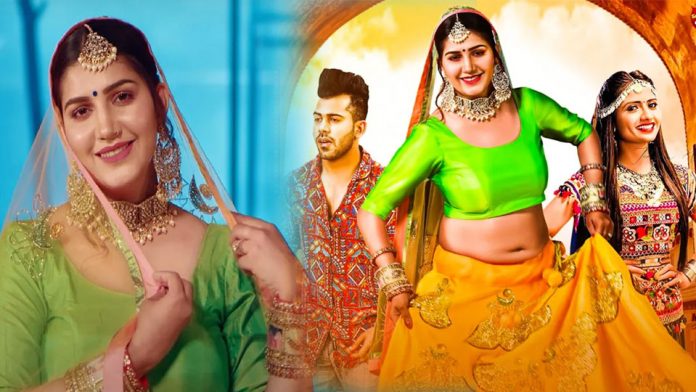 Haryana’s dancing diva Sapna Chaudhary has released many songs one after the other. Now she has brought a new song for her fans. The name of this song is ‘Ghaghra’. With the release of the song, there is a rage among the fans. In a few hours, the video has got more than one lakh views. It has received 123,775 views so far.

Talk about singing, Sapna is wearing a suit and a lehenga in the song and she is demanding to bring her husband to Ghaghra. The song has been given voice by the popular singer of Haryana, Ruchika Jangid. Vivek Raghav is also in the song with Sapna Chaudhary. The lyrics of the song have been written by Pawan Saroha.

Let us know that its teaser, released a few days ago, also created a lot of bangs. People were eagerly waiting for the song since the release of the teaser. Significantly, Sapna Chaudhary recently released a new song Ghungroo. People also liked this song very much. Live tv.