Can you imagine playing games online can make you famous on the social media platform, and it can give you earning too? More than...
Read more
Home Film Waves Movie Review - New Updates
FilmFilm NewsReviews
November 16, 2019 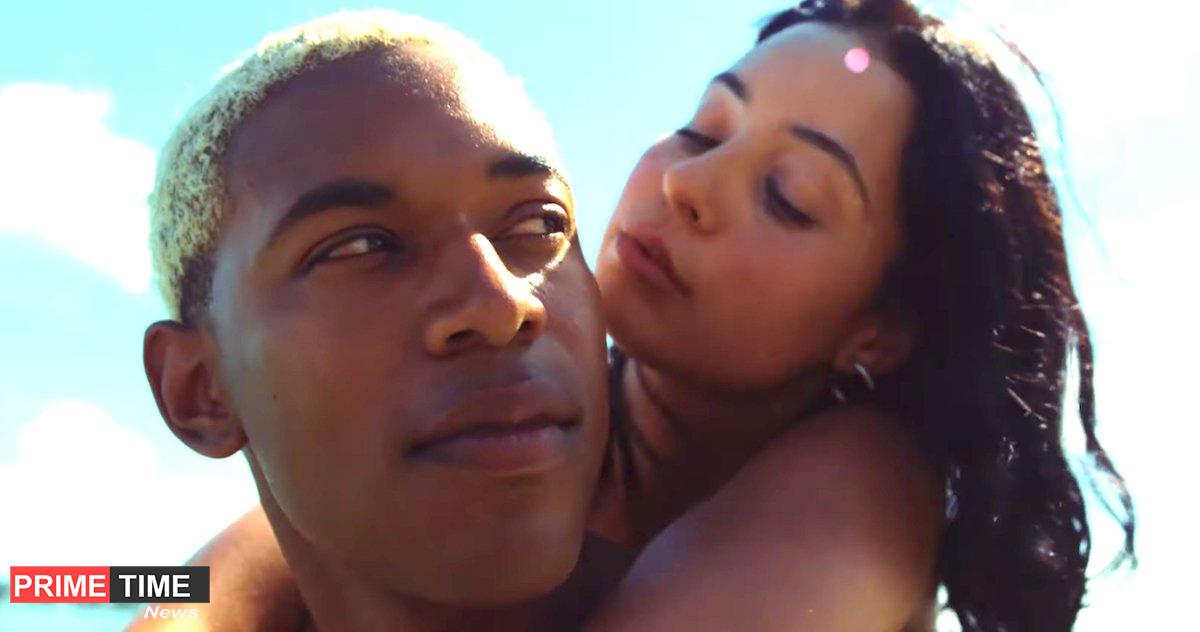 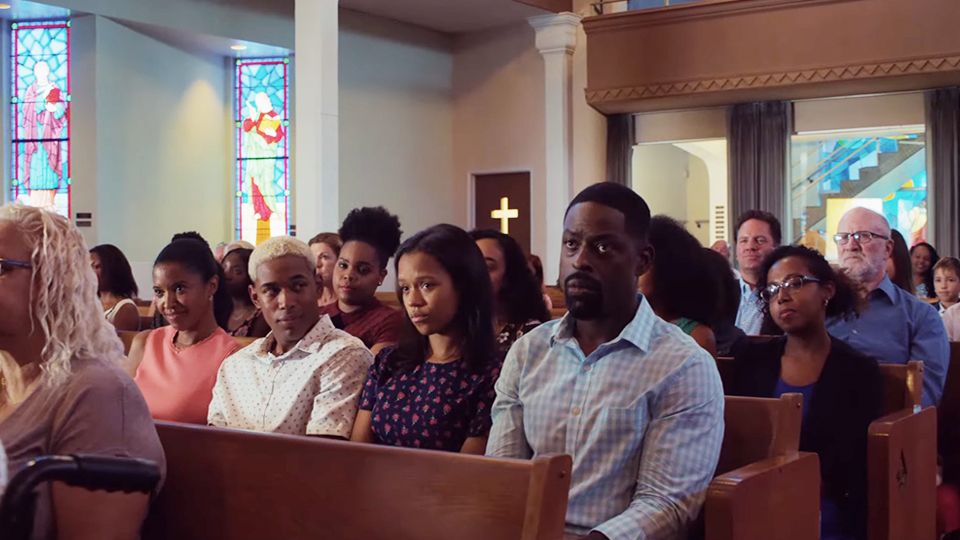 The movie tells a story against the vibrant landscape of South Florida, and featuring an astonishing ensemble of award-winning actors and breakouts alike, Waves traces the epic emotional journey of a suburban African-American family–led by a well-intentioned but domineering father–as they navigate love, forgiveness and coming together in the aftermath of a loss. From acclaimed director Trey Edward Shults, Waves is a heartrending story about the universal capacity for compassion and growth even in the darkest of times. 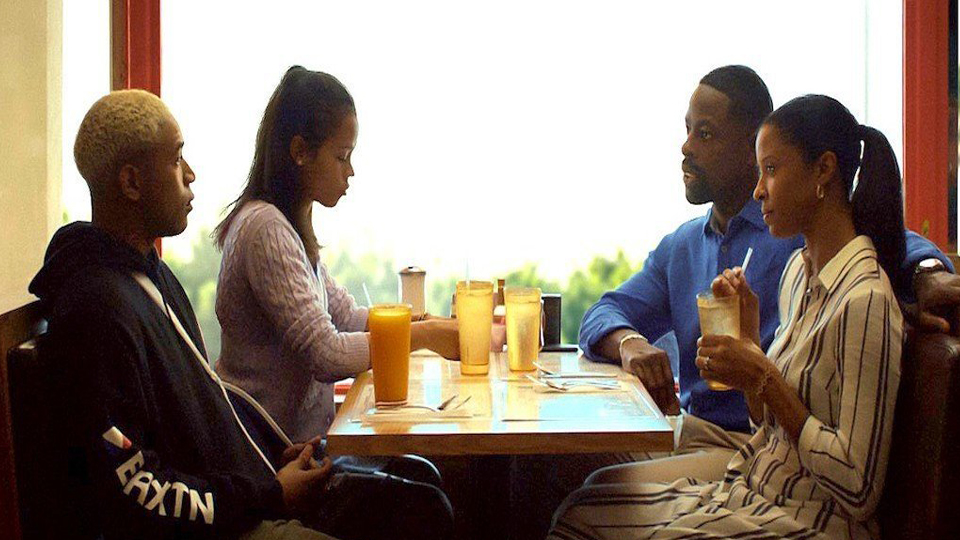 And it ultimately feels like a call for kindness and forgiveness. Even after the one-two punch of “Krisha” and “It Comes at Night,” “Waves” is unexpectedly ambitious and confident, the work of a filmmaker in complete control of his talents and using them to challenge himself. This is a deeper and more profound film than your average character drama, a masterpiece that’s hard to walk away from without checking your own grievances and grief. The ripple effect continues. 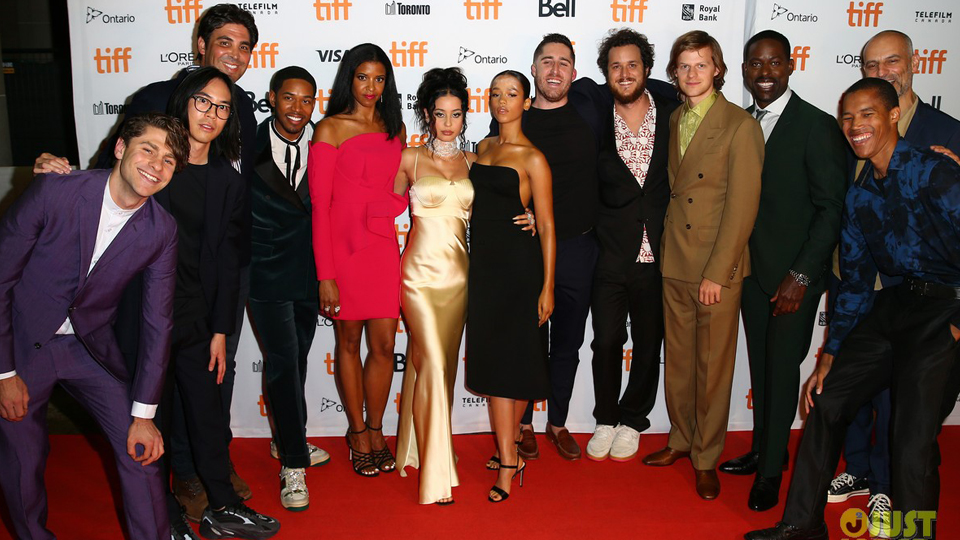 The movie was total rated as 87% by the Rotten Tomatoes.”Waves” is a patient, long film, but Shults pays off that patience with the final half-hour, which contains the kind of emotional moments that would feel manipulative and melodramatic in a lesser work but resonate here because of how much we know about these characters.

Pooja Hegde is one of the top most wanted Actress in the list of Telugu heroines at present. She  bagged an awesome...
Read more

Sonakshi Sinha is one of the courageous women of Bollywood. Often, the star's remarks have prompted an assortment of conversations in his own opinion. But the...
Read more