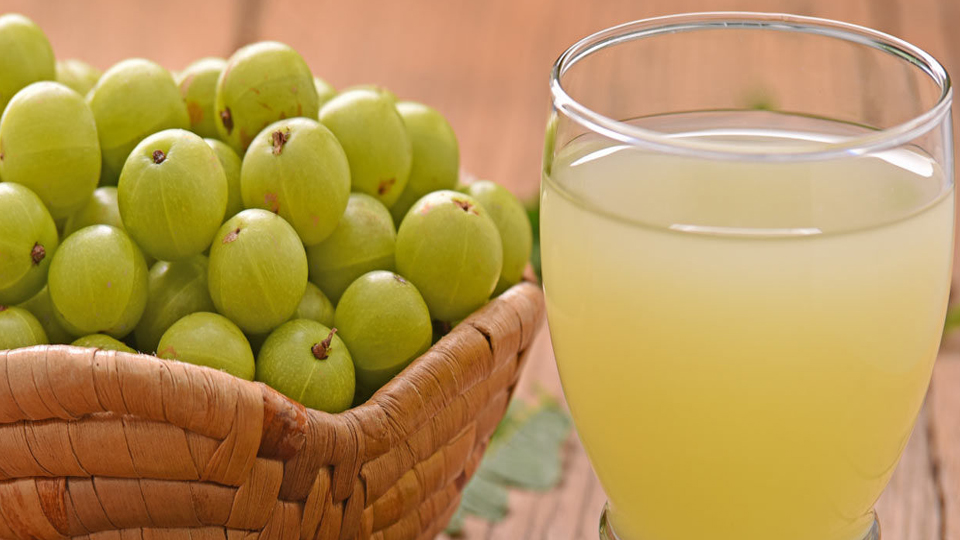 Amla juice has a number of beauty benefits as well. The light green berry is extremely rich in Vitamin C. The concentration of ascorbic acid or vitamin C present in amla, and by extension amla juice, by far exceeds the concentration of the vitamin in citrus fruits like lemons and oranges and even guavas. Vitamin C is an essential vitamin for winters, as it helps the body keep cold, cough and illnesses away. But the beauty benefits of drinking amla juice are no less. Let’s look at how drinking amla juice can be your key to maintaining healthy hair and skin this winter.

Indian gooseberry, like all the rest of the berries, is chock-full of inflammation-fighting antioxidants, which are essential for healthy skin texture. During winters, the skin tends to lose its natural oils and elasticity. Drinking amla juice can help you regain the plumpness and elasticity, as the incredible amount of vitamin C in it, promotes collagen production in the skin.

The skin on your scalp tends to turn flaky during winters, due to the loss of natural oils in them. Due to the presence of Vitamin C, amla juice helps keep dandruff and dry scalp at bay, thus promoting hair healthy during winters. Additionally, amla juice may help flush out toxins from the system, thus helping in maintaining healthy skin and hair.

Make sure you only opt for organic amla juice, instead of processed or preservative-laden amla juice. Make sure you read the label at the back of your pack of amla juice, to ensure that it doesn’t contain hidden sugars or artificial flavoring.

If you are on a strict diet to lose your weight, then don’t miss this diet plan( Video)

That call is a lot of fun .. Sexy clothes and makeup I was never satisfied; says Riya Sen 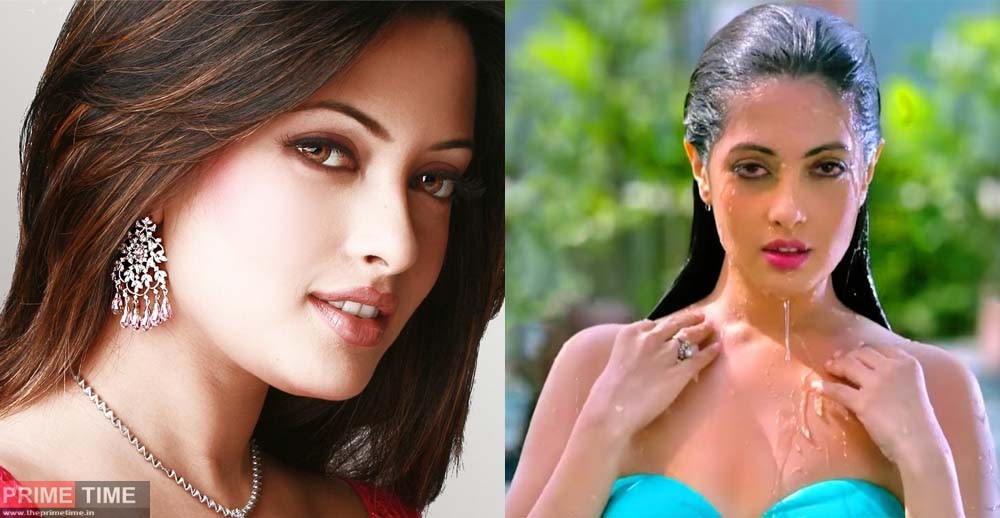 Riya Sen made her acting debut in the Tamil romantic drama Taj Mahal in the year 19999. The film was directed by Bharathiraja. The actress went on to act in Hindi too. Rhea Sen has acted in films like Style, Junker Beats, etc.

The actress said she was embarrassed by the sexual violence she faced at an early age and that was why she stopped acting in Hindi films. Rhea Sen came to the screen from a family of filmmakers that included her grandmother Suchitra Sen, mother Moon Sen and sister Raima Sen. In 1998 when she was just sixteen years old, Riya made her debut in the hit music video Falguni Pathak’s song, Yat Piya ki Anne Lagi.

When I was in Bollywood, I wanted to be sexy, wear matching outfits, put on makeup. But I wasn’t satisfied with it. The 39-year-old actress says the labels, like sexy, bold, are frightening her. If we get a tag with our name on it, it is scary to live with it. While attending school, he got a tag called ‘sexy’. So there was always a lot of pressure to prepare well, ”says Rhea. 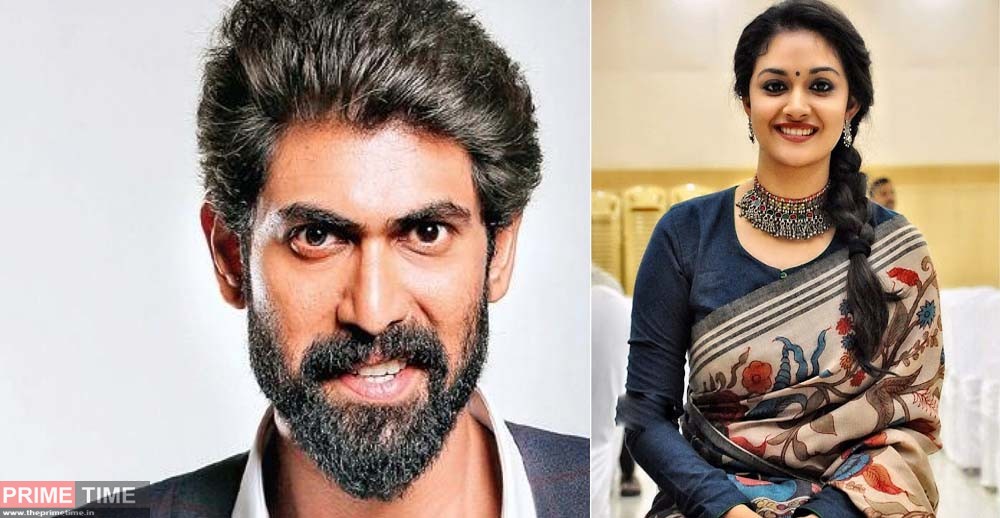 Rana Daggubati a Telugu actor, recently watched Keerthy Suresh’s Penguin and was all praises for it. He appreciated Keerthy’s performance in particular. The film began streaming on Amazon Prime on July 19.

Rana wrote on her Instagram, “This amazing film was spotted over the weekend. Congratulations to the entire team. Kudos is alive and well, and she has proven herself to be a great performer.”

Caught up on this amazing film over the weekend; kudos to the entire team of Penguin. @keerthysureshofficial has lived and breathed this character that is much older than her and has yet again proved her finesse as an outstanding performer. Do not miss it! @primevideoin #PenguinOnPrime @eashvar_karthic @ksubbaraj

Recently actress Rashmika Mandana was also seen praising Keerthi’s performance. The film is directed by Ishwar Karthik. Released on Amazon Prime Video on June 19, the film is being released in Tamil and Malayalam. The film is produced by Stone Bunch Films owned by Karthik Subbaraj. Music is composed by Santhosh Narayanan. 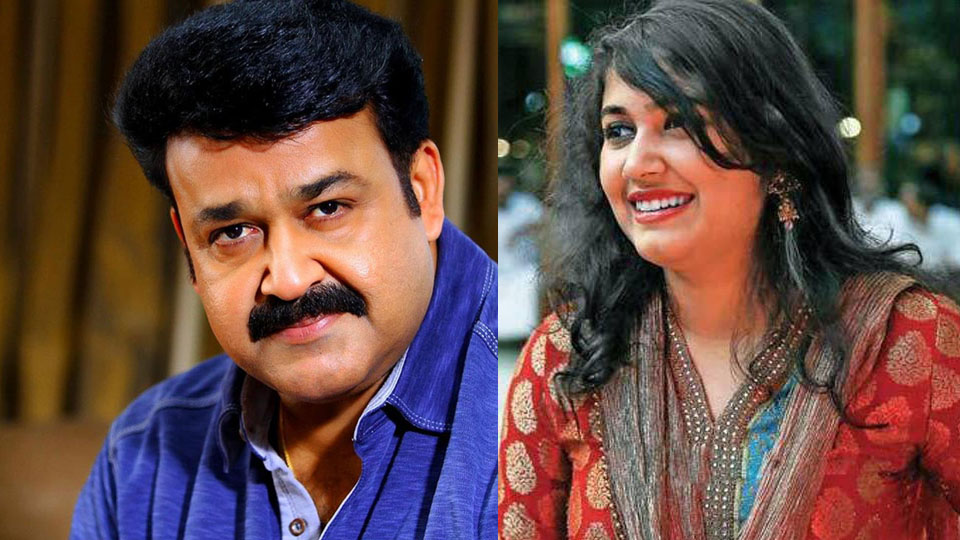 Mohanlal’s daughter Vismaya is not fond of acting. The world of writing and writing is fascinating. She is also interested in Thai martial arts.

Though Pranav had followed in his father’s footsteps, he wanted to stay away from the screen. Wonderland is rarely seen in public ceremonies and family photos. Wisdom is on the path of writing. Vismaya is trying to publish a book with poems and paintings written by him. The book is titled Grains of Stardust.

Thailand is amazing now. But Pranav is staying at home in Chennai with his father and mother. Recently, Mohanlal celebrated his 60th birthday. The birthday party of Mohanlal was not a surprise. But the father wished him a happy birthday via social media. Wonderful wrote that Happy 60th Birthday Father Loves Chocolate Cake.