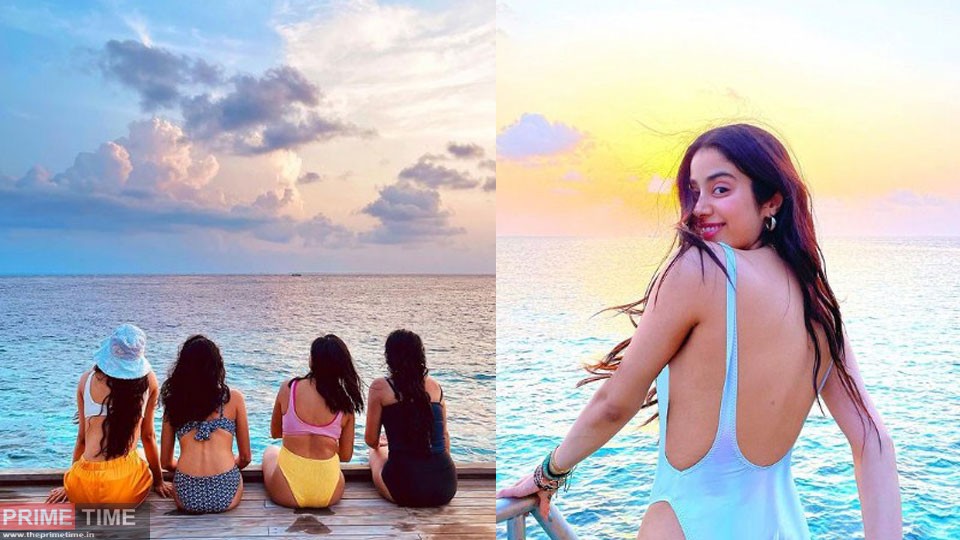 Bollywood’s beautiful actress Janhvi Kapoor is having fun in Maldives these days. Jahnavi has recently shared some pictures on social media, which has been well liked by the fans. Meanwhile, some more new photos of Jahnavi have appeared, in which she is seen with her girl gang.

Jahnavi, who is having fun with Girl Gang, is
actually seen in Jahnavi Kapoor’s latest photos with three more friends. In one photo, where all four are seen staring at the sea, in the other photo, all four are trying to write LAME with their fingers. This thing is also mentioned in the caption by Jahnavi.

Jahnavi’s monocony style
Remind that before this, Jahnavi had recently shared pictures wearing monocony on social media, which went viral on sight. This bold style of Jahnavi from Cute was very appealing to the fans. Along with the fans, many stars also praised Jahnavi through the comments.

Maldives became a hangout of fun.
Remember that in the last few days many stars have come to visit Maldives. In such a situation, it would not be wrong to say that Maldives is becoming a new haunt of Bollywood celebs’ fun. These stars include Dia Mirza, Bipasha Basu-Karan Singh Grover, Shilpa Shetty, Sara Ali Khan, Neha Dhupia, Shraddha Kapoor.

Jahnavi’s Karia
Tell us that Jahnavi Kapoor was recently seen in the film Roohi. The film featured Rajkumar Rao and Varun Sharma in the lead roles along with Jahnavi. Jahnavi was earlier seen in Rohani’s film Gunjan Saxena: The Kargil Girl. While there, remind that Jahnavi will soon be seen opposite Karthik Aryan in Dostana 2. Apart from Dostana, Jahnavi’s account also includes Good Luck Jerry. Its shoot has been completed recently. At the same time, along with these two films, Jahnavi also has Karan Johar’s throne.

Jahnavi Kapoor returned from Maldives, why did he post ‘I am sorry’ after posting pictures of vacation 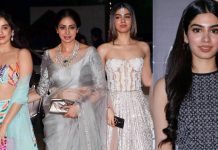 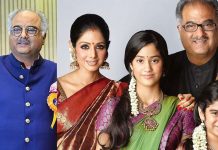 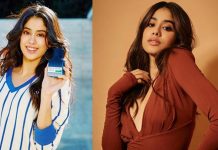 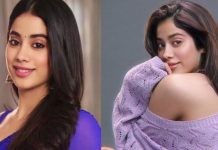