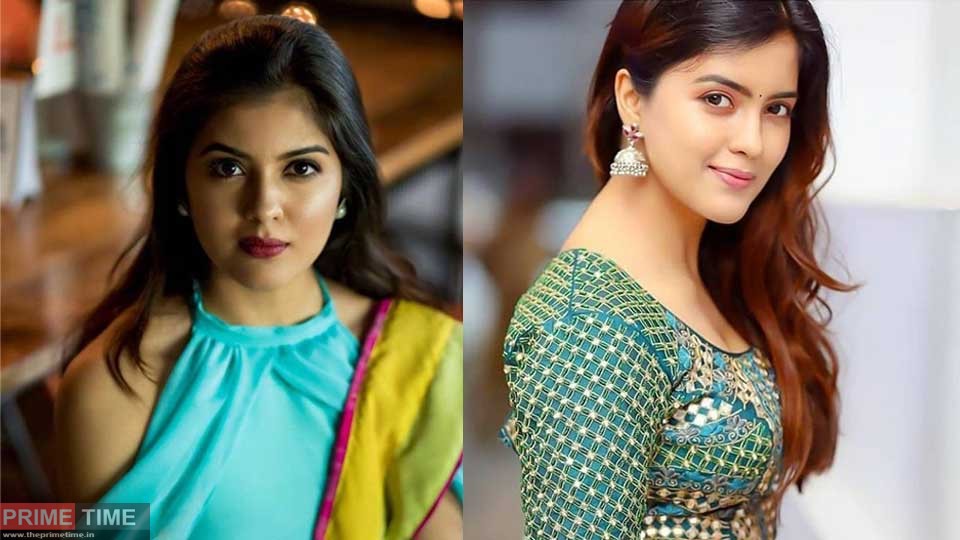 Amritha Aiyer is an Indian film actress who appears in Tamil and Telugu and Malayalam films. She is known for her roles in the films Bigil and Padaiveeran.

She was born in Bengaluru, Karnataka and received a Bachelor of Commerce degree from St. Joseph’s College of Commerce. She then became a model.

Amritha made her Tamil film debut with Padaiveeran, where she played the role of Malar. In response to her role, a reviewer of the film from The Hindu stated that “Amritha fits in her role aptly”.She later played one of the female leads opposite Vijay Antony in Kaali.

She played a role of Thendral, the Tamil Nadu football team captain in Atlee’s Bigil. Aiyer is making her Kannada debut alongside Vinay Rajkumar in Gramayana.

“I always enjoy eating outside. However, during this lockdown it was very difficult to get the food I was craving! Surprisingly @tataqfoods came to my rescue. It’s ready to eat in 60 seconds, super safe and delicious. I enjoyed every bit of it and you should too. Use my code “AT10” to avail 10% off on grofers”

The video is the advertisement of the new food app Tataqfoods.but the video are went viral in social media.