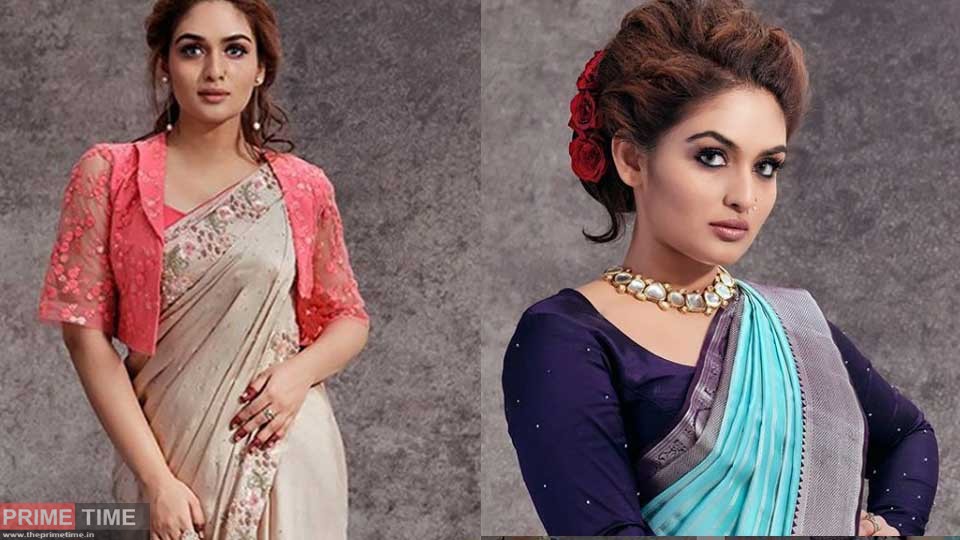 Prayaga Rose Martin is an Indian film actress from Kerala, who predominantly works in Malayalam cinema. She debuted as a child actor in Sagar Alias Jacky Reloaded in 2009. She rose to prominence after the Tamil film Pisaasu, which garnered her recognition. 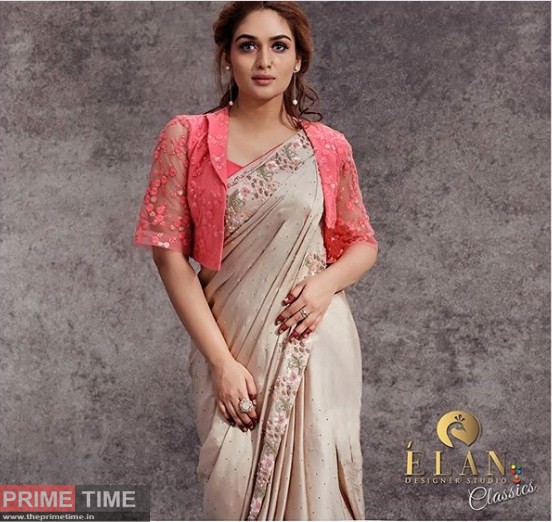 The actress are new model of the famous ‘Elan Designer Studio”.The photo are viralin social media. 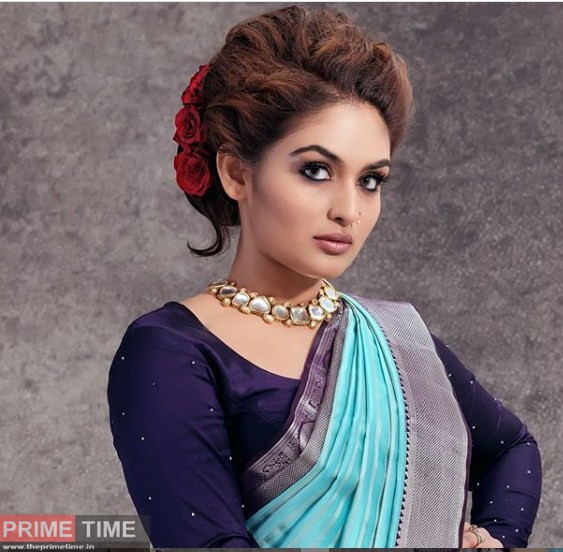 She signed for a film titled Cartoon opposite Fahadh Faasil, but it did not materialise. In 2016, she signed for three Malayalam films.Prayaga’s role as Parvathy in Oru Murai Vanthu Parthaya opposite Unni Mukundan got appreciation 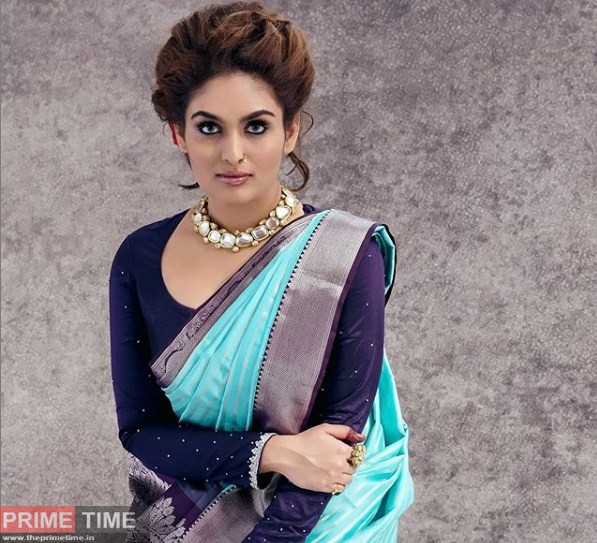 Later in 2016, she replaced Madonna Sebastian in Siddhique’s Fukri. In late 2016, she played the female lead opposite Dileep in the political thriller Ramaleela, and also starred in P. T. Kunjumohammed’s Vishwasapoorvam Mansoor.

Prayaga at Fort Kochi with the Police at midnight !! Social media in search of the matter

Prayaga Martin’s Valentine’s Day special dress is all about love !!