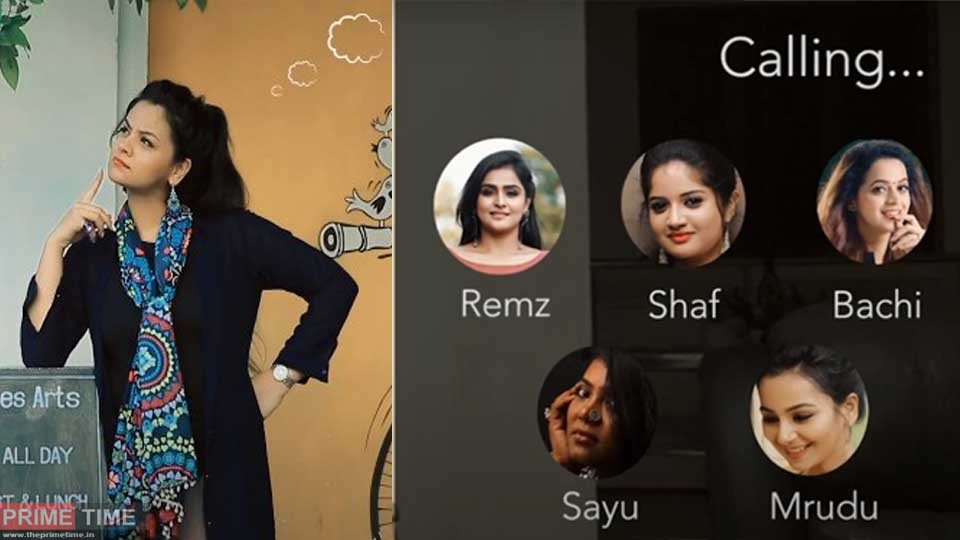 Shilpa Bala is a Mollywood actress from Kasargode district. Her father is Balagopal, a Bank employee and her mother’s name is Induleka, she even has a sister named Shweta.

Shilpa was raised in Dubai, and she got her primary as well as secondary education at Indian High School, Dubai. 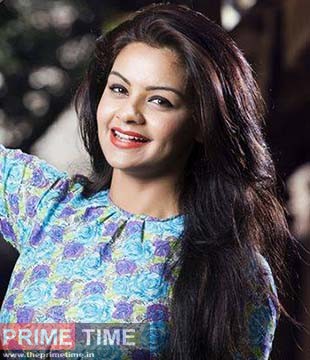 Shilpa proved her versatility by also being good at mono acting, public speaking.Shilpa Bala started her career in Television channels. Shilpa Bala,entered the film industry in the year 2009 through the movie “Orkkukka Vallapozhum”, the directorial debut of Sohanlal. She was the heroine and had to play the double role.

Shilpa has said in an interview that it was a herculean task to act in this movie.The director Sohanlal has commented that Shilpa is 100% committed and dedicated. Another Malayalam movie was ‘’Chemistry” in the year 2009, directed by Viji Thampi was a story of a high school student.

Later she does many movies in her career and became favouites to all the movie lovers.Now actress is decide to make another turning point in her life through a Youtube channel.

“Your’s Truly ShilpaBala” is her first youtube channel,and the channel are launched on [email protected]:00.The channel are getting huge acceptance from the fans and lovers.

She is popular for anchoring ‘Comedy Express’ in Asianet. In an interview, She says that he role of an anchor has helped in building up confidence and has given her a different view of the world. 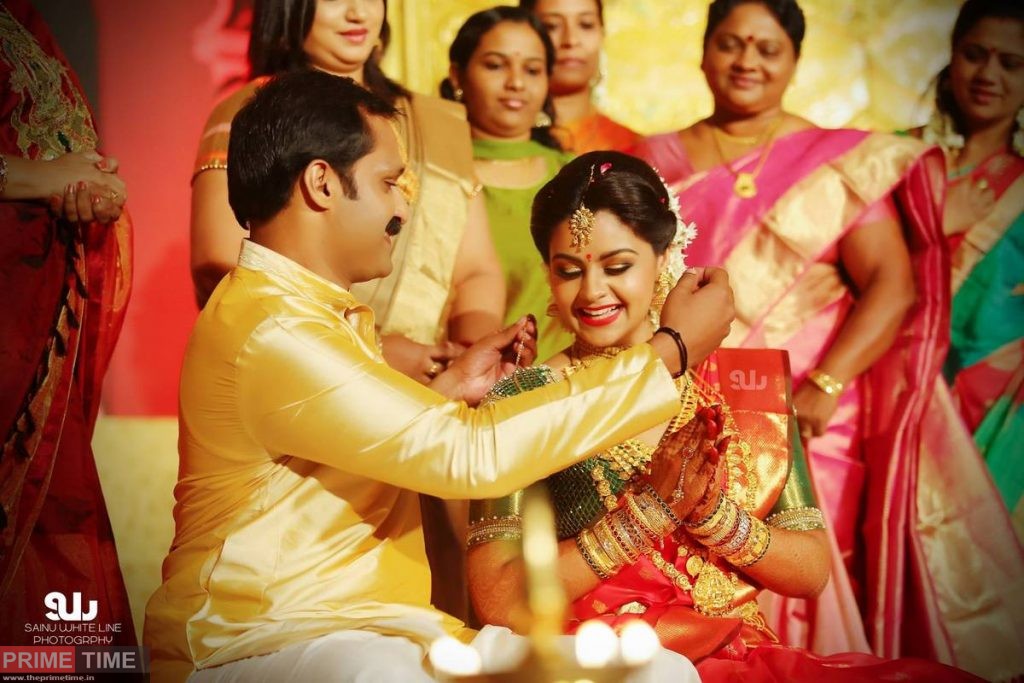 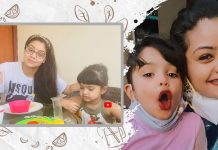 Shilpa Bala’s new video with her daughter is out, Watch now