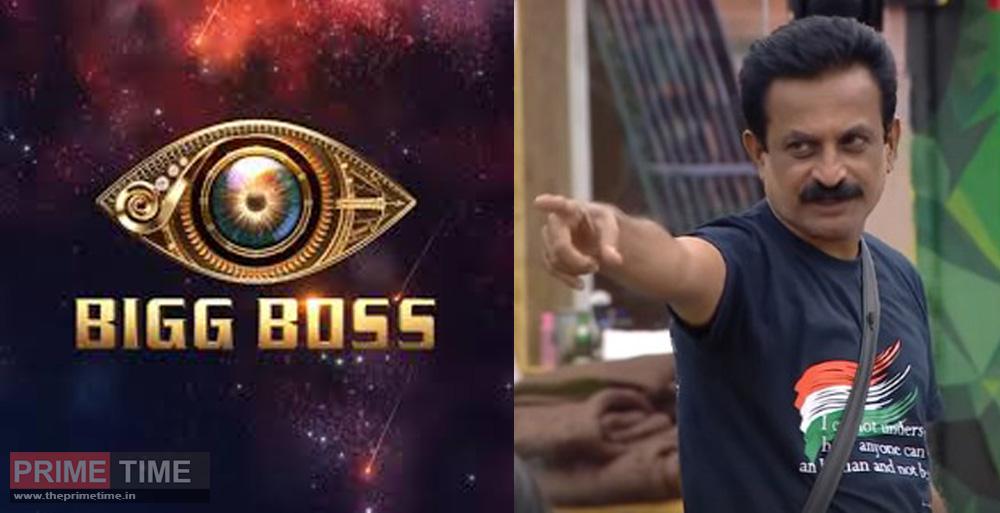 Bigg Boss Season 2 has hit three days. When you look at the 17 contestants, it is Dr. Rajit Kumar. A Malayalee who has seen him on television for a long time will probably not understand him. Because he came to Bigg Boss after a big makeover.

An open-air version of Rejith Kumar has upset everyone at Bigg Boss House. The story of Rejit’s story is that when his wife was abortion, he took his wife to his mother and got married in the family. On the first day, Ritu Kumar had said that he was a ‘chronic bachelor’. Neither has seemed credible. He has also revealed that his wife and child have died in another childbirth. Fukru had gone to Righette alone to explain the matter. However, the stories he tells are many.  Manju, Arya and Veena have criticized Rejith Kumar in a strong language.

I can never accept the heinous act of Rajith Kumar, Diya Sana