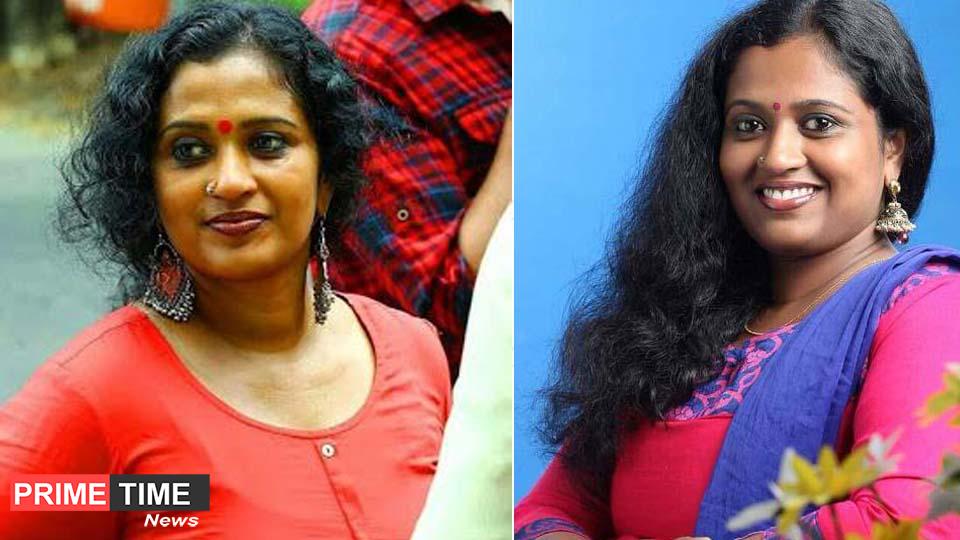 Manju Pathrose is an Indian YouTuber and television and film actress best known for her work in Malayalam television sitcoms. She was initially noticed for her character role as Syamala in Marimayam, a popular satire sitcom on Mazhavil Manorama. She later won the Kerala State Television Awards (Special Jury Award) for her performance as Thankam in Aliyan VS Aliyan.

Bigg Boss : Manju Got Injured On Her Leg, Social media wants her to be fired !