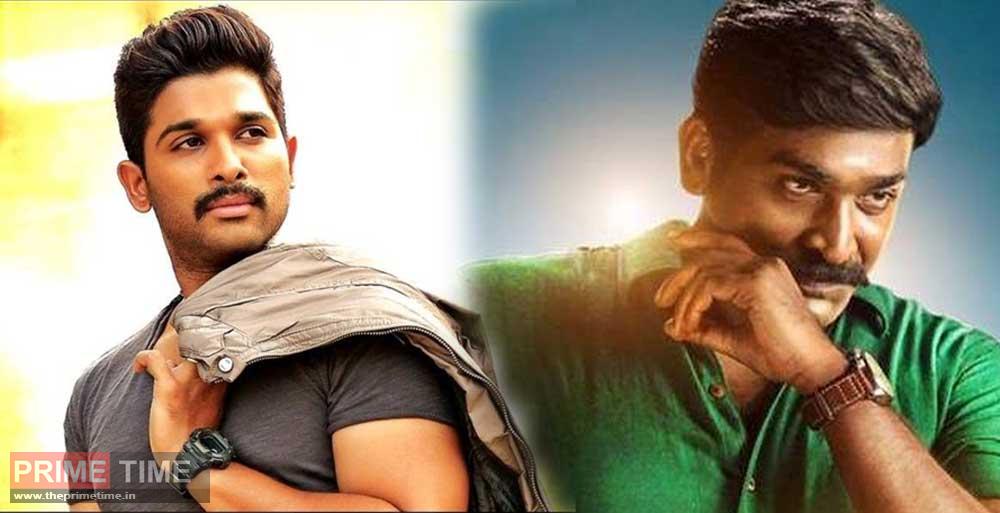 Stylish star Allu Arjun, who is currently enjoying the success of ‘Ala Vaikunthpuramulo’, is soon to start the film under Sukumar’s direction. The movie is being produced by Maithree Movie Makers and is another crazy project in Tollywood. This is because the film ‘Arya’ in the Bunny-Sukumar combination is a sensation. The film was a blockbuster hit back then. After that, Arya 2 was not a huge success, but it was a good film. Now the third film of the same combination has gained interest. 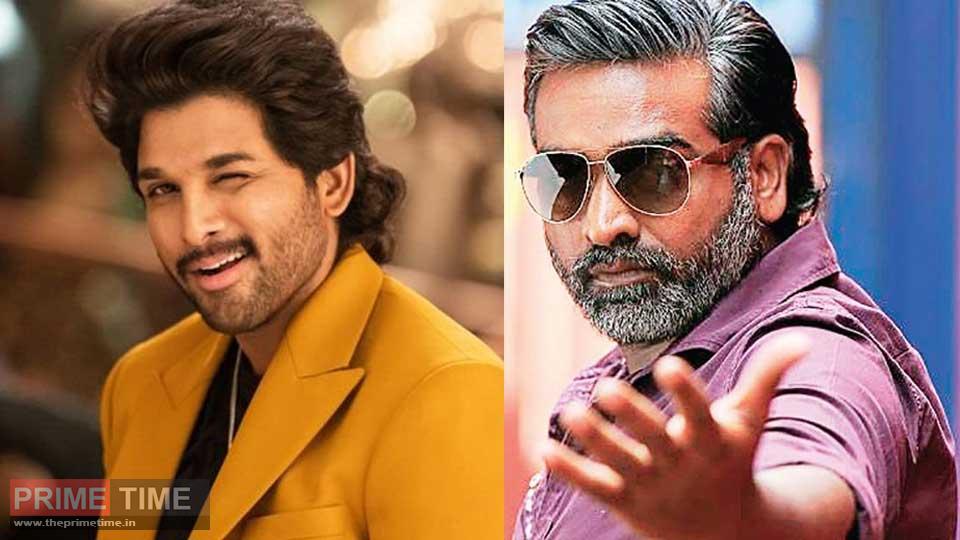 Industry sources confirm that the same is true at the moment. The story of the film is set against the backdrop of the red flag. Most of the shooting is in the jungle. The film has already completed a schedule and the second schedule will start in February. From this schedule the bunny will be involved in the shooting. Vijay too will soon be joining the sets. Rashmi Mandana will be playing the heroine opposite Bunny. Deveshree Prasad has composed the music for the film.

Thalapathy 64 Title And First Look Poster To Be Out Soon

Vijay Sethupathi and Aamir Khan will Joining together for Next!