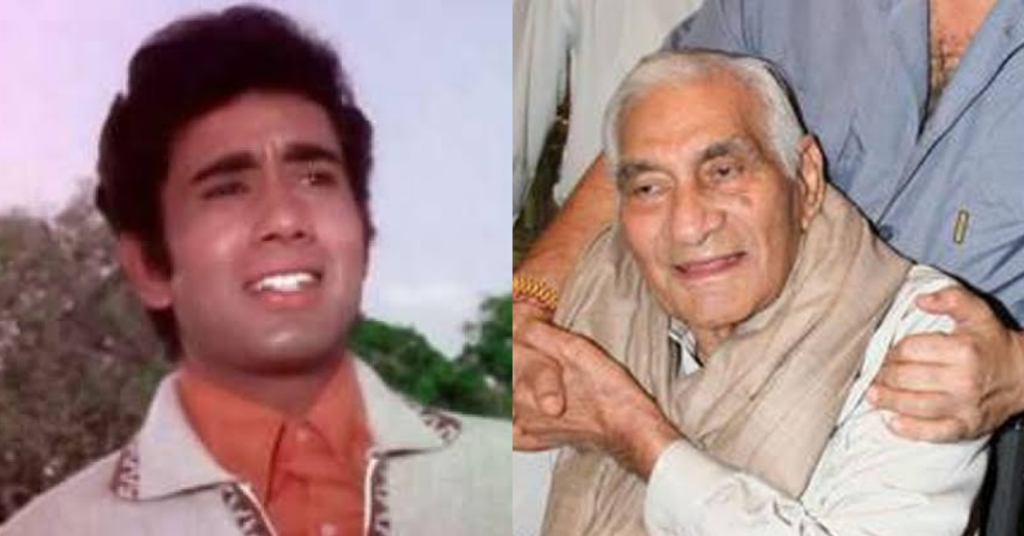 Abdul Jabbar Khan is the original name of Bollywood veteran actor Ratan Chopra.  He passed away due to cancer on Friday night i.e, on June 12th in Punjab.

Ratan Chopra’s adopted daughter Anita reported the death of Veteran Actor. The late actor Ratan Chopra was battling cancer, claiming he had no money for treatment and the Actor was unmarried.

According to sources close to Ratan Chopra’s family, 10 days ago Ratan Chopra requested financial help from Bollywood actors Dharmendra, Akshay Kumar and Sonu Sood, but received no response.  In January this year, The Veteran Actor was diagnosed with cancer.

Ratan Chopra spent his last days living in extreme poverty.  They relied on food donated by local gurudwaras and temples.  For the past few years he lived in a rented house in Panchkula, Haryana.

Nick Jonas is the new Piano Teacher for Priyanka Chopra

‘Listen to her’ : Short movie directed by Nandita Das