New Delhi: The Mumbai Police has handed over all the evidence in the Sushant Singh Rajput case to the CBI’s Special Investigation Team. The CBI team reached the Bandra police station and took the documents. Mumbai Police to hand over 56 recorded statements and forensic reports to CBI.

Along with the statements, the police will provide Sushant’s post-mortem report, his three mobile phones and a laptop to the CBI team. Sushant’s clothes, bed sheet, blanket, last juice bottle, mobile CDR analysis, Bandra police case diary, spot forensic report, CCTV camera in the building when she was found hanging. Evidence such as footage captured on June 13 and 14 will also be handed over to the CBI team. 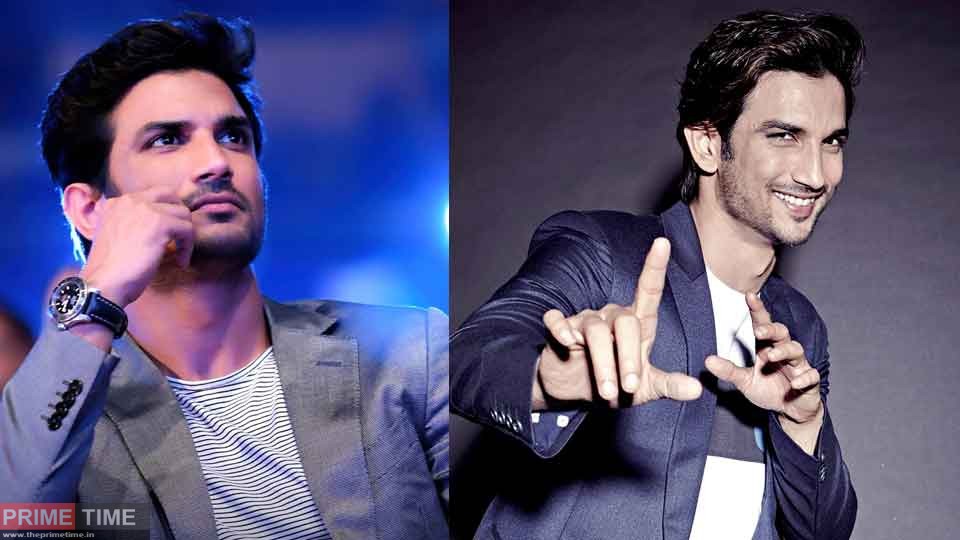 The case is being probed by a 10-member CBI team led by SP Nupur Prasad. The team reached Mumbai on Thursday. The CBI team, which arrived in Mumbai, initially tried to find out whether the police investigation had failed. The team sought information from DCP Abhishek Trimukhe, who was the investigating officer in the case till now, and recorded a statement from Sushant’s attendant.

The CBI has decided to investigate Sushant’s death with caution and secrecy in the face of political controversy.