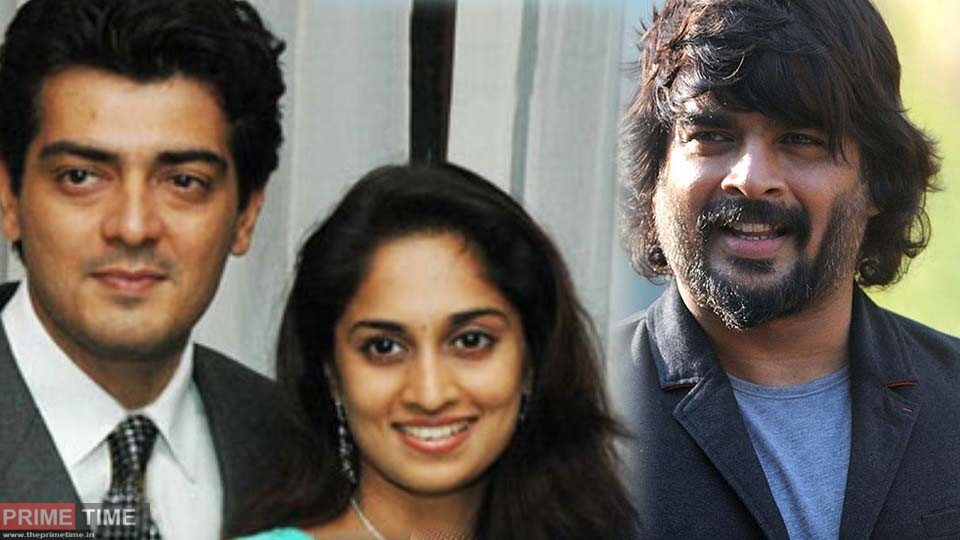 Actress Shalini is reportedly returning to acting after 22 years. It is rumored that Shalini will be playing a character in Ponniin Selvan directed by Mani Ratnam. According to reports, Shalini will be acting at the special request of actor Madhavan and Mani Ratnam. 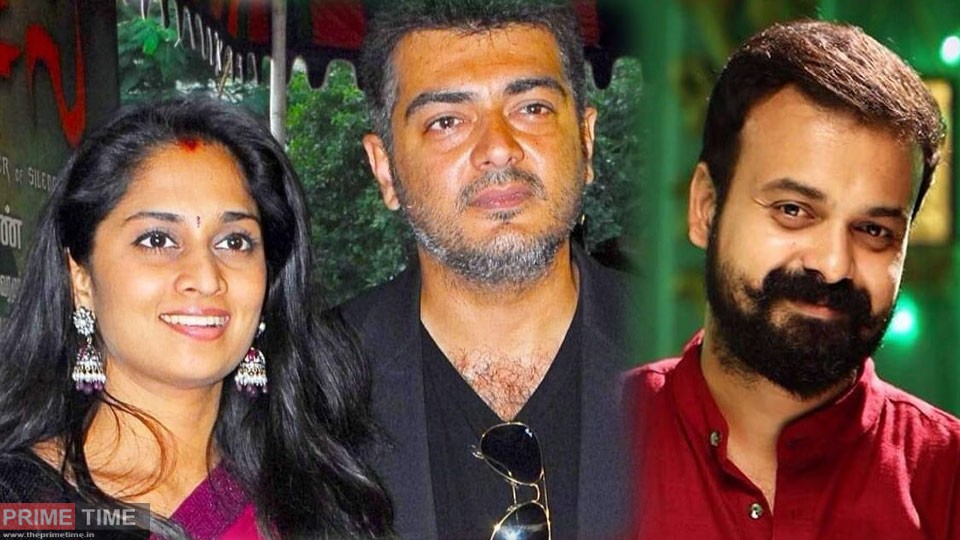 She last acted in Mani Ratnam’s ‘Alaipayuthey’ and Kamal’s ‘Piriyate Vara Vendum’. Shalini and Ajith were married in 2000. After that, he stopped acting completely.

Shalini’s first film was My Mamattikutty Ammakkan. Shalini has acted as a child in more than 50 films. Shalini made her acting debut in 1997 with Aniyathi Praviu Malayalam film, with Kunjakko Boban. She then starred in several superhit films in the 90s. Shalini won the Kerala State Award for Best Child Actor for her first film. the Shalini-Kunjakko pair is one of the most hit romantic pairs in the Malayalam Film Industry.

The screenplay of Ponniyin Selvam is based on the novel by Kalki Krishnamurthy. The film has a huge cast of historical significance. The film stars Vikram, Kardati, Jayam Ravi, Amitabh Bachchan, Jayaram, Aishwarya Rai Bachchan, Trisha, Vikram Prabhu, Aishwarya Lakshmi, Shobitha Dhulipala, and Lal in the lead roles.

The film is composed by AR Rahman and the cinematographer is Ravi Varman. ‘Ponniyin Selvan’ is being produced by Madras Talkies and Laika Productions.