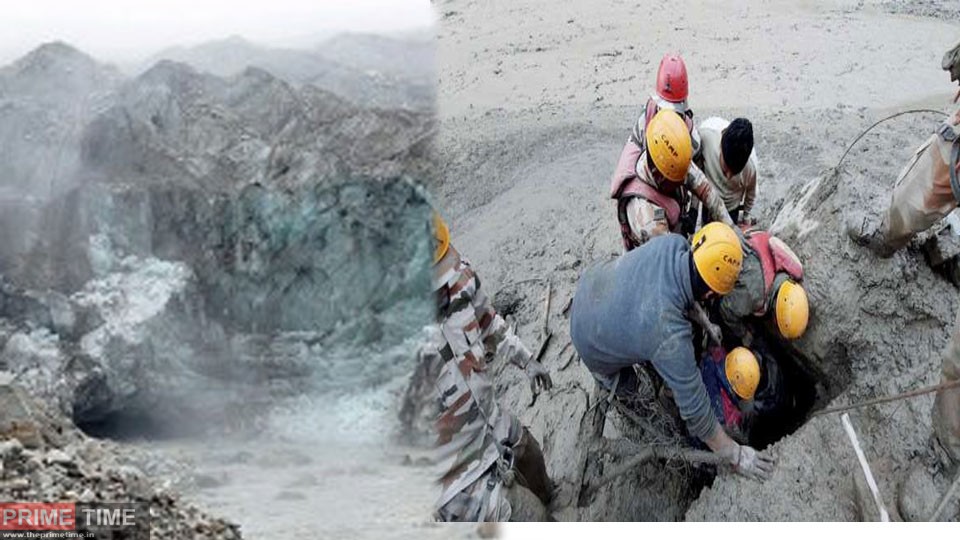 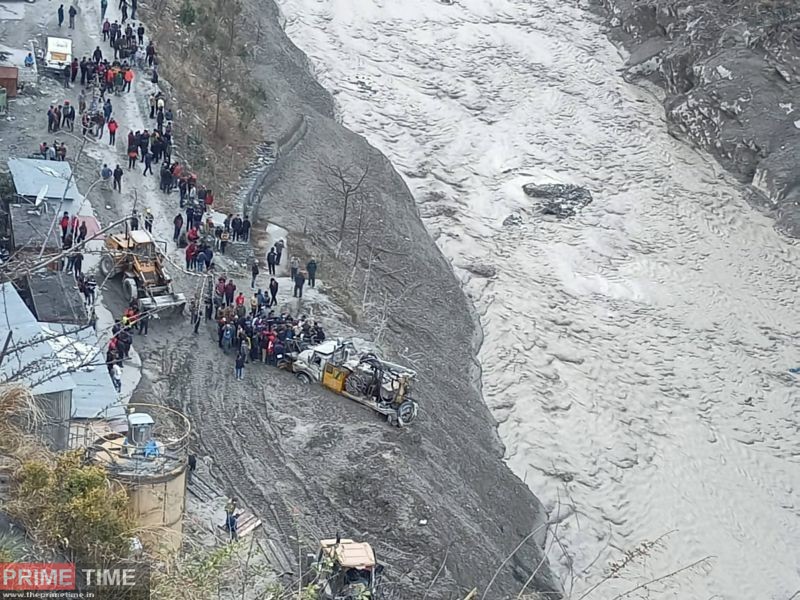 The Uttarakhand flash flood incident took place after a Himalayan glacier from a remote peak fell into water and triggered the huge flood in the state, claimed scientists who have investigated and studied the incident.The devastating flash floods in Uttarakhand killed many people and trapped workers in underground tunnels. It also sparked speculation on what caused the deluge.