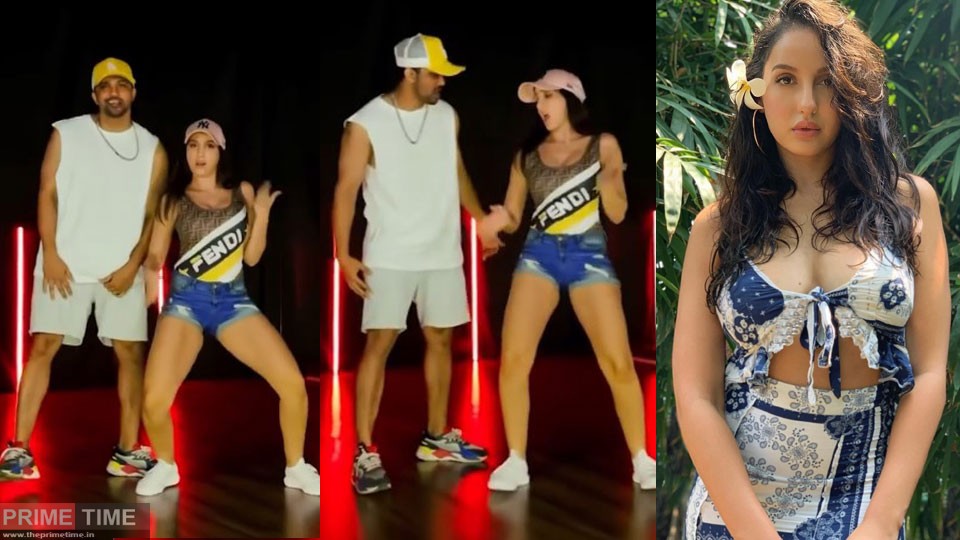 Nora Fatehi is known for her excellent dance moves. Her dance videos on social media go viral at regular intervals. A video of Nora Fatehi is going viral again, in which she is doing a great dance on ‘Body’ Song (Body Song) with choreographer Rajit Dev. Nora Fatehi Dance has shared this video on his official Instagram account. Fans are praising Nora’s dance moves by watching this dance video.

In this video, Nora Fatehi is dancing in a cool style wearing shorts, sleeveless top and cap. This video has been watched more than 38 lakh times so far. Let us know that Nora recently appeared in Kareena Kapoor’s chat show ‘What Women Want’. During this, Nora Fatehi revealed many things. Nora Fatehi made a disclosure about her early days in Bollywood on the show. He said that once he was called home by a casting director and was very scolded. Nora was so saddened by her behavior that she had decided to leave India. 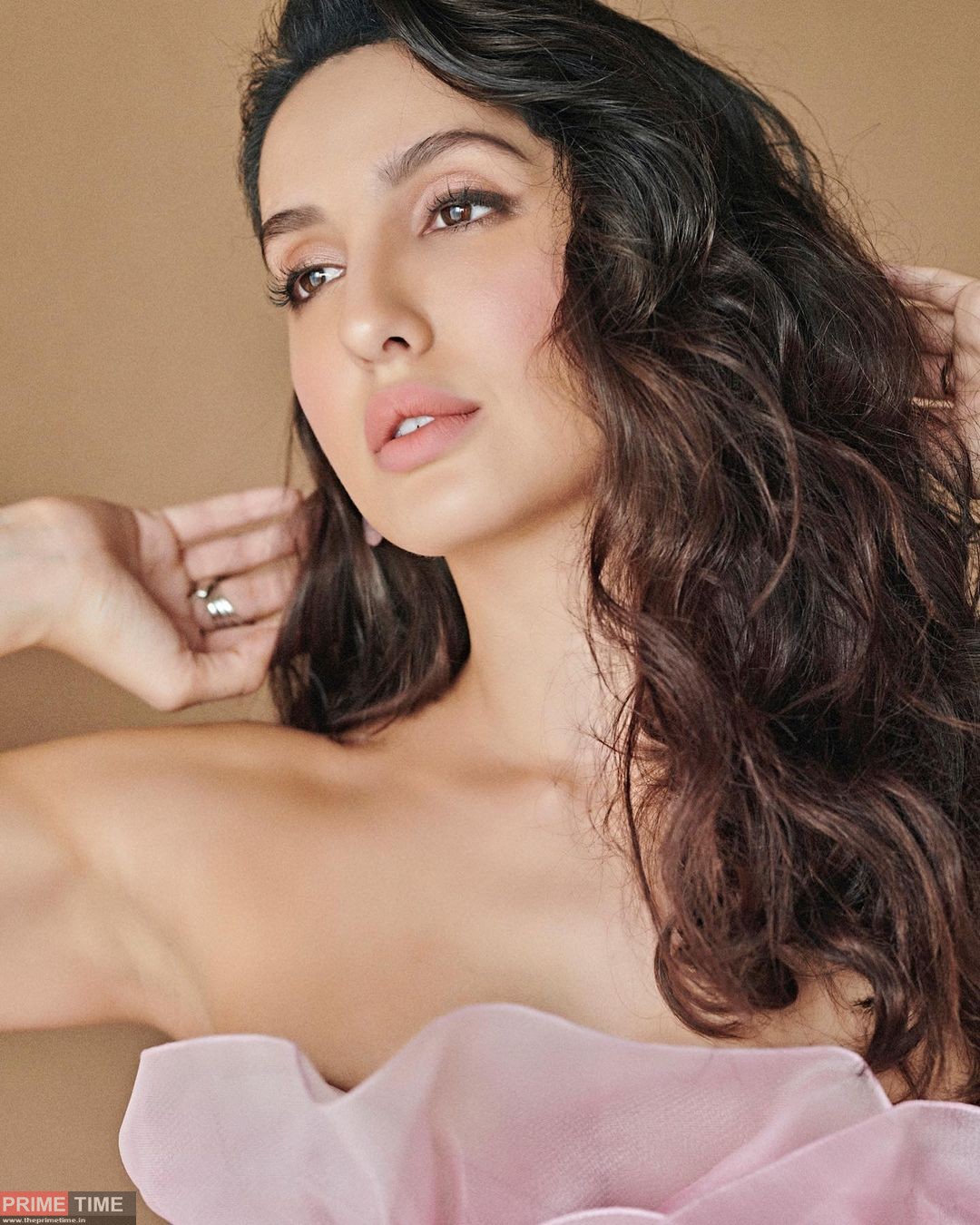 A few days ago, the song ‘Nach Meri Rani’ was released by the actress, which was a big hit on social media. This song also forced people to snort. This song of Nora Fatehi and Guru Randhawa has been seen more than 20 crores till now. Nora Fatehi will also be seen in ‘Bhuj: The Pride of India’ soon. A clip of Nora Fatehi linked to this film also went viral, in which her acting won the hearts of the people. 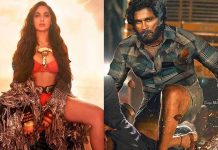