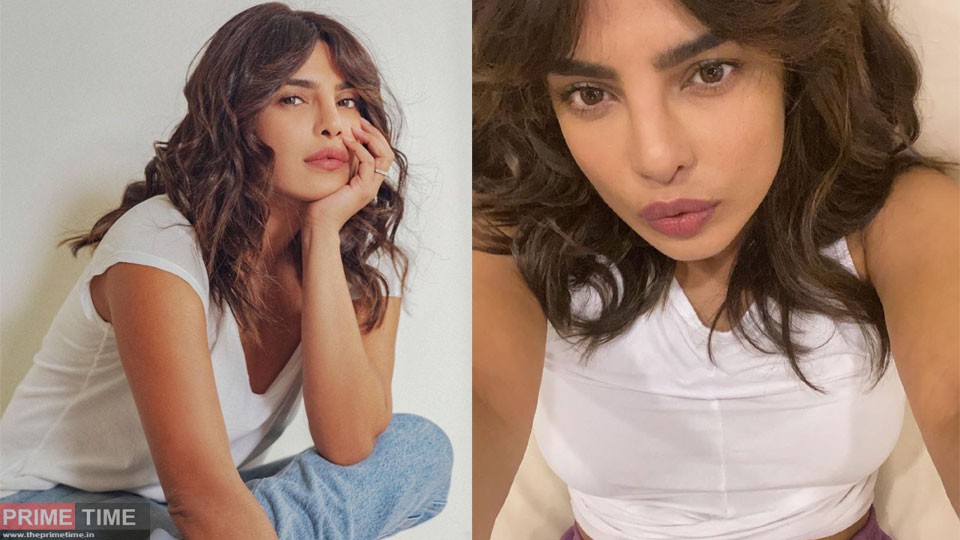 Priyanka Chopra issued a statement on Friday, denying violations of the Covid-19 rules in London in any way. Earlier, reports were published in the British media that Priyanka Chopra had gone to a salon in violation of the lockdown guidelines. In Britain, the saloon has been instructed to be closed according to lockdown rules. Violation of any kind of rule can result in the owner being fined £10,000. 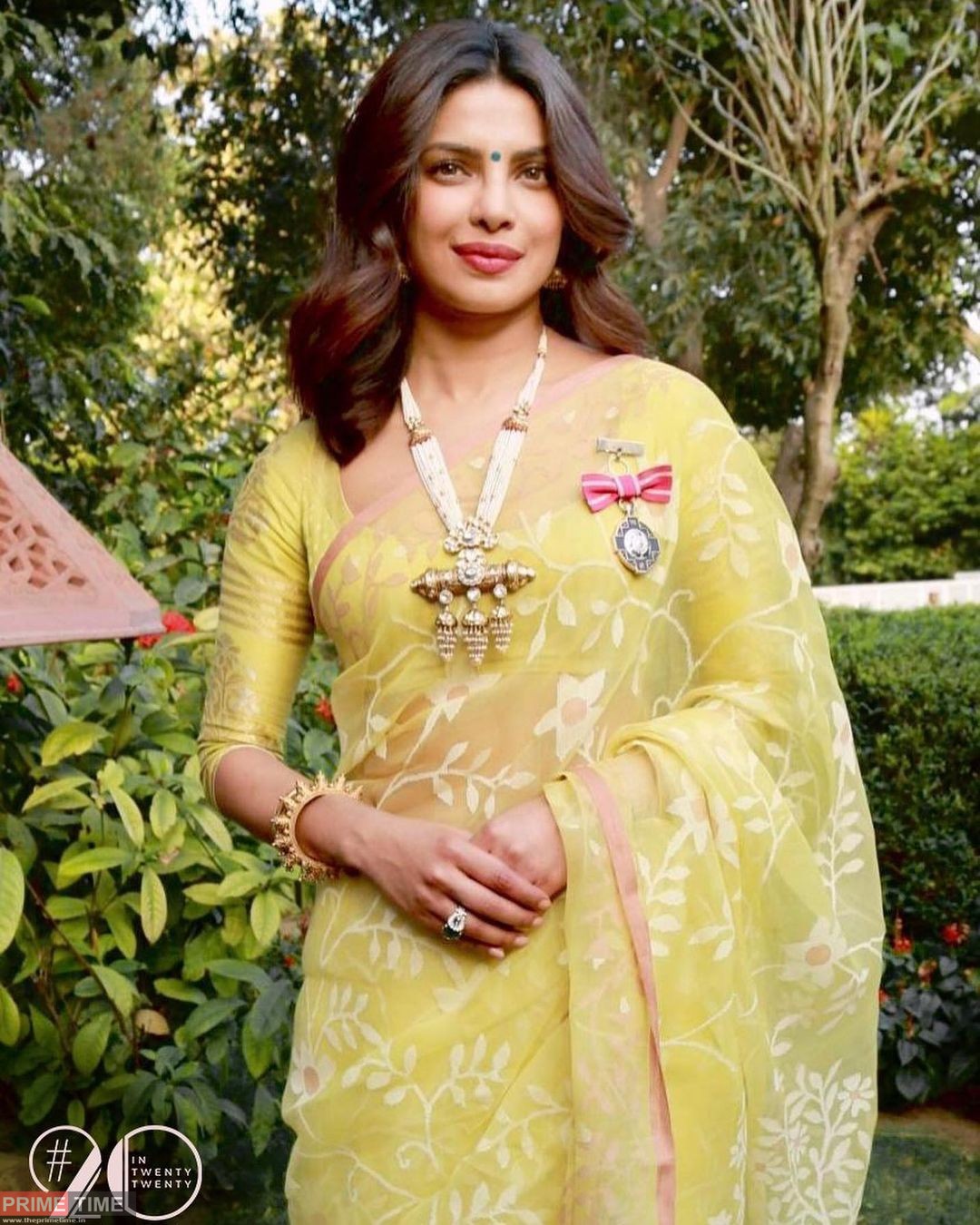 According to reports, Priyanka Chopra, who was shooting for the film ‘Text for You’ in London, was with her mother Madhu Chopra at the Wood Color Salon in Notting Hill, when the police came to know about it. Police officers reached the salon and verbally warned the owner and did not impose any penalty on him. The spokesperson of the actress said in a statement that Priyanka was in the salon in connection with the film and the police had allowed her to go there. The spokesperson said, “After government permission, Priyanka Chopra’s hair was colored for the film. The salon was open for production and all the people present there were screened. Also the DCMC guidelines and film production rules were followed. Film and TV production is allowed in Britain.” Shooting can be done at any place as per government guidelines. The permission letter obtained to visit the salon was shown to the police, to which they expressed satisfaction. “Earlier, in a statement released in a newspaper, the police said that they came to know about the actress going to the salon on Wednesday evening.