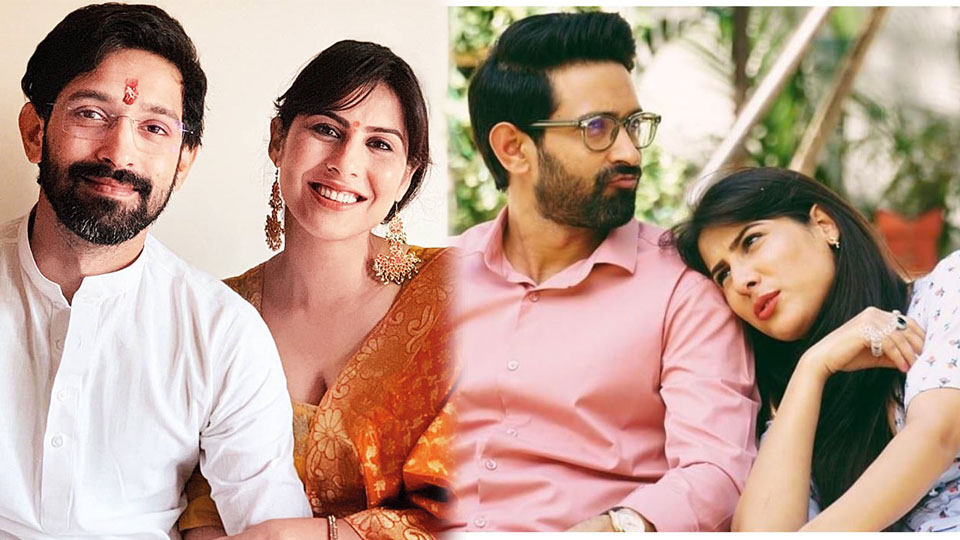 Actor of hit web series like ‘Mirzapur’ and ‘Criminal Justice’, Vikrant Massey has engaged with his actress girlfriend Sheetal Thakur. This was revealed in the question asked by him during an interview. However, he refused to reveal anything about the wedding. But he confessed that he got engaged in a very private ceremony. It is noteworthy that both of them have worked together in ALT Balaji’s web series ‘Broken But Beautiful’. 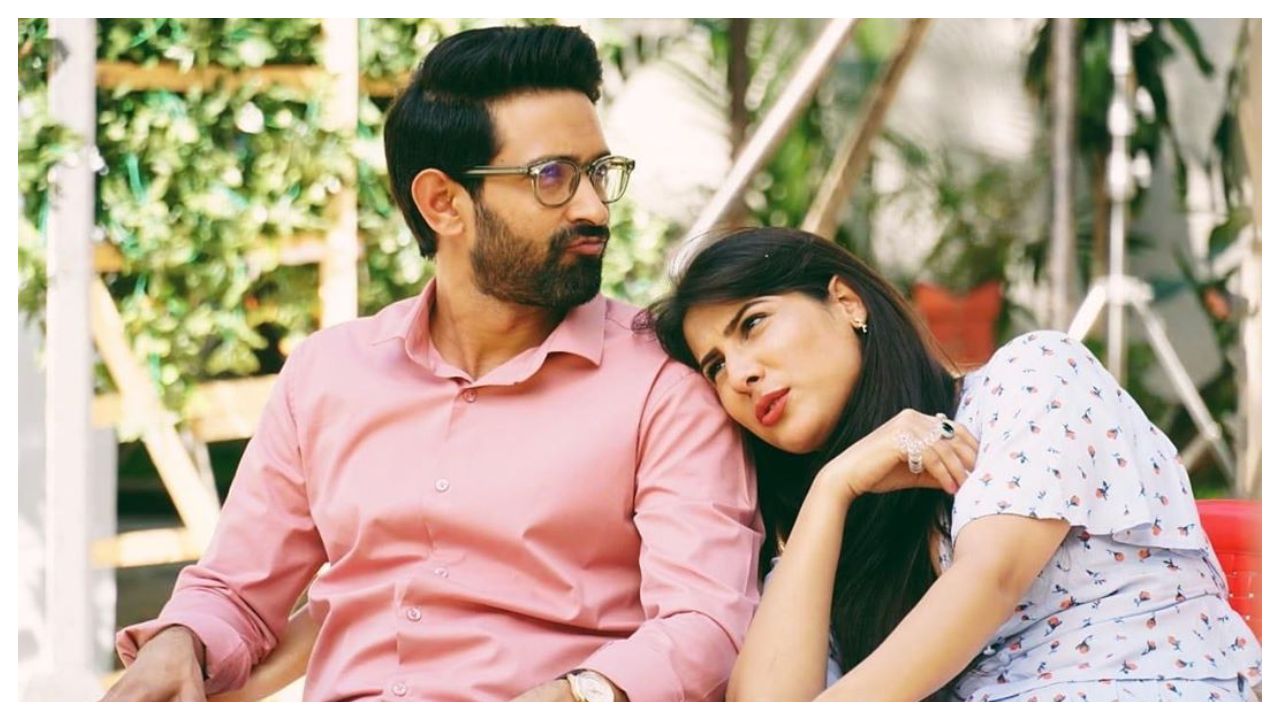 According to the information, recently, Vikrant Massey gave an interview to KoiMoi.com about his upcoming works. In the talks there, he disclosed that he is now Engage. However, after saying it repeatedly, he did not say what the plan of the two’s marriage is.

Vikrant Massey started his career with the film ‘Lootera’ in the year 2013. Vikrant had a special character in ‘Lootera’. After this, he was a part of big films like ‘Dil Dhadakne Do’, ‘Half Girlfriend’, ‘Lipstick Under Burka’. Apart from this, she has worked in television series such as ‘Balika Vadhu’, ‘Qubool Hai’, ‘Ye Hai Aashiqui’. 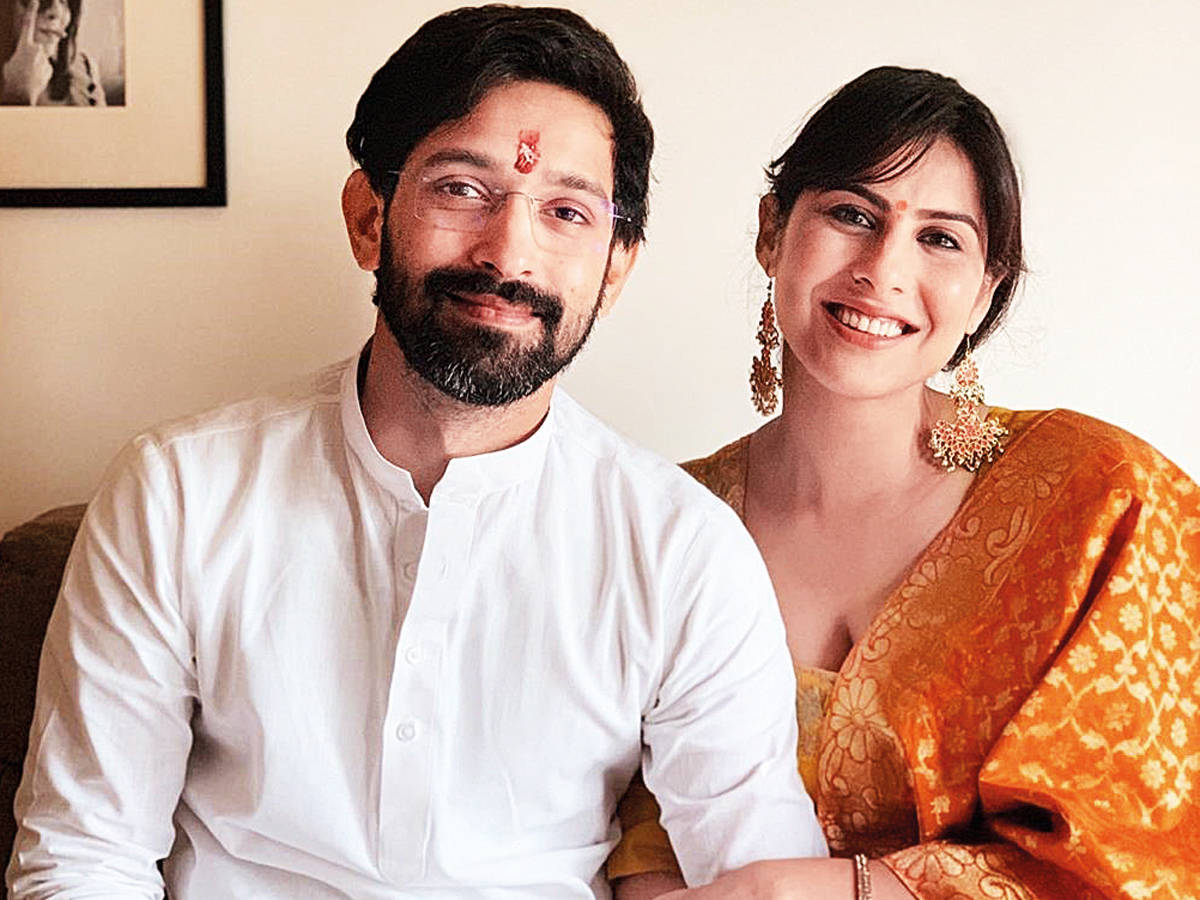 Also, Vikrant entered the world of web series in the year 2017. First, he worked in ‘Rise’. After this ‘Mirzapur’. Right after this, his ‘Broken But Beautiful’ came. This web series brought Sheetal Thakur into his life. Since this web series, both of them were seen together often. The two often shared pictures of each other on Instagram. Talking about the work front, Vikrant will be seen in the upcoming film Chhapak next year. Apart from this, he will be seen in the lead role in ‘Ginni Weds Sunny’.

While Sheetal Thakur started his career in the year 2016 with the hit Punjabi film ‘Bambukat’. After this, he started working in web series with Vikrant Massey.

In this article:Sheetal Thakur, Vikrant Massey 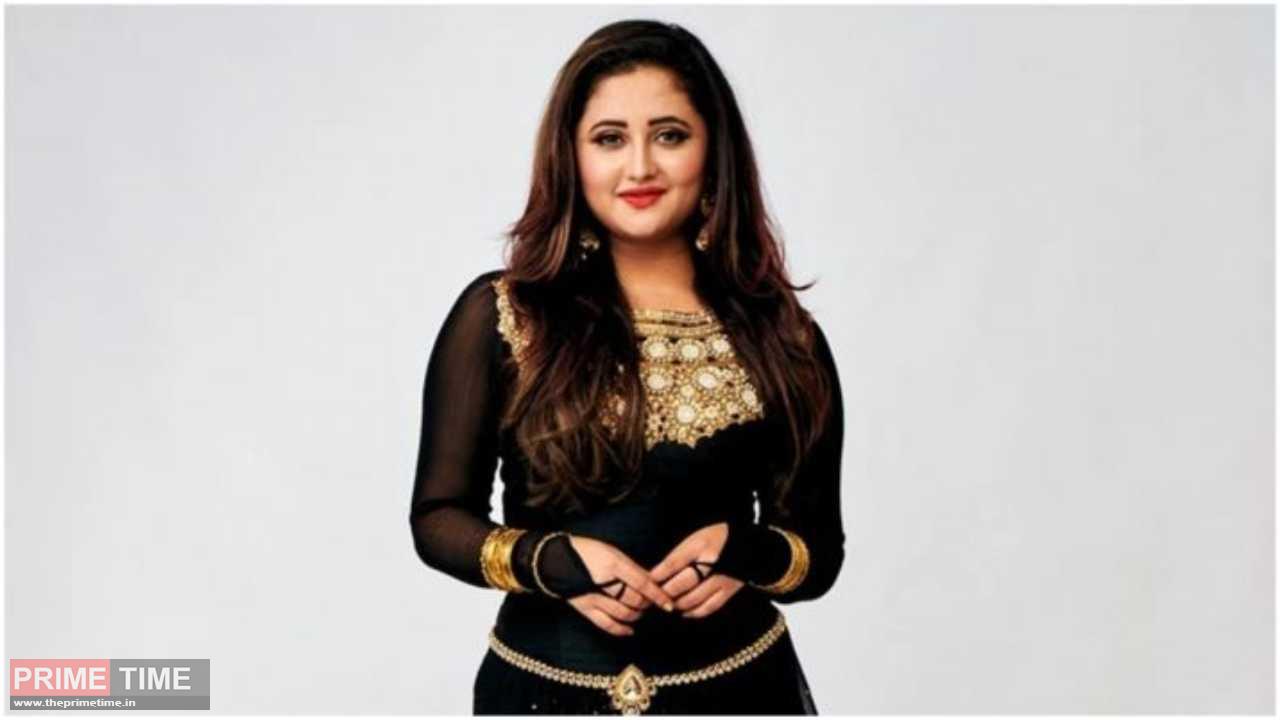