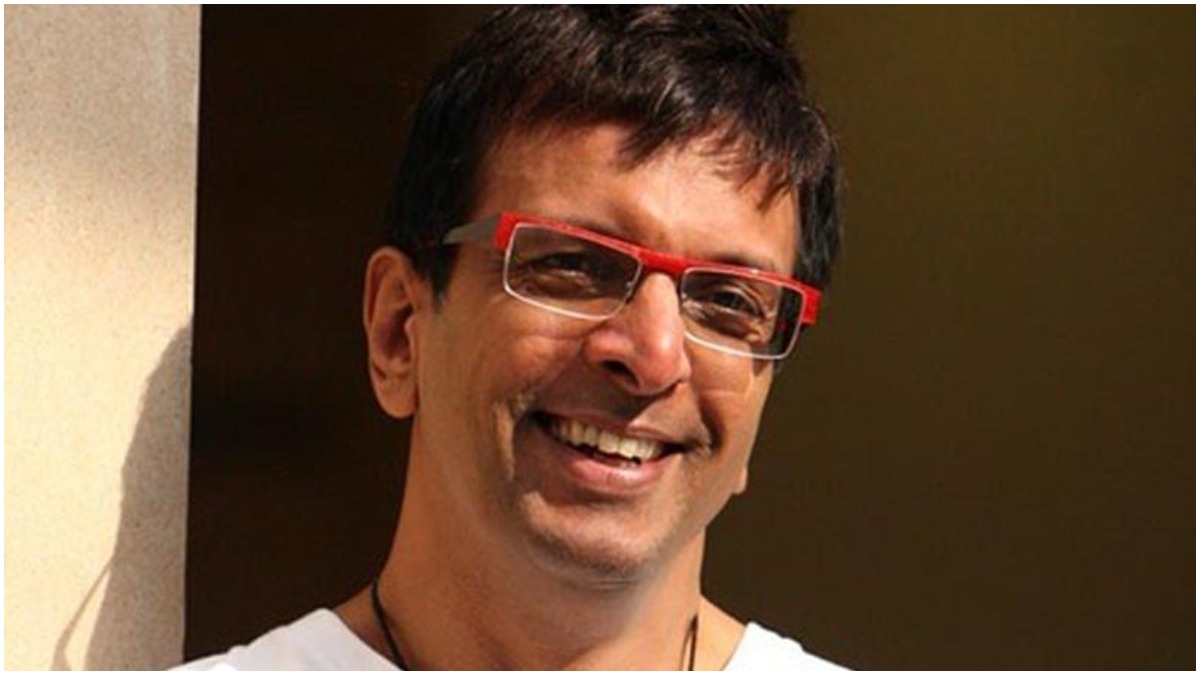 There are very few people in Bollywood who have made their mark not only on the big screen but also on the small screen. These are none other than Javed Jaffrey. His name is on the tongue of children. Who doesn’t know these? Javed Jaffrey i.e. Manav Srivastava of the film Dhamaal, judge of the TV show Boogie Woogie and voice-over artist of Takeshies Castle. Comedian and judge of the hit TV dance show Javed Jaffrey is celebrating his birthday today. On this occasion, we have brought some interesting things for you, which you probably do not know about them. 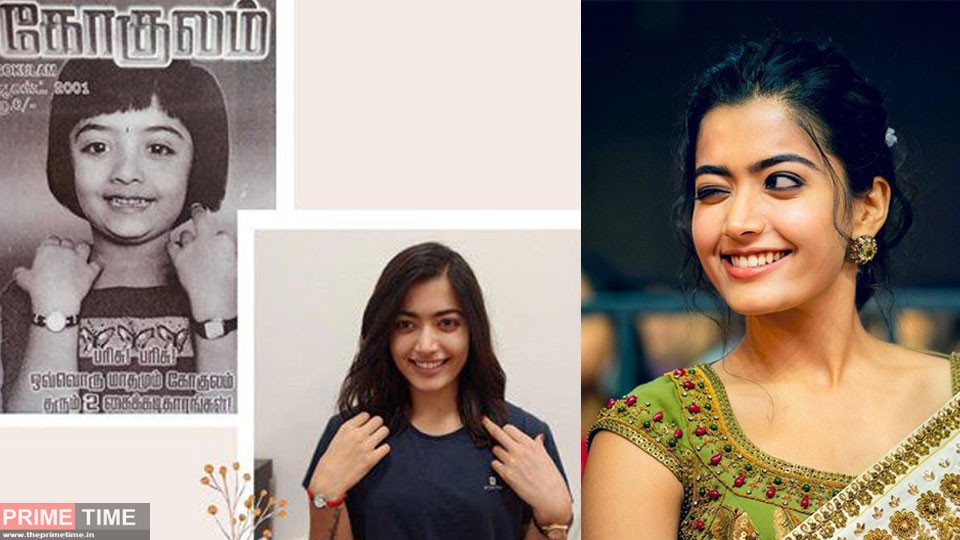 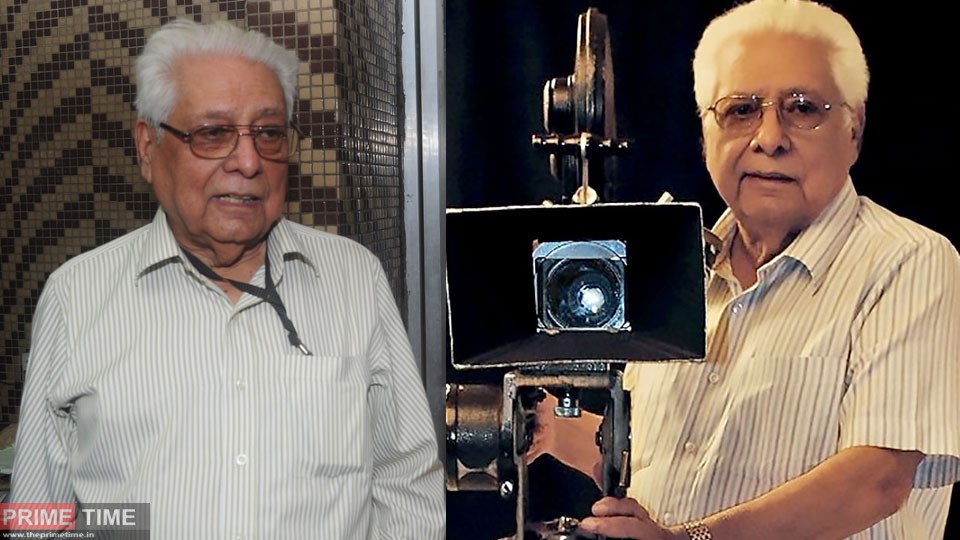