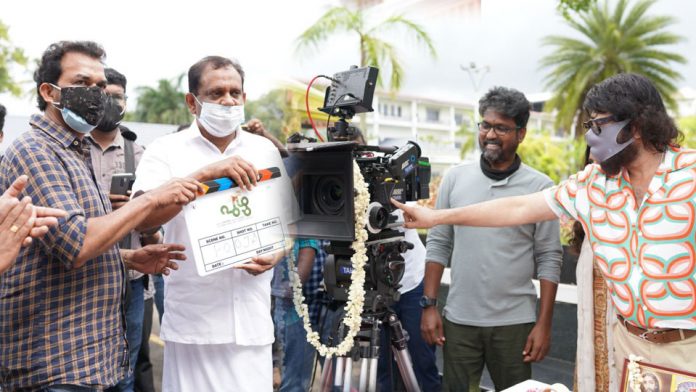 The movie ‘Puzhu’ starring Malayalam megastar Mammootty and actress Parvathy Thiruvoth has started. The pooja of the film was held at the function held at Ernakulam Choice School for Chingam One. Newcomer Ratina Sharshad is directing the film. S. in the banner of celluloid in sin. Produced by George. The film is co-produced and distributed by Dulquer Salman’s Way Ferrer Films.

This is Mammootty’s third time acting in a female director’s film. The story of the film is prepared by Harshad after Unda. After the virus, Sharaf and Suhas teamed up with Harshad to write the script. By this time, the title poster of the movie had attracted a lot of attention. Along with Mammootty and Parvathy, Nedumudi Venu, Indrans, and Malavika Monon are some of the prominent stars in the cast. Theni Ishwar moves the camera for the film. 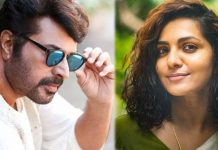 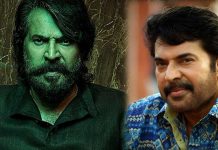 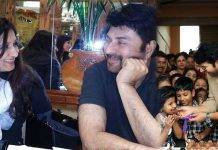 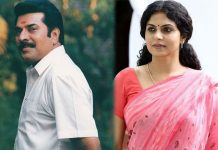 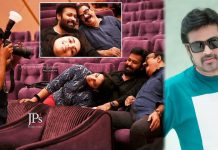