Baby Nayanthara was an artist who entered the world of Malayalam cinema as a child star. The actor quickly gained a place in the minds of the audience. Baby Nayanthara is coming to cinema through the second part of the Mohanlal-Revathi movie Kilukkam. Since then, the actor has made his mark in several films. The actor also got the opportunity to share the screen with Malayalam superstars Mohanlal and Mammootty. 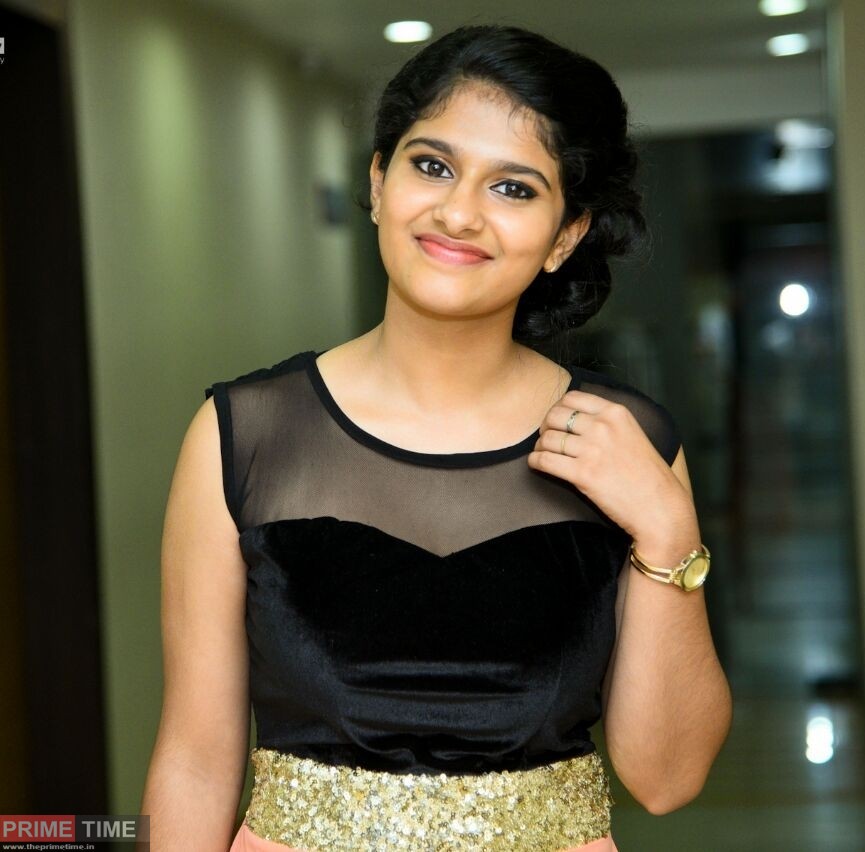 The recent photoshoot pictures of the star have caught the attention of a large number of fans. Now the audience calls the actress Nayantara, not Baby Nayantara. Because now the player is plus two. The actor is now sharing the highlights of his first film Kilukkam Kilukkum with the fans.

Kilukkam Kilukilukkam is my first film. I was two and a half years old when I starred in it. I was reluctant to eat at that time. At that time, Kavya Chechi and Jayan Chettan used to feed me. Lal Uncle used to call me ‘Take Artist’. Because I would not stand for rehearsal. First I don’t know. So it is common to go straight for a take. Take Artist is the name of the game. “I still have a good relationship with them,” she said.