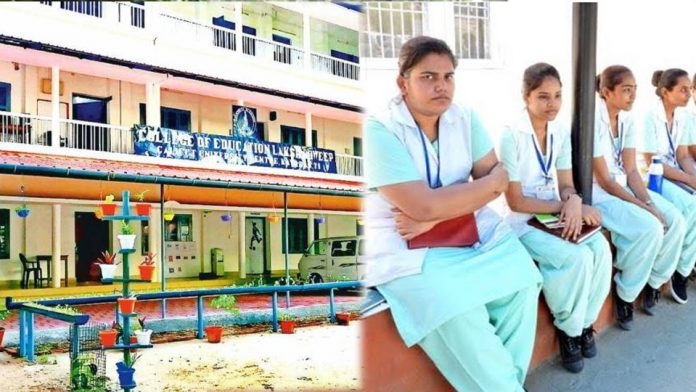 The first nursing college in Lakshadweep has been approved to work with Veer Narmad South Gujarat University (VNSGU) in Gujarat. Lakshadweep Health and Education Secretary Amit Satija said they had approached Kerala, Tamil Nadu, and Karnataka but had not received a satisfactory reply. The approval was given at a syndicate meeting of the VNSGU on Friday. Lakshadweep Health Department Director Dr. MK Basheer approached Vice-Chancellor KN Chowdhury seeking his approval.

“This will be the first nursing college in Lakshadweep. It is expected to be operational within the next six weeks. Teachers will be hired on a contract basis. It has 30 seats. Of these, 24 seats will be for girls, ”Satija told the Indian Express.“Before approaching VNSGU, I was in touch with universities in Kerala, Tamil Nadu, and Karnataka. But there was no satisfactory answer. Although not denied, the proceedings were delayed. The instruction to VNSGU was given on July 15, ”Satija added. The nursing college will be housed in a vacant government building in Kavaratti, currently the headquarters of Lakshadweep. Shashi Pal said. “The vacant staff quarters will be converted into girls’ hostels. The plan is to build a hospital on the same site, ”said Shashi Pal.

Satija said it would only survive with the approval of the Gujarat Nursing Council, the Indian Nursing Council, and the University Grants Commission (UGC).“The Lakshadweep health department has to submit an application to the state government. With the approval of the state government, the rest of the process can begin, ”said Iqbal Kadiwala, vice-president of the Gujarat Nursing Council. The UGC guidelines state that if a university is to operate in conjunction with a state, it must be within the jurisdiction of the state. 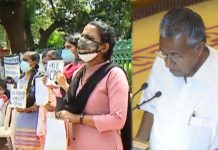 CM says the PSC rank list will not be extended, Candidates protest in front of the Secretariat