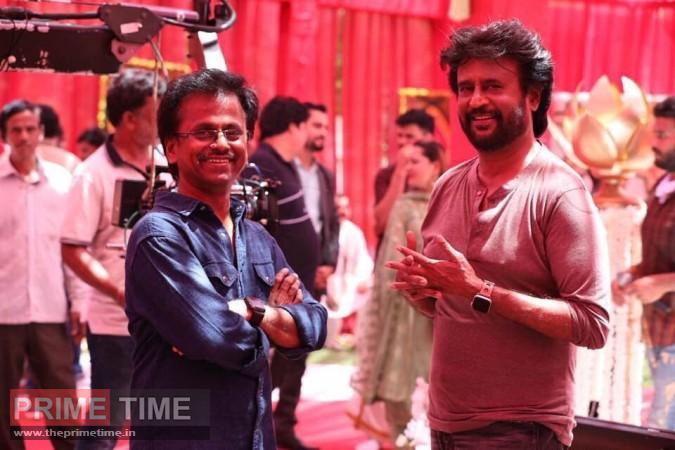 C. MR. Murugadoss Rajini kanth police officer who has acted as Durbar film rilisakiyullatu today. Rajini fans are flocking to theaters to watch the movie Durbar, which has been released as a Pongal special.Some of those fans have gotten tickets to all the shows today. You can’t shake Rajini till you have everything. Simbu Dharbar,