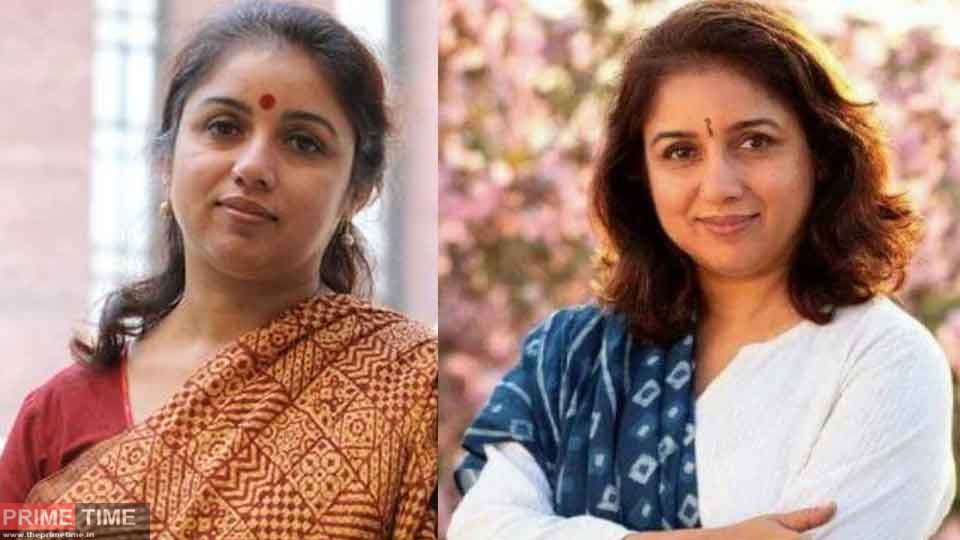 Revathi is 54 years old today. Born on July 8, 1966, Asha Kelunni was later renamed Revati. She has acted in a number of films including Tamil, Telugu, Malayalam, and Hindi. He has been active in the film industry since the 1980s. He has won five Filmfare Best Actress Award, two Tamil Nadu Government Film Award for Best Actress, National Award for Best Supporting Actress, and many other awards. Revathi’s first Malayalam film was Kathate Killikkudu directed by Bharathan.

Revathi made her film debut in 1983 with Bharathi Raja’s Manswansai. In the same year, she acted in Malayalam through Bharathan’s windmill. She has acted in over 200 films in various languages ​​and is a director of films such as Mitter, Firmilega, and Daughter of Kerala Cafe.

Many movies in Malayalam 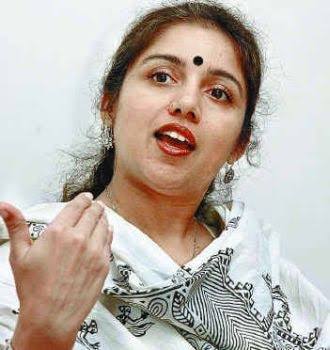 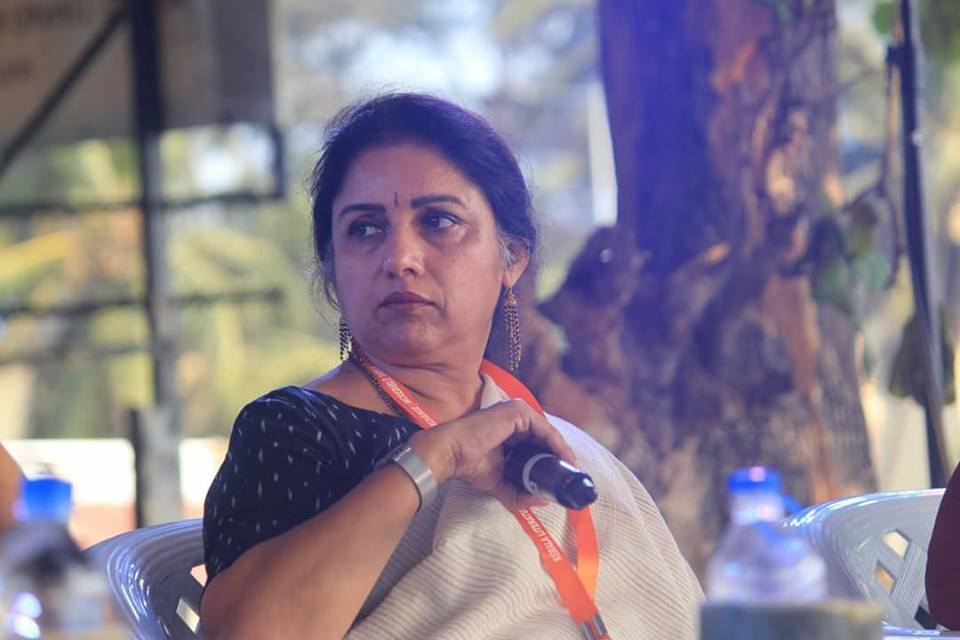 Revathy was born in Cochin. Her father Kelunni Nair was a military officer and her mother was simple. He got married to Suresh Menon in 1988. They divorced in 2002. The divorce was filed by the Family Court of Chennai. They divorced only after they had been separated for some time and mutually agreed. The two were told by the media that they would not break up in their hearts. Mahi is her daughter. 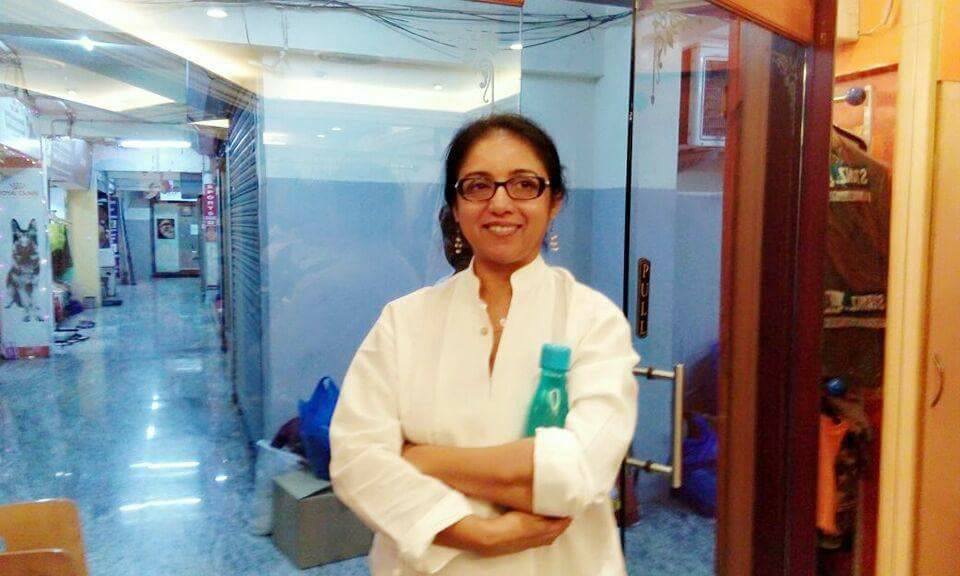 Revathi had told the media that her daughter’s own blood, which was not adopted or obtained through surrogacy, was private. Mahi is now six years old. Revathi enjoys trekking, gliding, and kayaking with her daughter.