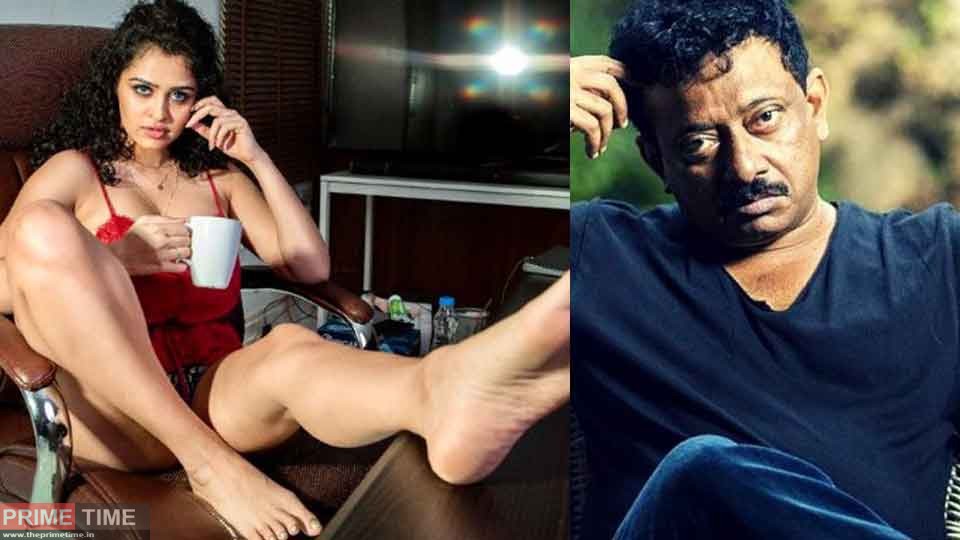 Bollywood director Ram Gopal Varma is known for his controversial statements along with films. They are constantly in the discussion for one reason or another. He recently shared a bold photo of an actress on social media. Many are wondering who is the actress in the photo they shared.

Ram Gopal Varma is said to be heavily active on social media. His recent tweets are currently under discussion. ‘This Apsara Rani is a girl living in Odisha. “I urge everyone living in Odisha to share a photo of a better girl than this,” he tweeted.

He is said to have been trolled on social media for capturing photos he shared. Shortly afterward, Ram Gopal Varma deleted the tweet. After that, Ram Gopal Varma shared more photos of her and said that she will be working in his upcoming film.

The Boss Is Always Right says @apsara_rani_ in a moment from her upcoming film THRILLER ⁦@shreyaset⁩ pic.twitter.com/4oOVo0wXw0

Never even thought of Odisha as a talent pool for film industry..But going by @apsara_rani_ coming from there , both the rest of the country and Odisha itself should seriously look at Odisha pic.twitter.com/gGfUwiPwfU

The actress will be seen in Ram Gopal Varma’s upcoming film ‘Thriller’. Her name is Apsara Rani. Also from this film the actress is making her debut in Bollywood. “Thriller is a story after the climax and the success of Naked,” Ram Gopal Varma said in a tweet.

Apsara Rani has acted in films like Oollalla Oollalla, 4 Letters. Apsara Rani is also an excellent dancer with acting.