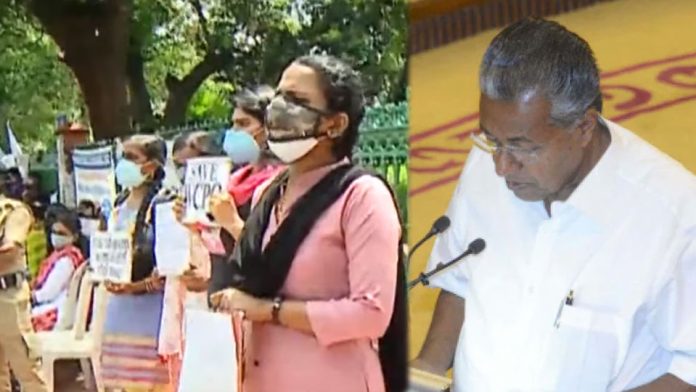 Chief Minister Pinarayi Vijayan has reiterated that the PSC rank lists will not be extended. Lists over three years are canceled. There are special conditions for extending the rank list beyond this. There has been no delay in reporting vacancies since Covid. The CM said that the argument that everyone in the rank list should be taken is not correct and it is the policy of the government to make appointments through PSC as much as possible.

Normally the term of a PSC rank list is one year. If the new rank list does not come into force within one year, the rank list will be valid for three years or until the new rank list is published. This provision does not apply to the Uniformed Force. All rank lists ending August 4 are over three years old. Following the expansion of Covid, PSC was unable to conduct competitive examinations in a timely manner. But this does not affect the reporting of vacancies and the recommendation of appointments. In the case of Covid, there was no impediment to the occurrence of vacancies or the reporting of vacancies to the PSC. Moreover, the government has taken all necessary steps to report the vacancies to the PSC.

The Government recommends to the PSC to extend the tenure of the rank lists only in cases where there is a ban on recruitment and there is an exceptional restriction, delay, or impediment for the legislature to report vacancies. During the last LDF government or this government, there was no restriction on reporting vacancies to the PSC. The government has said it will take action against lawmakers who do not report vacancies. So there is no need to extend the rank lists again. In view of the expiration of the rank lists on August 4, the Ministers have been directed to ensure that all the vacancies till then are reported by the Legislature to the PSC and to convene a meeting of the Secretaries for this purpose. Strict action will be taken against department heads and legislators who fail to report vacancies.

The department heads have been directed to find cases, where regular promotions are hampered due to seniority disputes, lack of promotion qualifications, and court cases and vacancies in the entry cadre, which cannot be reported to the PSC and report to the committee chaired by the Chief Secretary. Based on this, it has been directed to stay the regular promotion in cases where seniority dispute exists and to conduct temporary promotion in cases where interim orders have been issued by the court/tribunal and report the resulting vacancies to the PSC. An online system has already been set up to report all vacancies accurately and in a timely manner. Administrative Vigilance conducts inspections at various offices to check the accuracy of reporting vacancies. In addition, a committee consisting of the Additional Chief Secretary of the Finance Department and the Additional Chief Secretary of the Civil Service Reform Department has been constituted under the supervision of the Chief Secretary to ensure that vacancies are reported accurately.

It is the policy of the Government that appointments should be made through the PSC as much as possible. PSCC will take steps to resume PSC examinations and interviews that have been postponed due to Covid spread as soon as the intensity of Covid spread decreases. It is not the policy of the government not to report existing vacancies and to extend the tenure of rank lists. Steps have been taken to fill all the vacancies from the rank lists and there is no need to extend their tenure. The CM said the government has taken all necessary steps to report all vacancies to the PSC before the expiry of the rank lists. The Chief Minister was responding to an urgent motion notice filed by the Opposition seeking extension of the PSC rank list. The opposition walked out of the House in protest of the denial of permission to introduce the urgent motion notice. 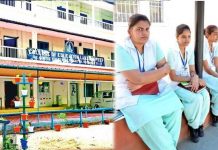 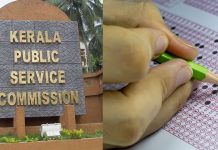