There are many people who become famous through the reality show. Amrita Suresh is a Malayali singer with Idea Star Singer. Amrita Suresh has been active in the music industry through albums and through a band called Amritam Gamaya. Abhirami Suresh started her career as an actress. Abhirami is also a child artist of Hello Kuttichathan Parambara. Amritha Suresh and Abhirami Suresh are also active on social media. Abhirami had also come to the reality show where Amrita participated, though not in competition. Abhirami has proven herself in all aspects of presenter, blogger and modeling.

Abhirami Suresh has been a high-profile name since he started talking about Bigg Boss season two. Earlier, the actor said that he was approached by his crew and was not participating in the rush. Abhirami had said that Amritha Suresh too had not accepted the offer. Surprisingly, the duo have reached the peak of the Bigg Boss 50 Day. They arrived via wild card entry. Mohanlal also spoke about their upcoming twist. 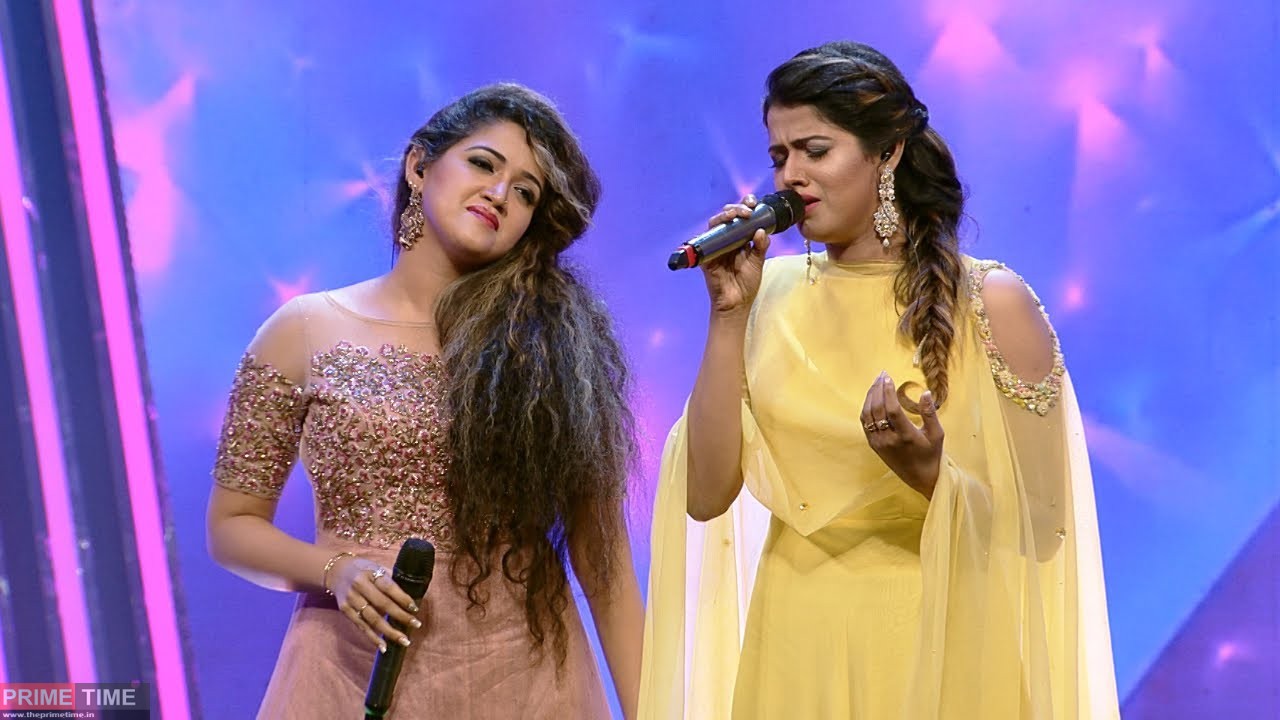 Bigg Boss Season 2 is approaching its 50th day. Mohanlal had said that on the 50th day there will be some surprises and some singers will come to the Big House. Amrita and Abhirami followed the song. They were accompanied by a guitarist. They entered through the front door.

Both Amritha Suresh and Abhirami Suresh are familiar with the contestants. Everyone came to meet them. Bigg Boss said that the duo were given a good reception while sitting on the sofa in the hallway. But there was something special behind it. Bigg Boss had said that too. The contestants are also anxious to hear about this.

Abhirami has been with Chechi for many years. This is the first time the two have come together on a reality show. Although both Abhirami and Amrita are two people, Bigg Boss has made it clear that they are the only contestant in Bigg Boss Tasks and Nominations. Others were intrigued to learn that Abhirami and Amrita had arrived with a new specialty.