Many actors and actresses are getting married in Tamil cinema. Ajith and Shalini are one such couple. However, popular actor Payilvan Ranganathan has said that he fell in love with actress Heera before he fell in love with Ajith Shalini and married her. Talking about this, he said that actor Ajith fell in love with Heera during the upcoming film. And immediately wrote 10 love letters to the hero. Ramesh Kanna and I took a love letter in it. But, Hira’s mother does not agree with their love. The reason is that Heera was acting very busy at that time. Therefore, he has stated that his mother has no intention of marrying him.

Actress Heera Rajagopal entered the field of the cinema after completing her psychology studies. Following this, he made his Tamil debut in 1991 with the film ‘Ithayam’ starring Murali. He also received rave reviews in Tamil and Telugu for his role in the film Ithayam with actor Murali. He also made his Bollywood debut with the Hindi film Amanat starring Sanjay Dutt. He then made his Malayalam debut in the film Nirnayam starring Mohanlal. He has acted with many superstars like Kamal, Mammootty, Chiranjeevi, Ajith Kumar, Nagarjuna, Balakrishna, Karthik, Ravi Teja, and Anil Kapoor. 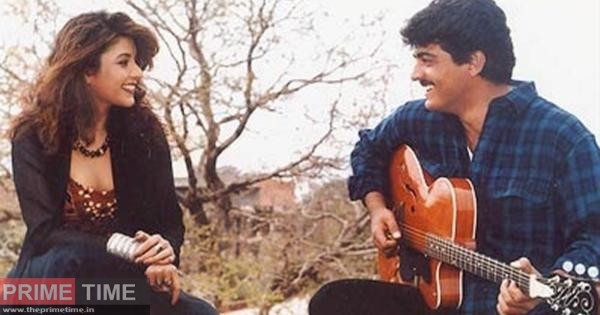 He has received many awards and accolades for his acting skills. It can even be said that actress Heera Raja Gopal has captured the hearts of her fans in this one film. Since then he has acted in many films including “Thiruda Thiruda, You Are Half I Half, Satililavathi, Avvai Shanmuki, Continuing, Swayamvaram”. Heera has also acted opposite Thala Ajith in ‘Kadhal Kottai and Thodarum’. Also, it can be said that these two films gave him a big hit. Apart from that, there were rumors that Ajith and Heera were going to fall in love and get married. 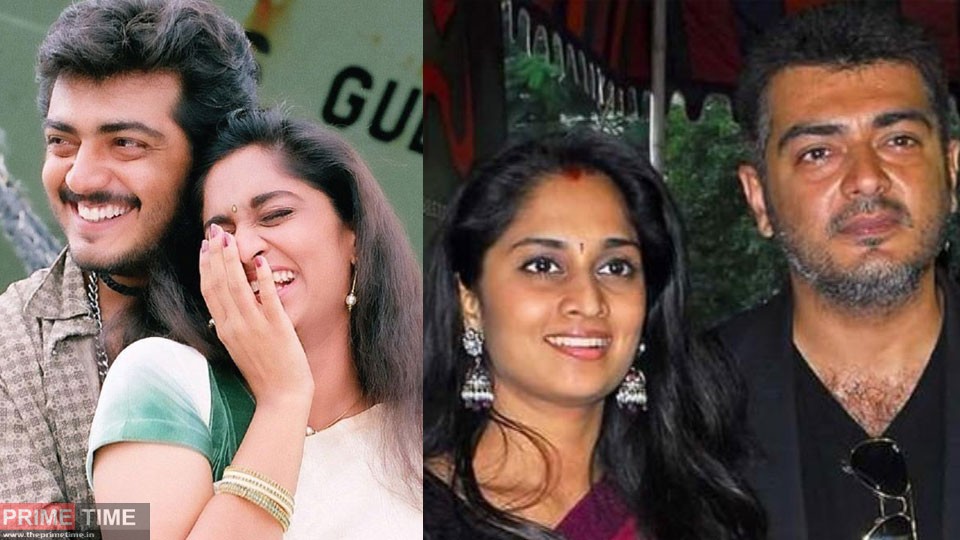 Moreover, for many years this information spread terribly in the news. But, to this day it is rumored and therefore gone. He last acted in the Tamil film ‘Swayamvaram’ in 1999. Actress Heera Rajagopal was married to businessman Pushkar Madhav Naduvai in 2002 after their chances in the film industry were slim. Actress Heera and her husband later divorced in 2006 due to a disagreement. Currently, actress Heera Rajagopal has started an NGO and employs many of them. Not only that but he has been writing many books. 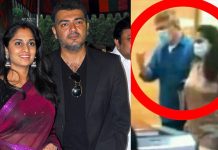 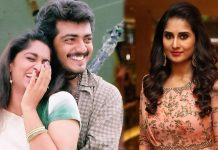 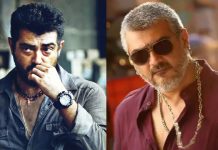 Happy Birthday Ajith, You are a unique actor 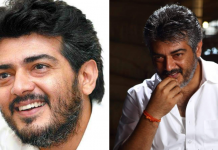 Thala Ajith requests his fans not to celebrate his birthday 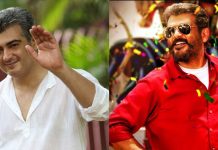 Don’t celebrate my birthaday, Ajith requested to his fanse 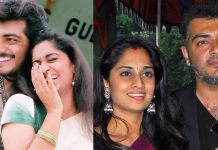