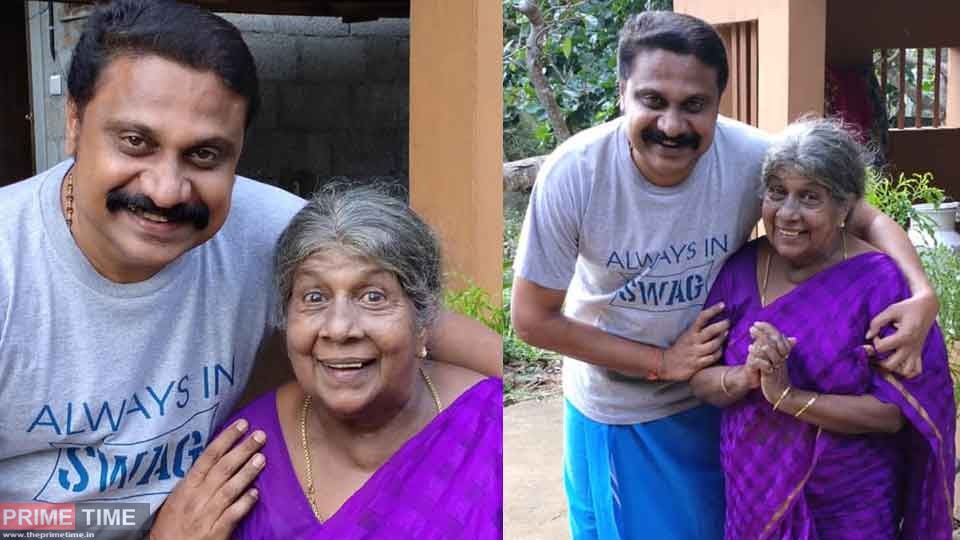 Balaji Sharma is a former IAF employee, current Indian actor, and host who works predominantly in the Malayalam film and television industry. After acting in TV shows for close to a decade, Balaji made his big-screen debut in director Madhupal`s Ozhimuri (2012). Recently he launched a new Youtube Channel. He got huge support from the audience for his videos.

Her upcoming youtube video’s teaser is now out. Her upcoming video is a Coffee with Balaji, It is an interview with State Award Winner Sethu Lakshmiyamma. Sethu Lakhmi is a very active actress in Big Screen and Mini Screen. She did many interesting roles in the Malayalam Cinema. She is the favorite of Malayalees. Balaji’s interview with Sethu Lakshmi has including Many interesting facts. The teaser got much positive response from the audience.  The audience is awaited for his next video releasing.

Ashutosh Bhakre had given a hint...