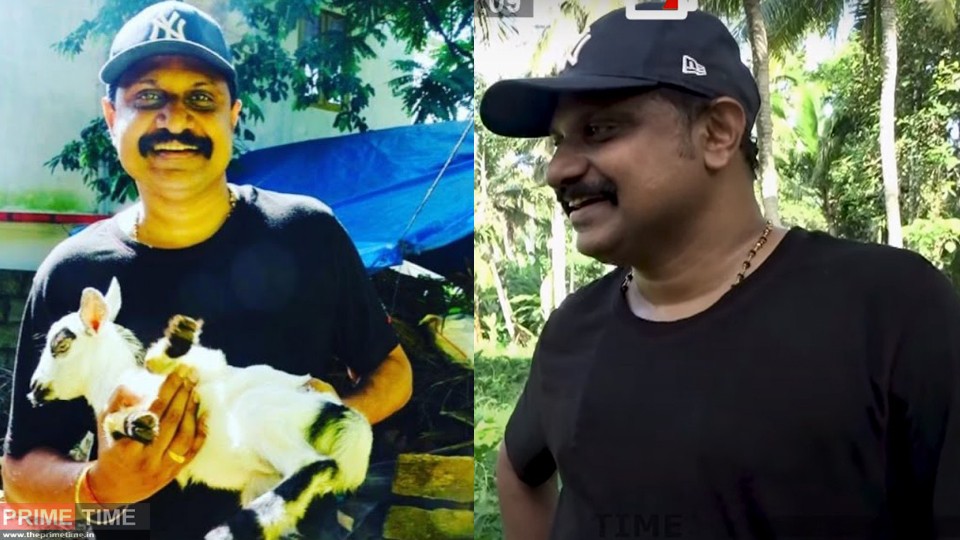 Balaji Sharma is a former IAF employee, current Indian actor, and host who works predominantly in the Malayalam film and television industry. After acting in TV shows for close to a decade, Balaji made his big-screen debut in director Madhupal`s Ozhimuri (2012).

Now Balaji Sharma visit to a farm in a home situated in Chanthavila, Kazhakkoottam, Trivandrum. the farm is owned by Mr.Robinson and is being looked after by his family members. Balaji Sharma shared the video about the visiting through his youtube channel. Watch till the end, u will surely feel nostalgic if you are interested in cultivation and pets. This video gets lots of viewers and many positive comments.

Farm in a Home Video

Balaji Sharma’s Coffee with Balaji’s Teaser is Out!