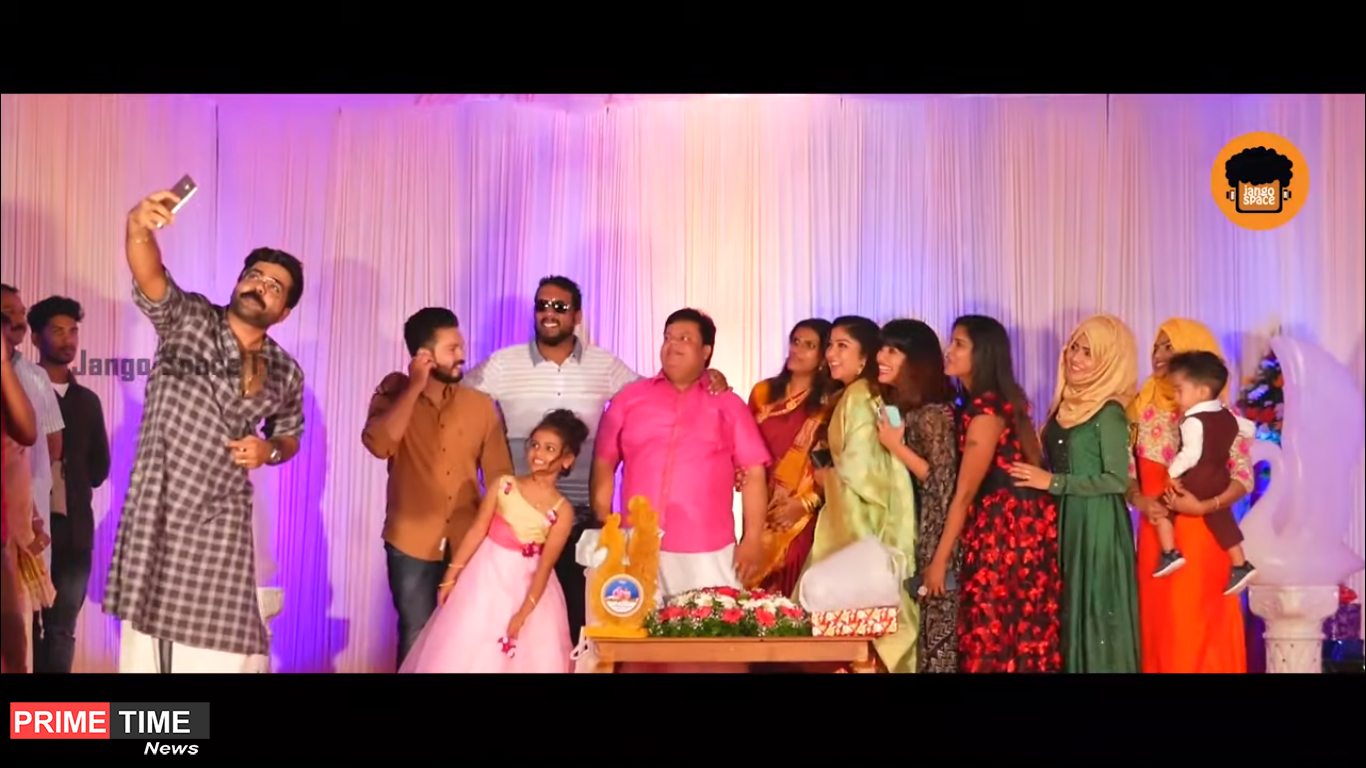 Anoop Chandran is a Malayalam Actor who is well known for his comic roles in Classmates, Shakespeare M.A, and Rasathanthram. Anoop Chandran is more Familiar among Malayalam Audience. Anoop Chandran is also a Social activist who was involved to solve in many social problems. Anoop Chandran is now one of the contestants in Bigg Boss Malayalam.Anoop Chandran was born and bought up in Alappuzha, Kerala, India. He was both comic and serious in nature. He did his Schooling in Cherthala South Government Higher Secondary School and Went through an evening course in School of Drama Trichure. Some of his notable works include Praise The Lord, Sheesham Katha Bhagam and Iru Vazhi Thiriyunnidam. He is associated with the 2018 Malayalam drama Premanajali directed by Suresh Narayanan.Anoop born to Ramachandra Panicker & Chandralekha Devi on 19 March 1976.He is a graduate from NSS Cherthala. Later he pursued his studies from School of Drama in 2004. He hails from Areeparambu of Cherthala, Alappuzha district, Kerala.Anoop Chandran got engaged with Lakshmi Rajagopal on 6 June 2019.