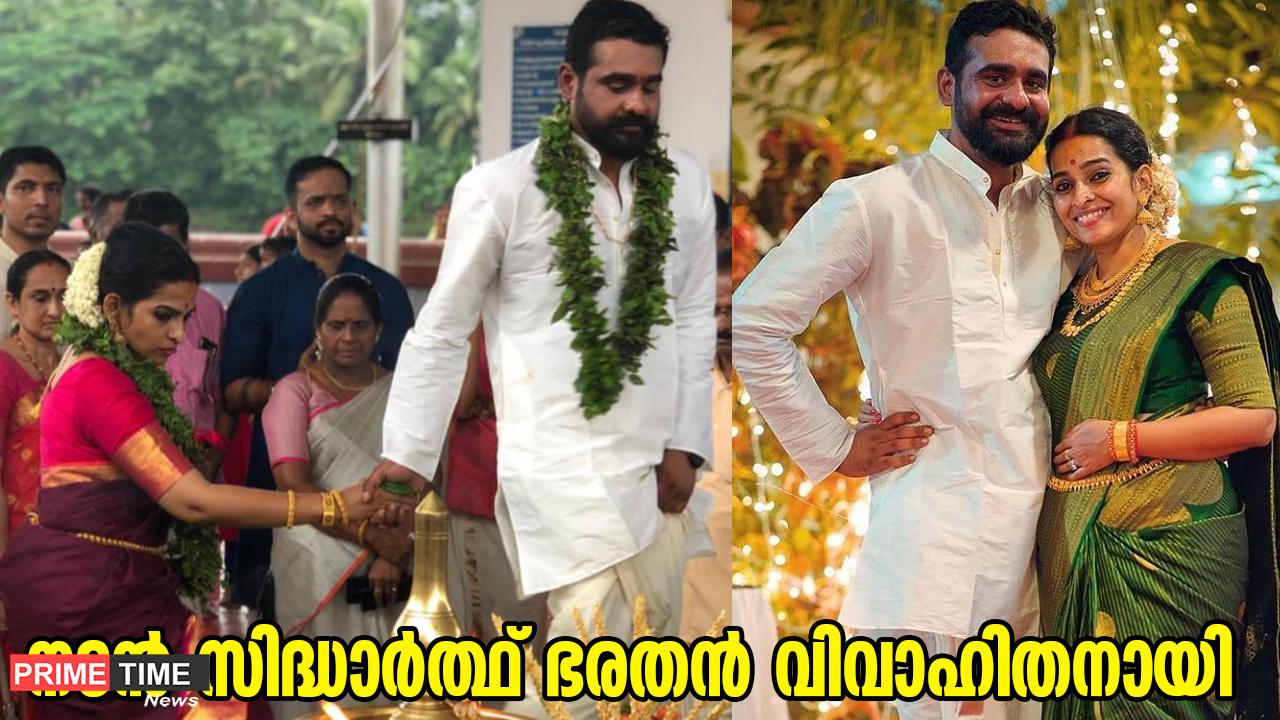 Actor-director Sidharth Bharathan got married in a hush hush ceremony on Sunday at Vadakancherry, Thrissur. Son of late director Bharathan and veteran actress KPAC Lalitha, Sidharth married his friend Sujitha Sreedharan. Actress Manju Pillai had shared photos of the ceremony on her social media page wishing the newly wedded couple.Sidharth Bharathan (born 26 May 1983) is an Indian film actor, director and screenwriter, who works in Malayalam cinema.The son of director Bharathan and actress K. P. A. C. Lalitha, he began his film career through the Malayalam film Nammal (2002) as an actor. He made his directorial debut and played the lead role in Nidra (2012), it was a remake of the 1981 Malayalam film of the same name directed by his father. Sidharth has also worked as a scenarist for the film Isha, a segment in the anthology film 5 Sundarikal

People have now either stopped relying on Chinese products or have started uninstalling Chinese apps like TikTok for various reasons. The TickTalk app has suffered...
Read more