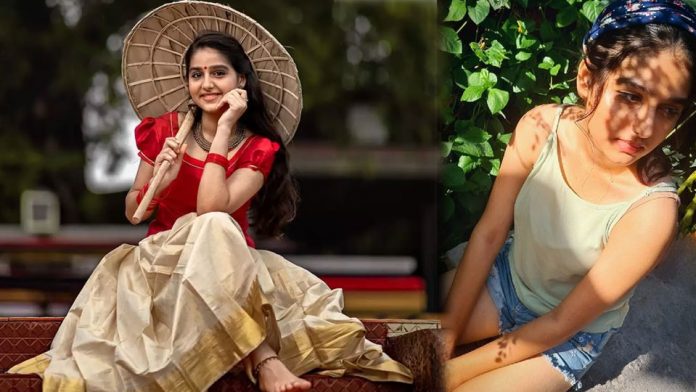 Anaswara Rajan is a popular actress in the Bollywood film industry. She entered the film industry as a child actor and is now shining as a heroine. Anaswara Rajan started his acting career with the film Sujatha for example. Since then he has done very good roles in many films. Among them, the movie Thanneermathan Dinangal got a lot of attention. 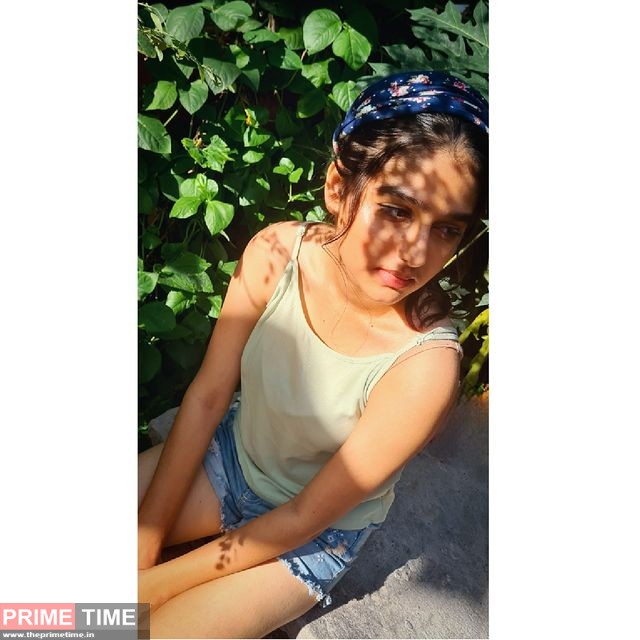 The actor is also very active on social media. Instagram alone has close to eight lakh fans. There was also a cyber attack against Anaswara for sharing a picture of him wearing shorts earlier. After this, many people came on the scene to support Anaswara. Now the new picture shared by the actress is also going viral in the social world. 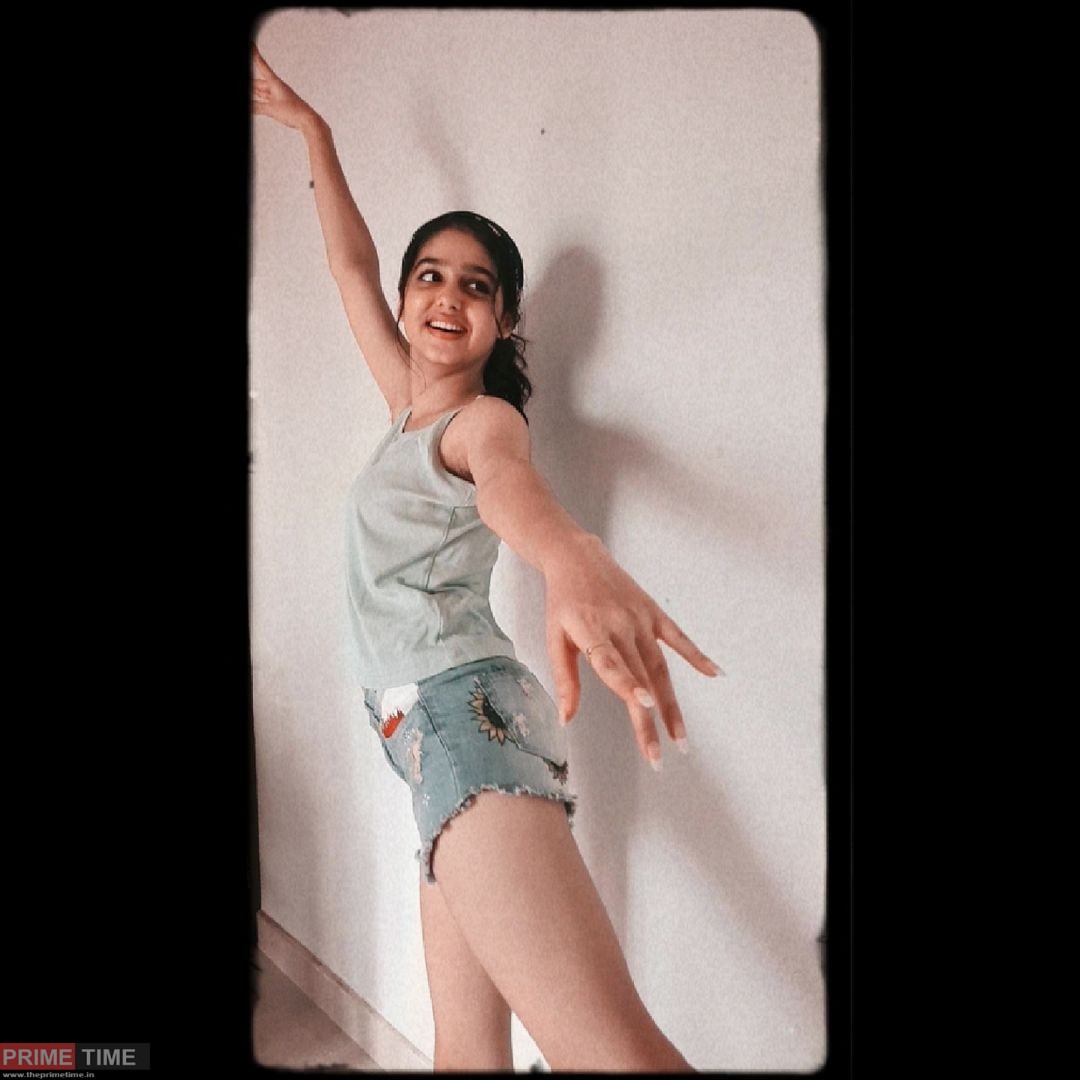 The actress is now seen in the photo wearing shorts and a sleeveless top. The actor has captioned the films as “Traveling Through Daydreams”. Her last film was Super Saranya, which is being prepared by the team of Thanneermathan Dinagal. Shooting for the film is currently suspended due to a lockdown. 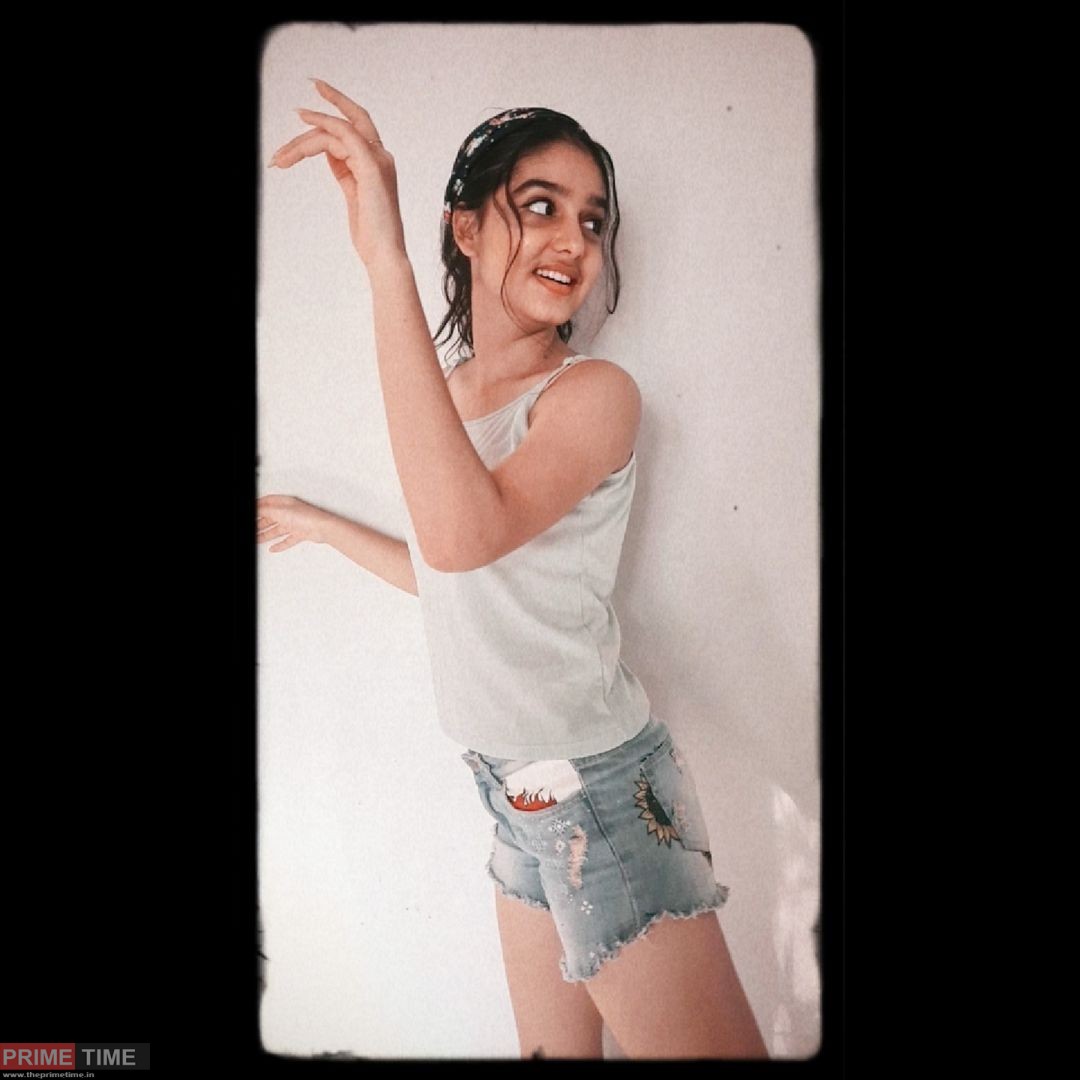 Anaswara Rajan: She Make her Tamil Debut with Trisha!