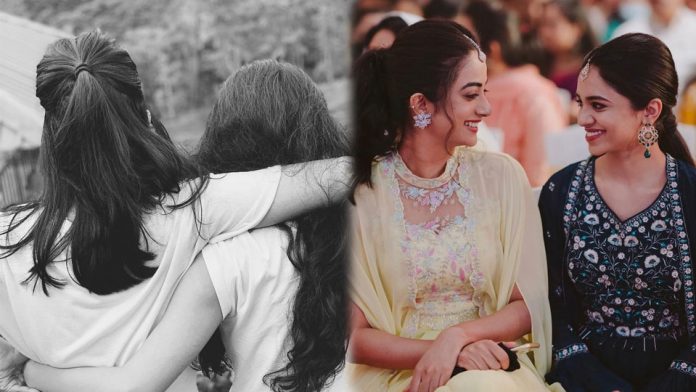 Meenakshi, the daughter of Dileep and Manju Warrier, is a fan of social media. All the news related to Taraputri quickly goes viral in the social world. Namitha Pramod is one of Meenakshi’s close friends. It was only when the two came together for the wedding of Dileep’s close friend Nadir Shah’s daughter that many realized that Meenakshi and Namitha were very close.

In an interview to Kerala Kaumudi, Namitha also spoke about her friendship with Meenakshi. ”By Meenakshi and Aisha (daughters of Nadir Shah) He is in his own family. There are regular calls. Most often seen. We have a very close relationship. ” Namitha shares her friendship moments and pictures with Meenakshi with her fans on social media. Namitha shared pictures of her dearest friends on the occasion of International Women’s Day. Meenakshi was among them.