Three girls, who befriend a few influential youngsters under the influence of alcohol, realize they are in danger when one of them try to molest a girl. The two parties file case against each other, after which the court looks into it. 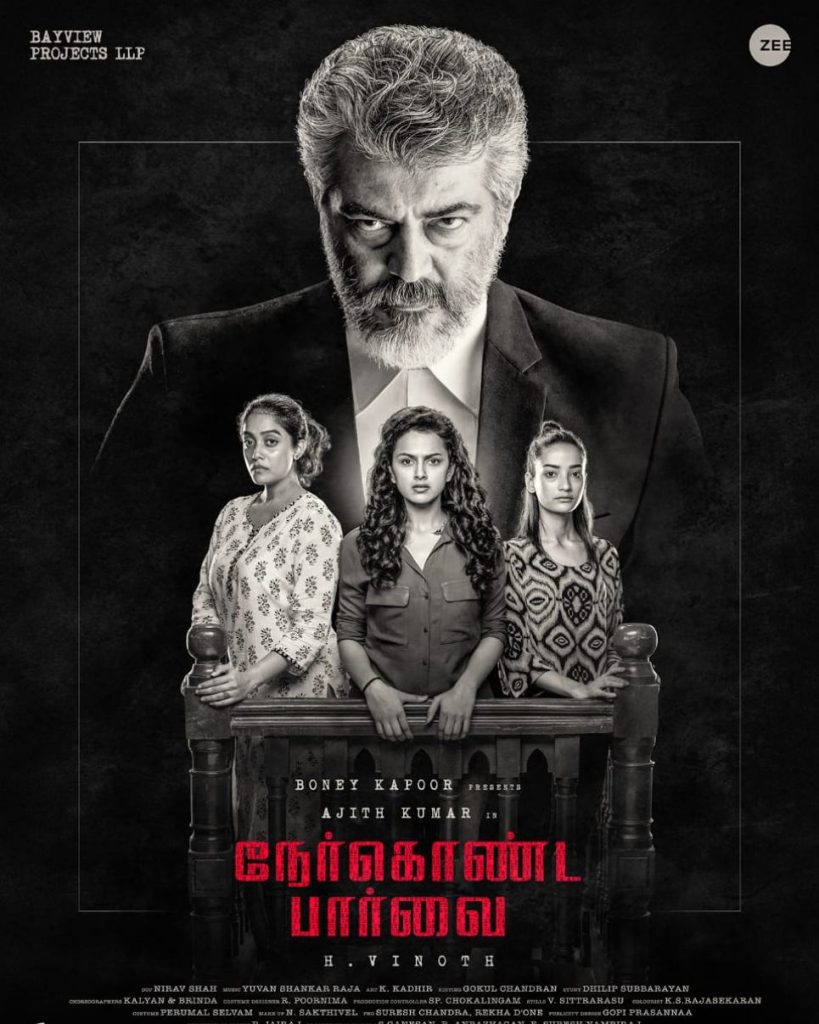 It’s been a while since Tamil cinema has witnessed a court drama. Nerkonda Paarvai, the remake of Bollywood film, Pink, brings back the genre to Kollywood. With arresting performances of artistes and an engaging screenplay which touch upon a sensitive issue, H Vinoth manages to stay true to the original version.

From the time the project was announced, all eyes were on Ajith – how is he going to pull off the character which was effortlessly portrayed by Amitabh Bachchan was the big question. The actor has essayed the role of a lawyer, who takes up a sensitive case despite suffering from personal issues, in his own style. 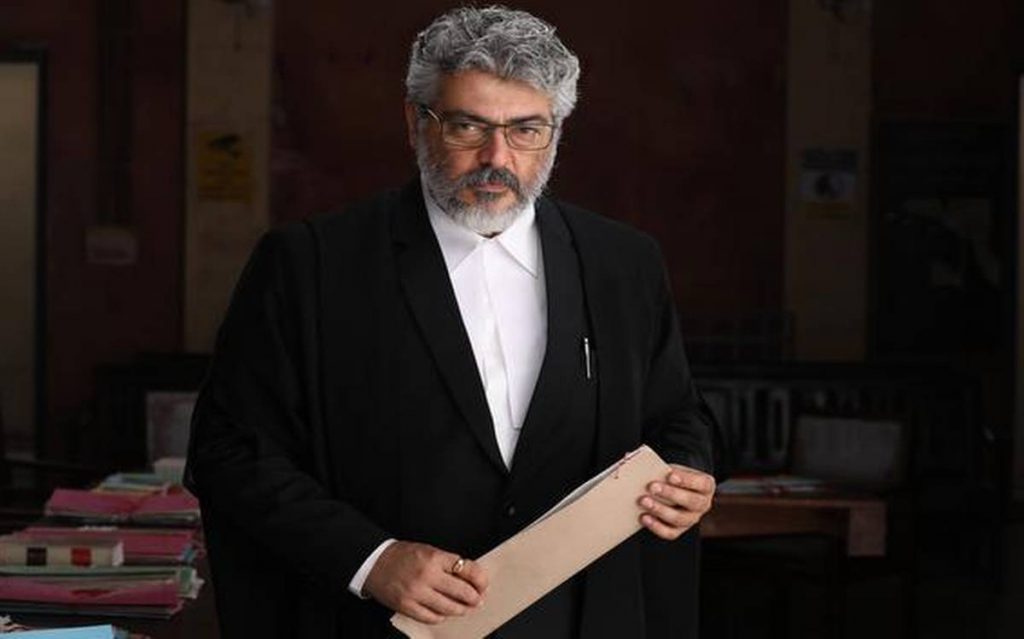 The story begins with Meera, Famita and Andrea (Shraddha, Abhirami, Andrea) bumping into the gang of boys, Adhik, Venky and Viswa (Arjun, Aswin, Adhik) at a concert. The latter invite the former for dinner and a couple of drinks, and they all go to a resort to unwind. At a certain point, Adhik tries to molest Meera, and she attacks him with a bottle on his head. The girls flee from the place after realising the consequence. They decide to file a police complaint after they were threatened by the boys. The latter, too, file attempt to murder case against Meera, after which the court looks into it.

Bharath Subramaniam (Ajith), who suffers from depression due to personal issues, appear for the girls while Sathyamoorthy (Rangaraj Pandey) appear for the boys. How the court announces a verdict based on the lawyers’ arguments forms the rest.

As a film, Pink has conveyed what it wants to, in an appropriate way. There is hardly anything to change in it for a remake version, but considering Ajith’s fan base, the director has made some expected changes without altering any pivotal scene from the original. The actor has an extended fight scene, which is supported by Yuvan’s background score. Dhilip Subbarayan’s swift movements and punches are captured interestingly by Nirav Shah. Kathir’s art direction brings in the required ambience for the plot. 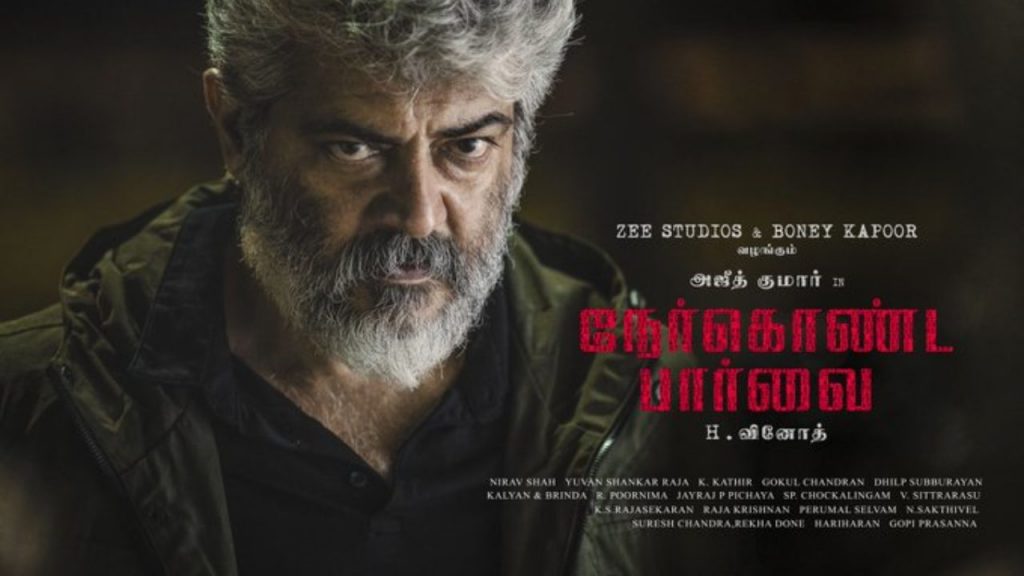 The movie discusses a relevant topic in our times – consent from women before moving close with her. It attacks the regressive, patriarchal mindset of tagging women as good and bad based on their choices and freedom in our society, which often is run by rules laid by men.

Shraddha impresses with her performance in the role of a helpless girl who escapes from being molested while Famita fits properly in her character. Andrea and the boys essayed what were offered to them neatly. Rangaraj Pandey gets a meaty role and gets it right, and Vidya Balan makes a cameo. 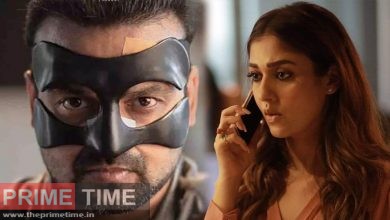 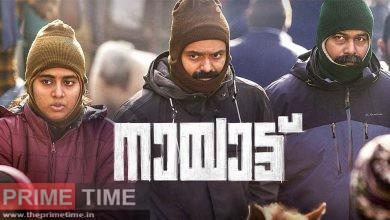