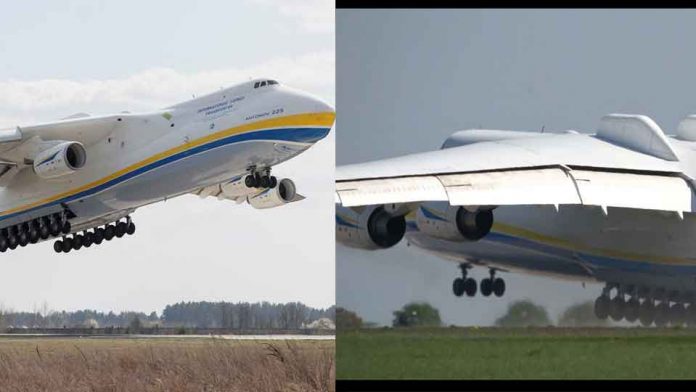 The world’s largest plane has once again returned to the sky. The Antonov An-225, the world’s heaviest and longest-serving aircraft, made its first flight in nearly a year on Tuesday. The 84-metre-giant took off from Gostomel Antonov Airport in the Ukrainian capital Kiev on Tuesday evening (local time) and was moving east over West Asia at the time of writing that day.

An Antonov An-225 aircraft (registered as UR82060) is reported to have departed from Gostomel Antonov Airport on Tuesday. After taking off south, the aircraft turned east over the Black Sea. The aircraft was sighted in Georgia and Azerbaijan before crossing the Caspian Sea and Turkmenistan. 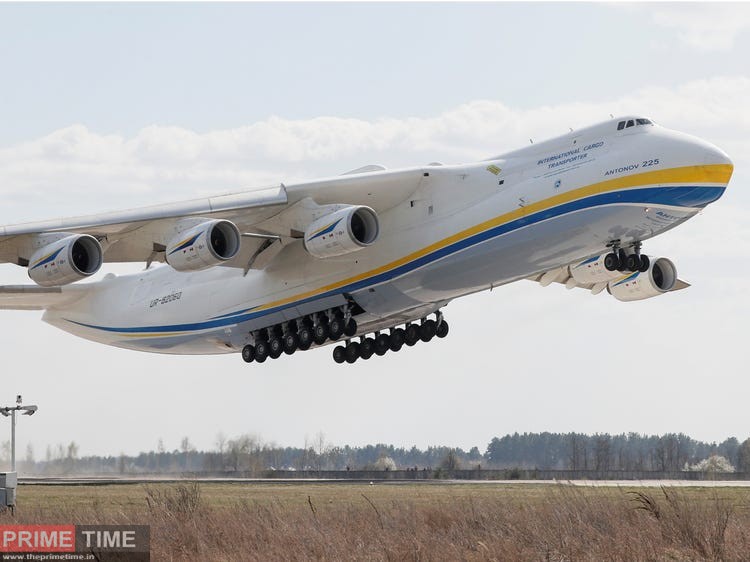 English website Simple Flying has confirmed, citing sources, that the Antonov plane was headed for Kabul’s Hamid Karzai International Airport and that the plane landed in the Afghan capital on Wednesday. However, no official statement has come about this till now.

According to Radarbox.com, Tuesday night was the first flight of the world’s largest aircraft An-225 since August 2020. After a 3 August flight from Tel Aviv to Gostomel, the operator decommissioned the aircraft due to heavy maintenance. The Antonov An-225 is a type of cargo aircraft. Its wing length is 88.4 m and its height is 18.2 m. It was made in the Soviet Union in the 80s.