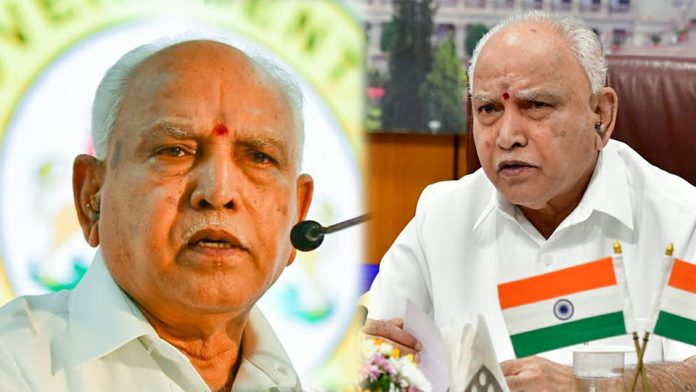 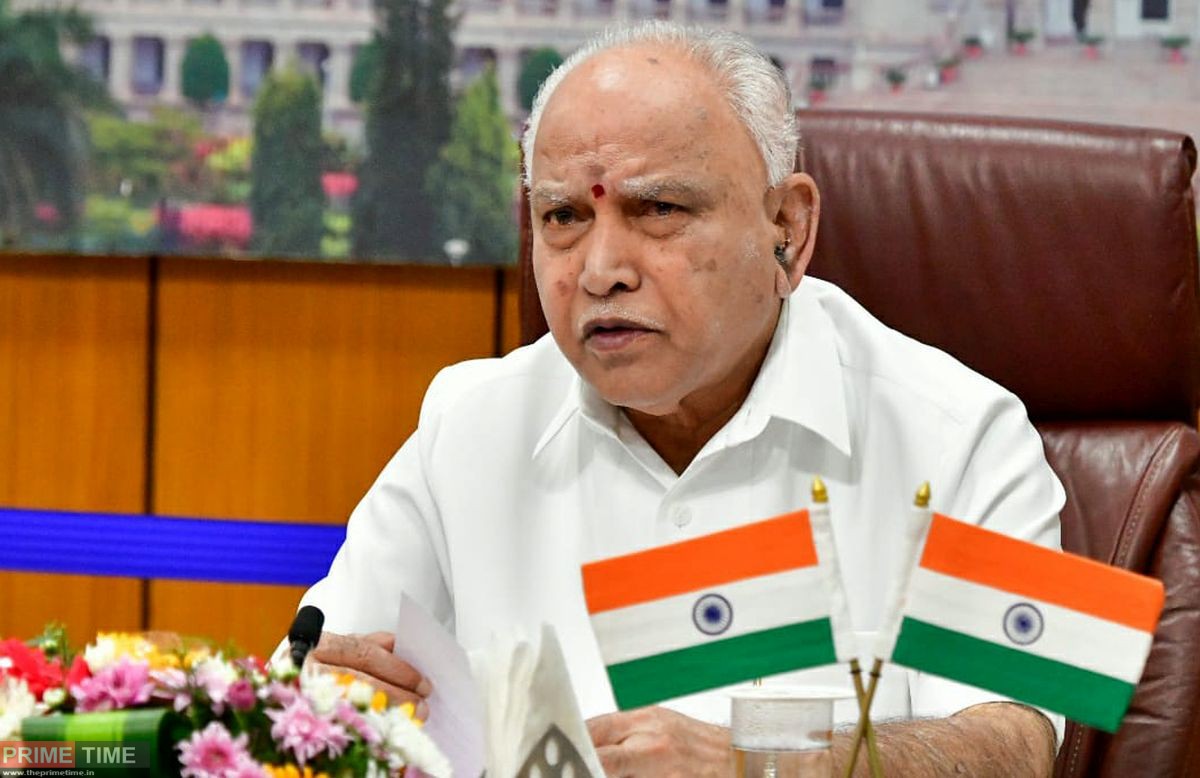 He said he would meet the governor at 4 p.m. During the speech, Yediyurappa became emotional and burst into tears. Yediyurappa, the four-time chief minister, had to step down four times before completing his term. ‘When Atal Bihari Vajpayee was the Prime Minister, I was asked to become the Union Minister. But I decided to stay in Karnataka. In my long political career, it has always been a litmus test for me” Yediyurappa said. 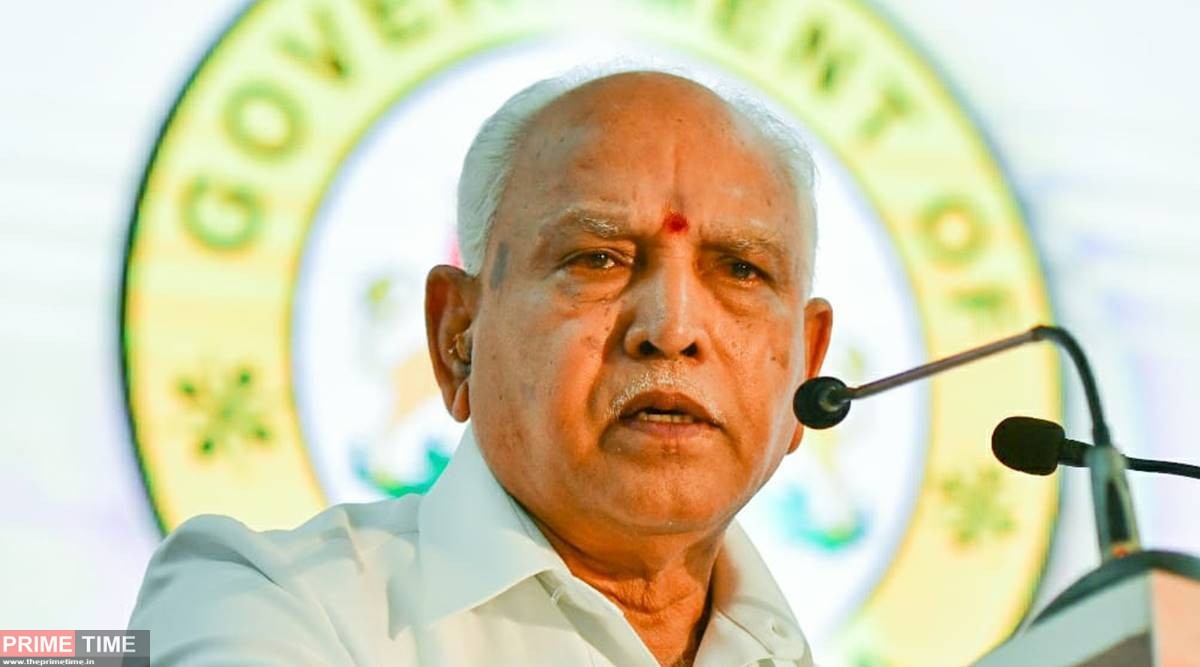 Yediyurappa himself first hinted at his resignation last week. Earlier, Yediyurappa had said that he would abide by whatever BJP national president JP Nadda says as he completes two years in power. In talks with Prime Minister Narendra Modi and other Union ministers, there were indications that he had put forward some conditions instead of resigning. Yediyurappa had said yesterday that the High Command would take a decision.