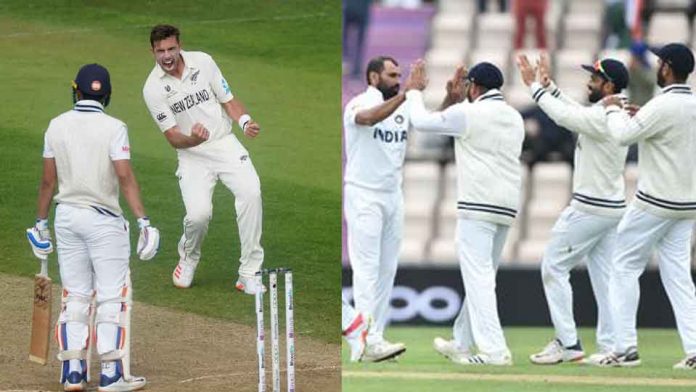 The result of the ICC World Test Championship final could not come till the end of the fifth day’s play and rain played a big role in it. Due to rain, not a single ball could be bowled on the first and fourth day of the match. In such a situation, the decision of this historic Test match being played between India and New Zealand can come on Reserve Day. From the situation of the match, all the three results are possible, from here Team India can win the title, Kiwi team can also register a historic victory and the match can also be drawn. Let’s take a look at how Team India’s strategy will be to win on Reserve Day.

India scored 64 for two in 30 overs in the second innings. Both Rohit Sharma and Shubman Gill have been dismissed. About 98 overs of match is yet to be played on reserve day. Team India’s lead is currently 32 runs. Cheteshwar Pujara and Virat Kohli are currently at the crease for India. If Team India is to win this historic Test, then its batsman will have to strike from one end, while the batsman at the other end will have to concentrate on saving wickets. If Pujara works on the wicket and adopts the Virat attack formula, then some pressure can be put on the Kiwi bowlers. 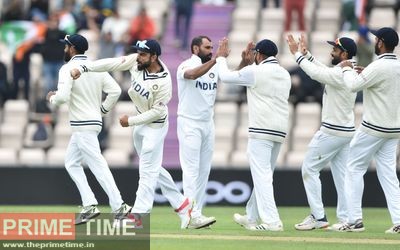 Rishabh Pant and Ravindra Jadeja are two such batsmen in India’s batting order, who can score runs fast. If there is a need to promote these two in the batting order, then the team management should do so. If India bats in the first session and half time of the second session and sets a target in front of New Zealand according to the required run rate of about 4 to 5, then the Kiwi team can think of scoring fast runs to achieve this target and During this, their batsmen can also make mistakes. India will have to give at least 1.5 sessions to their bowlers to all out the Kiwis. Now it remains to be seen whether Team India plays aggressively from the first hour of reserve day or adopts a defensive approach.