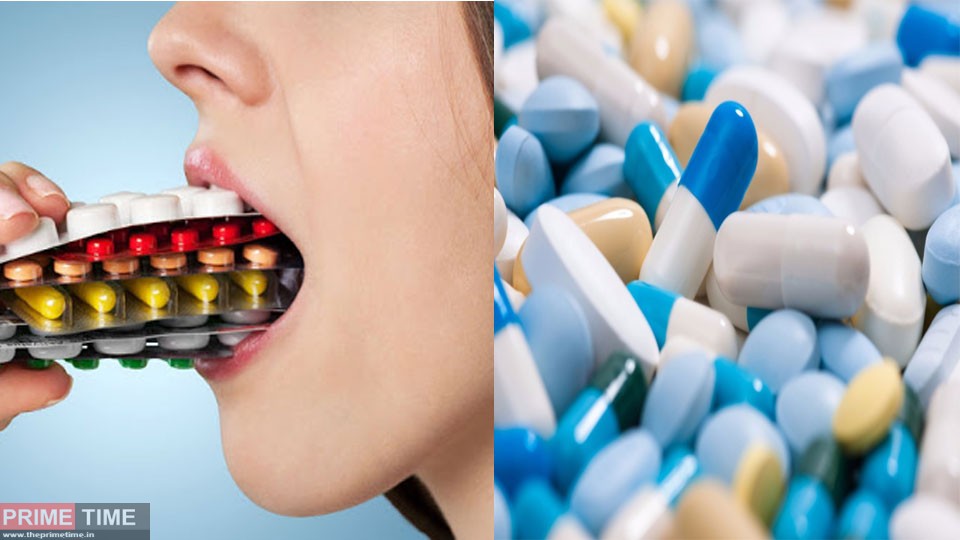 Most people consume a lot of antibiotics to get relief from minor diseases and now this drug is being used more than ever during the corona virus epidemic. As such, the World Health Organization (WHO) has expressed concern over the use of this drug, saying that over-use of antibiotics during the Corona epidemic increased the risk of infection. WHO says that eating more antibiotics is increasing the immunity of bacteria and due to this the figure of deaths will increase further.

WHO said and the virus will be strengthened

WHO director general Tedros Adhanum Ghebreyesus said that the bad consequences of eating more antibiotics will be seen not only during Kovid-19, but also after that. This drug will further strengthen the corona virus. Ghebreyesus said there has been an increase in cases in which patients infected with bacteria are not affected by the drugs they were previously recovering from.

Antibiotic: Eating more antibiotic makes the body weak and increases immunity in microbes. Due to this, there is no effect of medicines on them and serious illness continues to increase.

One should avoid eating it

According to experts, should be avoided by everyone antibiotic food. Ghebreyesus stated that only a few patients of Corona require antibiotics. He has appealed to doctors to refrain from giving this medicine to patients with mild symptoms of corona if there is no bacterial infection.

WHO denied the claim that the virus would end in Italy, Dr. Alberto Jangrillo, head of the San Rafael Hospital in Milan, Italy, in a recent interview claimed the virus was completely eradicated in the country. However, Dr. Mike Ryan, head of the WHO’s emergency program, has denied his claim. Dr. Ryan said, ‘We still have to be very careful. There should not be a misconception in us that the virus has suddenly decided to be less contagious on its own accord. It is still fatal. ‘

Corona; Within two weeks, America could have the highest mortality rate: Trump