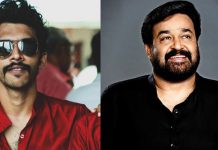 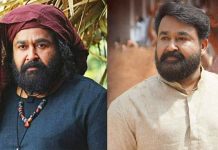 The release of Mohanlal films may not happen this year

Priyadarshan opened his mind about Marakkar, build a tank within one and a half acres and creating an artificial sea!