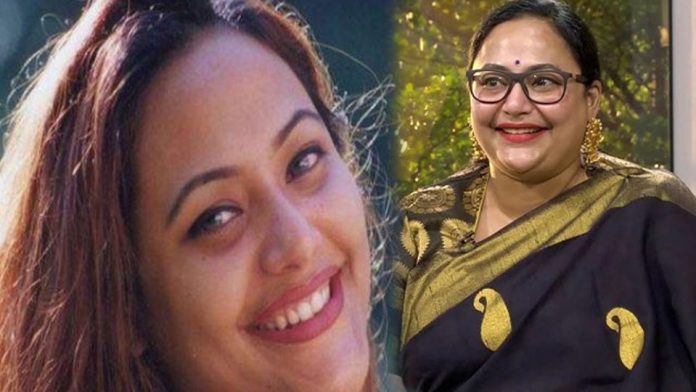 Anju is a Malayalam actress who has made a name for herself as a child actress. Later, she acted as a heroine as well as a co-star in South Indian films, starring opposite Mammootty and Mohanlal. Anju played the lead role of Mohanlal in the movie Thazhvaram. 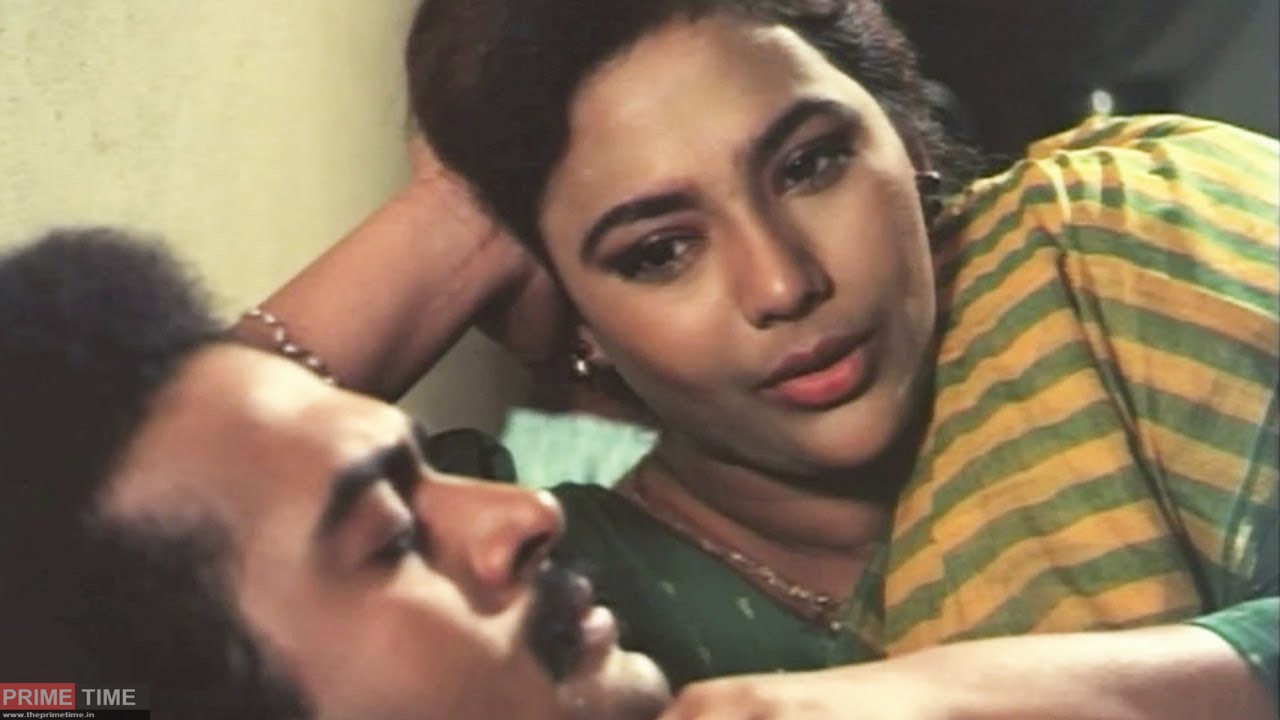 Anju was a glamorous actress who did not hesitate to do glamor roles. Probably a factor as to why they’re doing so poorly. Anju was married to Kannada actor Tiger Prabhakar in 1995. In this relationship, they have a son. Name Arjun Prabhakar. After breaking up with Prabhakar, Anju married Tamil actor OAK Sunder in 1998. 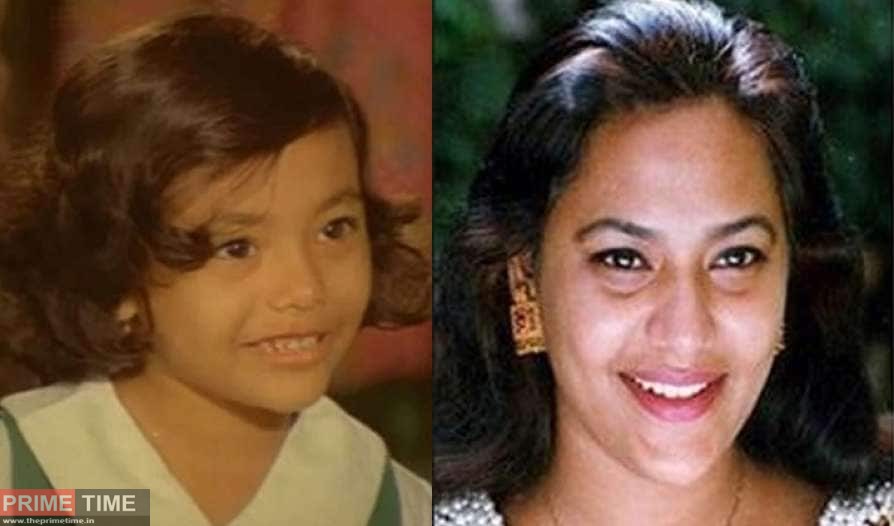 Anju has acted in most of the hit serials. Anju has also starred in Sun TV’s Chithi, Doordarshan’s Manasi and Sun TV’s Agal Vilakkugal. Meanwhile, fake news of Anju’s death filled the media world. But Anju came on the scene saying that the news was fake. Anju’s father is Muslim and her mother is Hindu. Anju is still active in the serial industry. Anju is currently starring in serials like ‘Magarasi’ and ‘Eramana Rojave’.