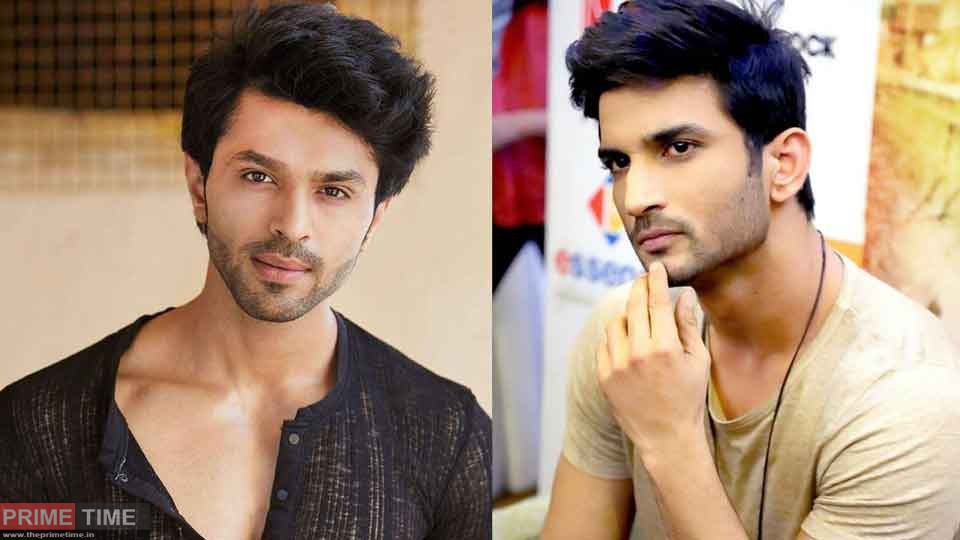 Every day new things are coming out in the Sushant Singh Rajput suicide case. Bihar Police is also investigating this matter along with Mumbai Police. Daily police are recording statements of people associated with Sunset. The exact reason for his death is not yet revealed. His father has also lodged an FIR against girlfriend Rhea Chakraborty. It is difficult to say how long the truth will be revealed, but let us tell you that like Sushant, there are many celebs whose death still remains a mystery.

Sushant committed suicide by hanging himself at his Mumbai home in Bandra on 14 June. After this, the police are investigating this matter. Where the police are calling it a case of suicide, then fans and close people are pointing out the possibility of some conspiracy in it. Divya Bharti’s death also happened in a very mysterious way. He died after falling from the building in just 19 years. After Divya’s death, many things were revealed. But the real reason was never known.

Something similar happened with Sridevi. She died in a bathtub in a hotel in Dubai. Whether it was an accident or natural death, the situation has not been cleared yet. There is still doubt about the matter of death due to drowning in the bathtub.

Jia Khan also died in mysterious conditions. He committed suicide by hanging his house at the age of just 25 years. The name of Aditya Pancholi’s son Sooraj Pancholi came to light in Jiya’s suicide case. Despite this, his death still remains a secret.

Sushant Singh Rajput has left the world, these incomplete films left behind!