WhatsApp, which is facing opposition to the new rules and regulations around the world, has made a big announcement on Privacy Policy on Friday. Messaging app WhatsApp has announced that it has postponed the privacy policy postpone till May 2021. Please tell that before 8 February, WhatsApp users were required to accept the privacy policy. It was being said that the new rules would not be accepted, but the users would not be able to use their WhatsApp account. 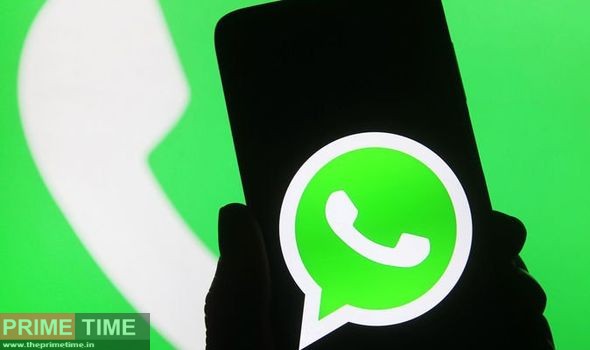 WhatsApp has written on its blog post that we are hearing that a lot of confusion has arisen regarding our latest update. In the blog post, we have further said that we are extending the date. On 8 February, no user’s account will be suspended or deleted. While clarifying earlier, WhatsApp said that we cannot see your private messages or listen to your calls and neither can Facebook.

We will make sure users have plenty of time to review and understand the terms. Rest assured we never planned to delete any accounts based on this and will not do so in the future. 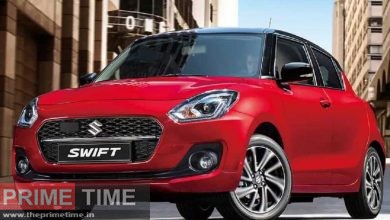 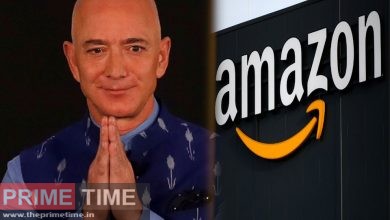 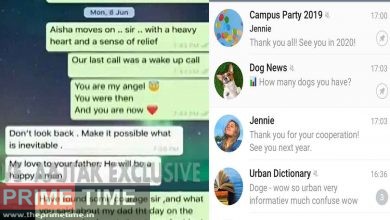 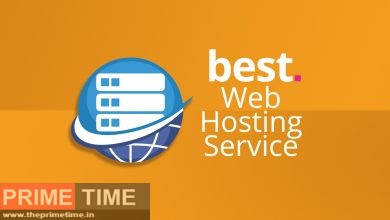 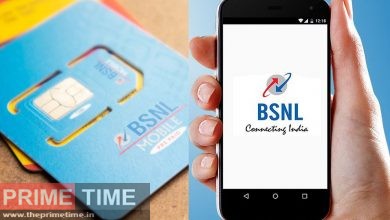 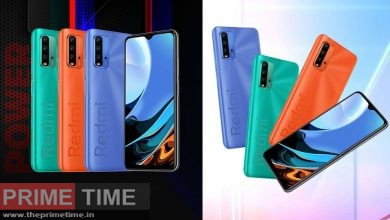 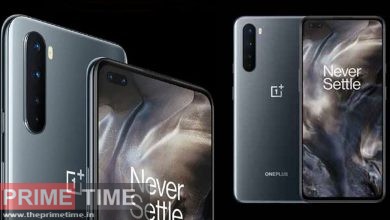 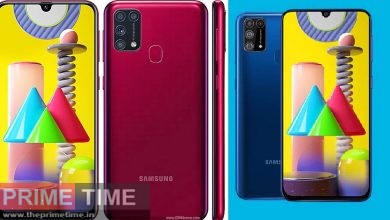