Noorin Shereef has started an online shopping center ‘Naznoor’ for ladies. There are many great collections available here. Noorin says this is her first...
Read more
Home Technology Whatsapp has made it possible for more than four people to make...
Technology
April 25, 2020 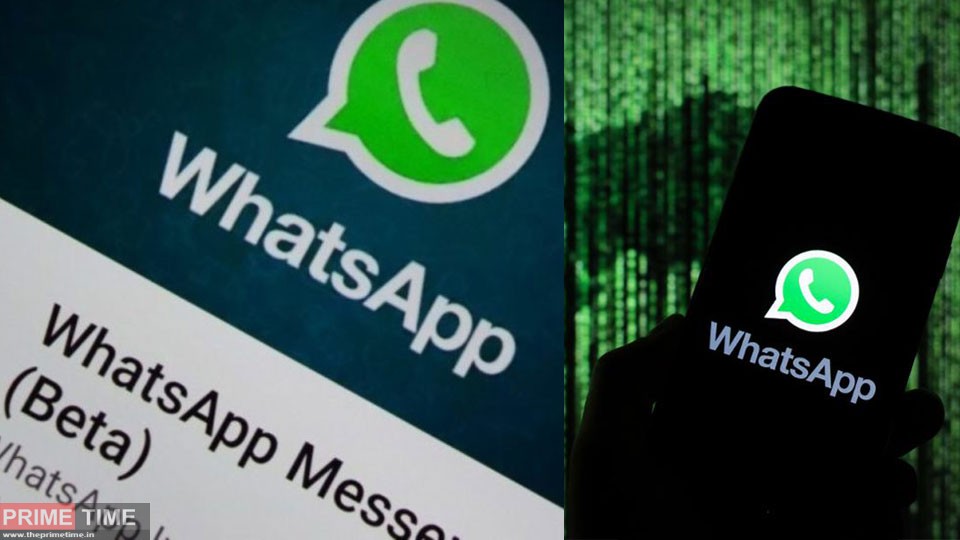 LONDON (25.04.2020), the group announced the call at the same time to be able to participate in the WhatsApp feature eight people. The service is offered on voice and video calls. Earlier, it was rumored that the company’s new beta version, which was released by the company, is now officially available for Android iPhone users. You must use the latest WhatsApp update for this.

The main drawback of WhatsApp group calls was that more than four people could not attend the group call at the same time. That is the solution. WhatsApp’s new upgrade is beneficial for many companies around the world, as they coordinate home-based work through group calls. Everyone can use it quickly as the most common messaging app.

WhatsApp’s drawback of not being able to call more than four people together is that the number of video conferencing platforms, including Zoom, Google Meat, Skype and many others, has increased. Zoom recently announced that it has 300 million users globally.

Deepika Padukone engages in online script narrations during the lockdown

The nation has been in lockdown for more than 2 months now and the whole film club has gone to an uncertain stop. The...
Read more

Its been a month to see the veteran on-screen character Rishi Kapoor leaving this world. He lost fight against blood disease precisely one month...
Read more