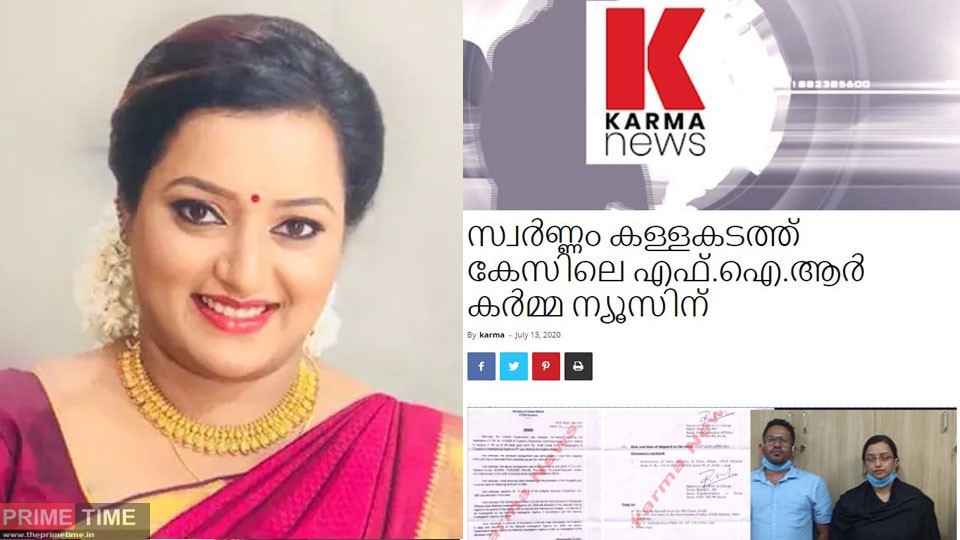 Karma News is the first channel to get all the information about the gold smuggling case related to the CM’s office, how they got it and whose hands are behind it. The main culprits in the gold hunt at Thiruvananthapuram airport were apprehended from Bangalore yesterday, the news was reported by Karma News sooner than any other media in Kerala. And even though there are so many big media outlets in Kerala, how can they do this? Karma News has now received an FIR report registered with the NIA office in the swapna case. 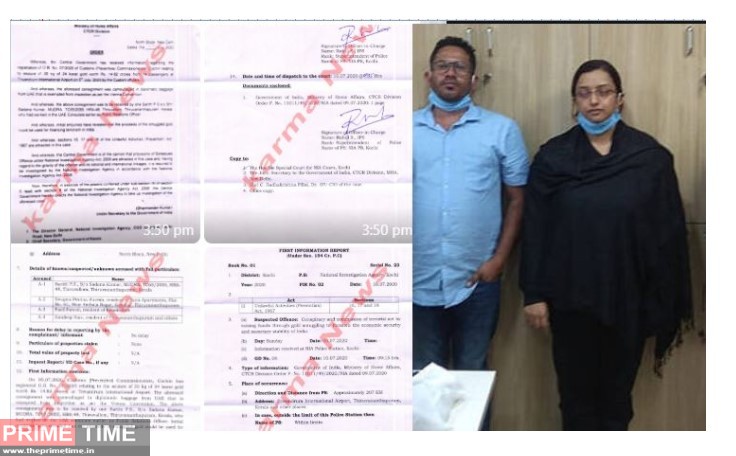 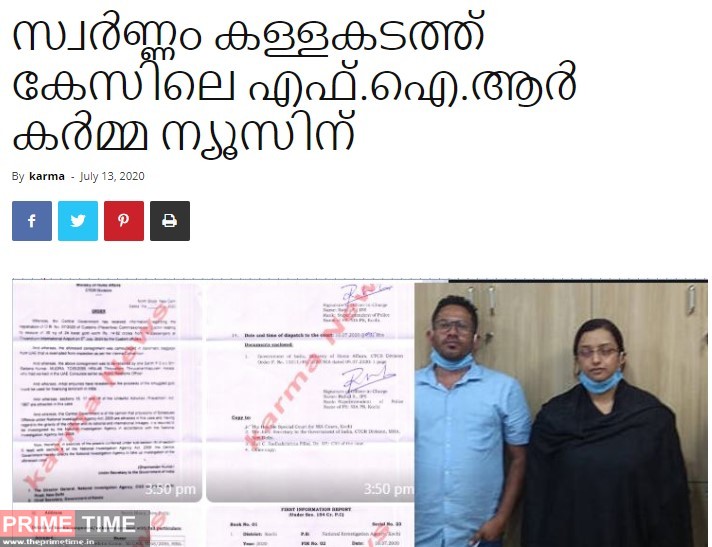 We can see that they have got all the information related to it, not only in the case of Swapna but also in other controversial cases. Like the Swapna case, Karma News is now under mystery.