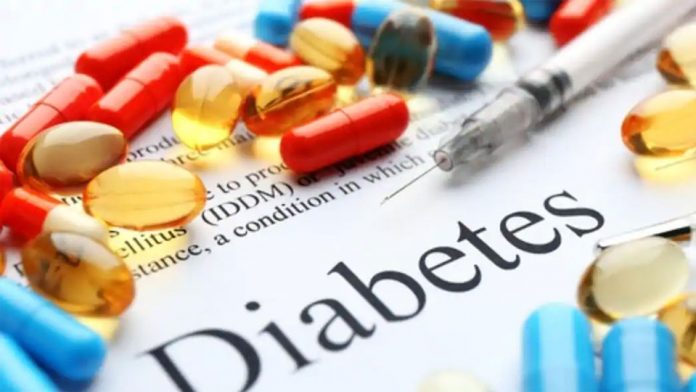 Diabetes is a disease that has been present in human society since ancient times. In Ayurvedic texts, this condition was called diabetes. The disease is called diabetes because of the perception that there is something like honey in the patient’s urine. The disease, which is more common in the elderly, affects men and women almost equally. The disease is characterized by a strong hereditary nature. It is estimated that 3 to 5% of people over the age of 20 have diabetes. This means that there are between 6 lakh and 10 lakh diabetics in Kerala.

Diabetes is a condition in which the level of glucose in the blood is high. The energy required for the body to function comes from the starch in the food we eat daily. As food is digested, starch is converted into glucose and mixed with the blood. The hormone insulin is needed to get this glucose into the tissues in a way that is suitable for the functioning of the body’s tissues. Decreased levels or quality of insulin reduce the absorption of glucose into body tissues. This causes the level of glucose in the blood to rise. When the blood glucose level rises to a certain level, glucose begins to be found in the urine. This condition is called diabetes.

Hereditary factors, such as obesity, vascular problems, stress, viral infections, unhealthy eating habits, and lack of exercise can all contribute to diabetes.

Diabetes cannot be cured. The disease can only be controlled. It is important to seek proper treatment in a timely manner if symptoms occur.

Along with medicine, diet is also very important. A diabetic should follow a diet that does not cause a sudden rise in blood sugar levels. Include leafy greens, salads, skim milk, whey, spices, and sprouted beans in your diet. Avoid sweets, fried and deep-fried foods, foods high in fat and starch, and sugary fruit juices and pickles. Incorporating more than one grain during cooking increases the nutritional value. Get into the habit of eating bran and fiber. Reduce consumption of coconut, salt, and oil. Eat at regular intervals at the right time. Eat small meals 5 to 6 times a day, not three meals a day. Avoid junk food and fast food.