West Indies legend Everton Weeks passes away Weeks, 95, was in a critical condition after a heart attack. The funeral was held on Wednesday. Weeks was also a key player in the ‘Three WC’ that changed the captaincy of West Indies cricket. ‘Three Waves’ is a group of Barbados-born Clyde Walcott, Frank Worrell and Weeks. 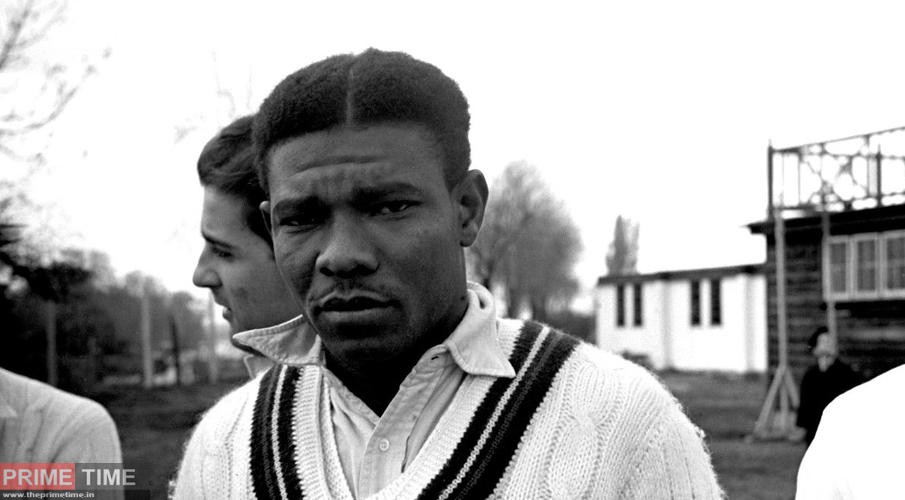 Worrell died in 1967 and Walcott in 2006. Weeks was known as the father of Caribbean cricket.He played for the West Indies from 1948 to 58. He has scored 4,455 runs at an average of 58.62. He also hit 15 centuries. Weeks made his debut against England at Kennington at the age of 22. The final match was against Pakistan in Trinidad.